San Jose Sharks defenseman Marc-Edouard Vlasic is hot and bothered after officials failed to make an icing call Sunday night, when the visiting Colorado Avalanche won 4-3 in Game 2 to even the second-round playoff series at 1-1.

Vlasic basically kept his mouth shut about a non-call, which came late in the second period and led to the Avalanche’s go-ahead goal. But what he implied should sum up his feelings.

“[A whistle for icing would have been] the right call. Absolutely, I’ll take the high road and wait for the league’s apology tomorrow,” Vlasic said after the game, in which the Avalanche came back from a 1-0 first-period deficit to score twice in the critical second period.

Asked again, Vlasic basically repeated his previous statement. Apparently, the apology reference had to do with what happened in the Sharks’ first-round series against the Las Vegas Golden Knights. The league apologized to the Golden Knights after officials in Game 7 mistakenly gave the Sharks a major penalty, with the ensuing power-play fueling San Jose’s deciding victory.

On Sunday night, with the scored tied 1-1, Vlasic thought he won a race for the puck with the Avalanche’s Mikko Rantanen, but officials let play continue without making an icing call. Sharks goaltender Martin Jones stopped a point-blank shot by Gabriel Landeskog, but Tyson Barrie smacked the rebound with a one-timer into the top corner to give Colorado a 2-1 lead at 16:31 of the second period.

Not that Vlasic would admit that the play determined the outcome of the game.

“When we had a 1-0 lead, I thought we should’ve, not ended it, but poured it on and got the second and third one, and they would have been done,” he said. “We kept them in it.”

Instead, Colorado went ahead 3-1 midway through the third period and hung on despite allowing two goals in the final five minutes.

“It was the exact same as the icing here the other night [during the Sharks’ 5-2 victory in Game 1], when Karlsson had the inside track on Compher,” Bednar said. “They’re in a race, they blow it down for icing because Karlsson had the inside path. To me, on this one, I’m watching Mikko go up the ice, he’s got a head of steam, he’s getting to the right area, he’s got the inside path on Vlasic on the post. It looks to me like Mikko’s going to get there first, so they let it go.

“To me, it’s similar plays: The guy on the inside got the call. One was against us. One was in our favor.”

Sharks coach Peter DeBoer basically stood up for his players, saying: “Whether or not I thought it was doesn’t matter. Our players did. They let up. They relaxed for a minute and it obviously wasn’t. So the lesson in that was don’t assume anything in the playoffs. Play, and make sure.”

The series resumes with Game 3 in Denver on Tuesday night. 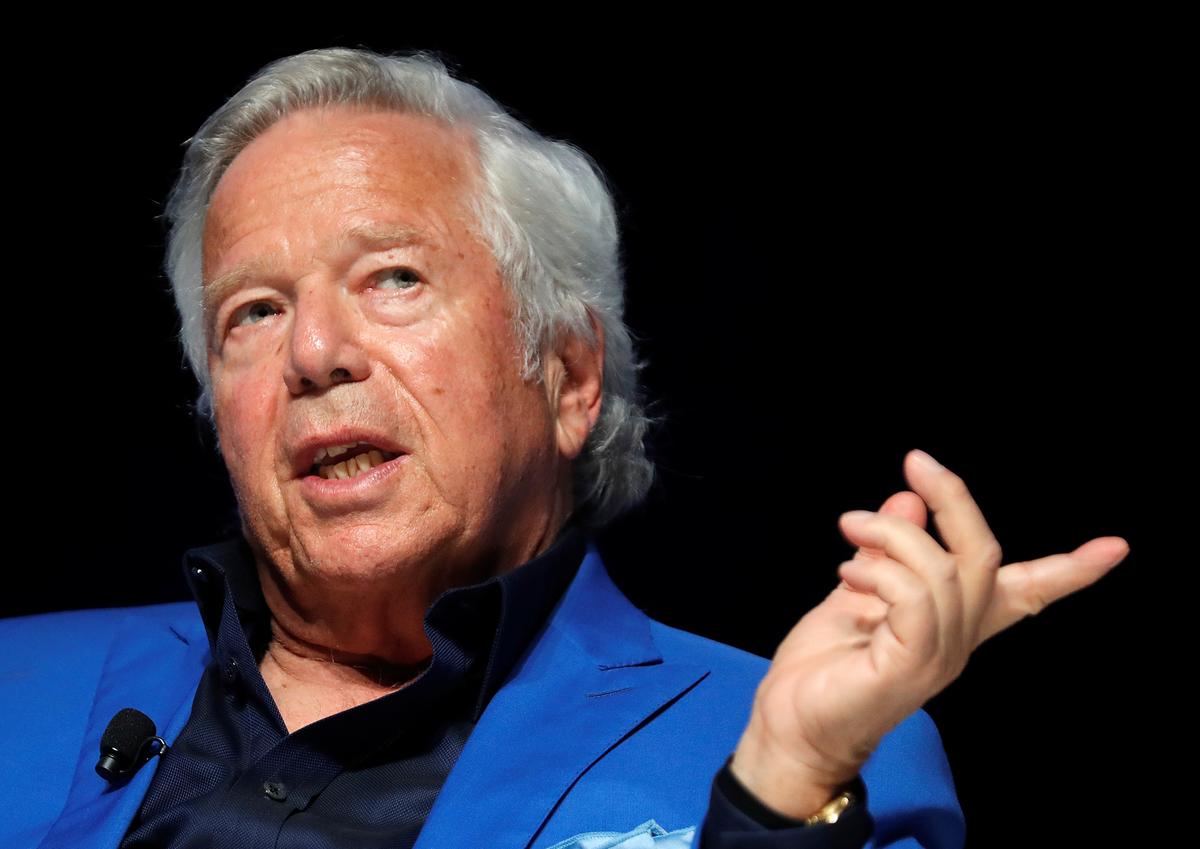 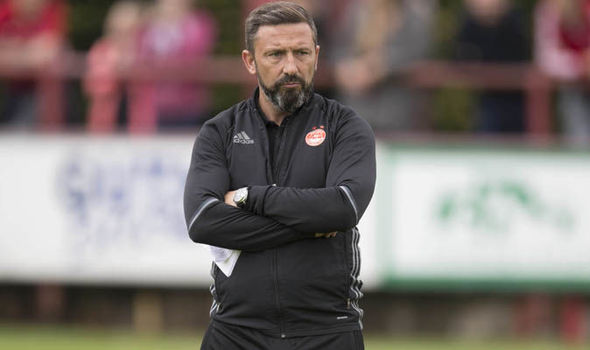 But McInnes is frustrated with the way the speculation has rumbled on over the last few weeks, since Pedro Caixinha was sacked. […]

Welcome to coverage of the draw for the 2020-21 edition of the Nations League! In case you have forgotten what it is […] 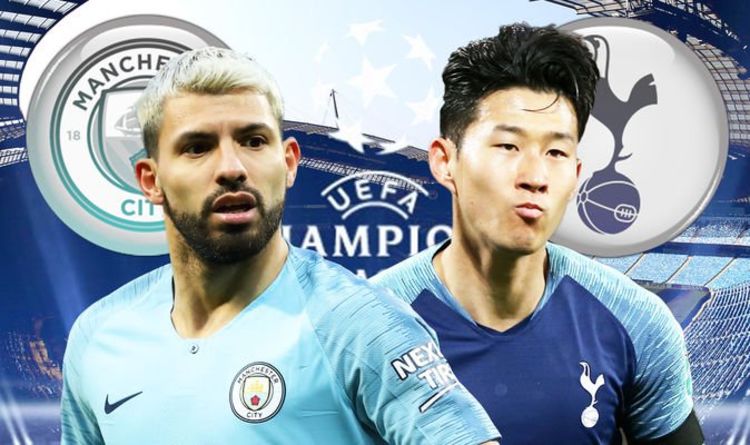 MANCHESTER CITY vs TOTTENHAM | CHAMPIONS LEAGUE LIVE! Tottenham have only won one of their last eight visits to Manchester City in […]