Has Game of Thrones season 8, episode 3 been leaked online?

WARNING: This article contains spoilers from Game of Thrones season 8.

Game of Thrones season eight, episode three has not been leaked online, at the time this article is written.

HBO has tried its best to keep season eight spoilers and leaks to a minimum.

Season eight episodes one and two, however, were leaked online prior to the Game of Thrones slot on HBO.

Episode three remains kept well under wraps, despite a number of GOT fans on Twitter claiming otherwise.

Episode three will see an epic battle between the two armies unfold.

The victor will likely be decided by the end of the episode, whether it be Daenerys and the living or the Night King and the dead.

Needless to say, there will be plenty of twists and turns along the way.

Whether any of the series main cast will die in the battle will also be revealed once the episode premieres.

Game of Thrones season 8 airs on HBO in the US on Sundays 9pm ET and on Sky Atlantic and NOW TV in the UK on Mondays at 2am & 9pm BST. 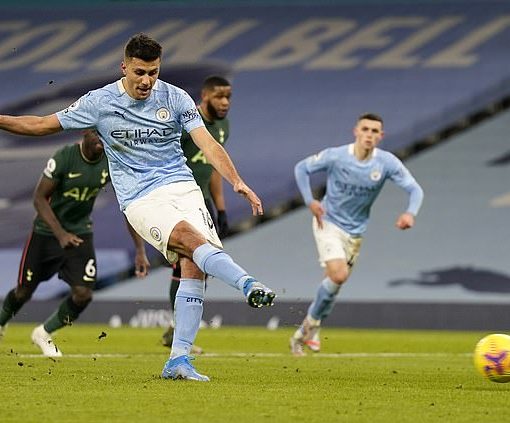 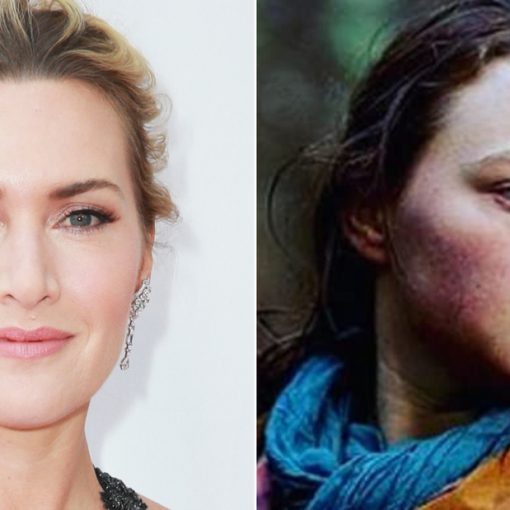 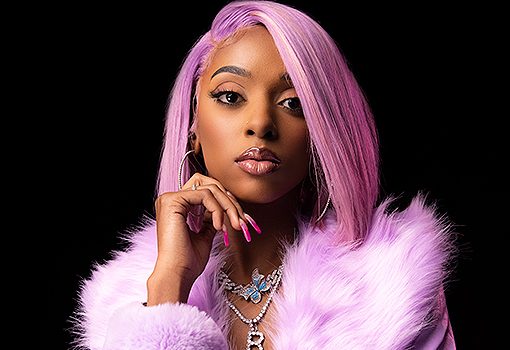 After first stepping into the spotlight on Jumaine Dupri’s televised competition, Rap-Unzel is back and better than ever with her new EP. […]