The Lugar Center, a Washington-based nonprofit, said in a statement that he died peacefully at the Inova Fairfax Heart and Vascular Institute in Virginia due to complications from CIDP, a chronic neurological disorder.

Lugar, a professorial Midwesterner known for his keen intellect and mild demeanor, served eight years as mayor of Indianapolis starting in 1968 before his long stint in the Senate from 1977 to 2013. He was the longest-serving senator ever from Indiana.

Lugar was an influential Republican voice on foreign policy. A former Rhodes scholar and an avid runner into his 70s, Lugar served as chairman of the Senate Foreign Relations Committee and also headed the Agriculture Committee. He unsuccessfully sought the Republican presidential nomination in 1996.

Former President Bill Clinton and former Secretary of State Hillary Clinton issued a statement praising Lugar for his Senate work, including reducing nuclear weapons after the end of the Cold War.

“He was a man of great decency who was widely respected on both sides of the aisle for his vast policy knowledge, especially on foreign affairs, and his commitment to bipartisan solutions,” they said.

Lugar’s political career ended when he sought nomination for a seventh six-year Senate term in 2012 but was challenged by the Republican Party’s right and beaten by a candidate backed by the conservative Tea Party movement, which did not like Lugar’s willingness to make bipartisan compromises.

As a senator, Lugar sought to curb the spread of nuclear weapons globally. His greatest achievement, forged alongside centrist Democratic Senator Sam Nunn, was a law under which the United States paid for the dismantling and elimination of the nuclear weapons in the former Soviet Union as well as chemical and biological arms.

The 1991 measure was intended to keep nuclear weapons in Russia, Ukraine, Belarus and Kazakhstan from falling into the hands of hostile countries or extremist groups. Under the program, about 7,600 nuclear warheads were deactivated, 2,300 missiles destroyed and 24 nuclear weapons storage sites secured by the time Lugar’s Senate career ended.

He was 80 years old and the senior most Republican in the Senate when he left the Senate in January 2013.

After leaving politics, he founded the Lugar Center, which is focused on global issues such as weapons proliferation, food supply, foreign aid and governance.

“Governance requires adaptation to shifting circumstances,” Lugar said in 2012 in his final speech on the Senate floor. “It often requires finding common ground with Americans who have a different vision than your own. It requires leaders who believe … that their first responsibility to their constituents is to apply their best judgment.”

He said Republicans “must be willing to suspend reflexive opposition that serves no purpose but to limit their own role in strategic questions and render cooperation impossible.”

‘NOTHING SHORT OF A MIRACLE’

Mitch McConnell of Kentucky, the top Senate Republican during Lugar’s final years in Congress, praised him in 2012 as the “model of the public servant.”

“He’s earned the respect and admiration of everyone who ever crossed his path,” McConnell said on the Senate floor. “I assure you, in the world of politics, that’s nothing short of a miracle.”

In seeking re-election in 2012, Lugar was beaten in the Republican primary by Richard Mourdock, Indiana’s state treasurer. Mourdock lost in the general election to Democratic U.S. congressman Joe Donnelly after the Republican nominee said in a debate that if a woman became pregnant in a rape, it was “something that God intended to happen.”

In the Senate, Lugar amassed a largely conservative voting record but was willing to side with Democrats when his political convictions differed from the views of his party.

He voted in 1986 to override Republican President Ronald Reagan’s veto of a bill to impose economic sanctions on South Africa during its racist apartheid era. He played a key role in persuading Reagan in 1986 to end support for Philippines leader Ferdinand Marcos, leading to Marcos’ peaceful ouster.

In 2007, Lugar criticized Republican President George W. Bush’s handling of the Iraq war, which began in 2003, particularly the stumbling U.S. efforts to stabilize and rebuild the country.

Lugar’s 1996 bid for the Republican presidential nomination focused on a president’s role in leading the world toward a future secure from nuclear threats. But his stiff campaign style and refusal to conform to sound-bite themes doomed his chances and he dropped out early in the race.

Born in Indianapolis on April 4, 1932, Lugar attended Pembroke College at Oxford University as a Rhodes Scholar. He served in the Navy from 1957 to 1960, working as an intelligence officer. 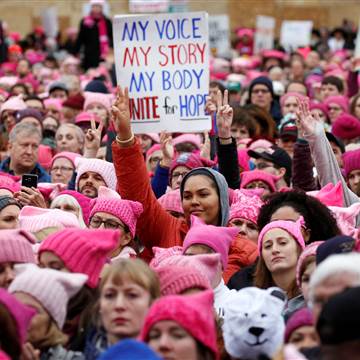 March On, a new organization founded by leaders of the massive women’s protests the day after President Donald Trump’s inauguration, is taking […]

As tension between Catalonia and the central government in Madrid rises, Dr Jones said President Rajoy could pre-emptively “suspend regional powers” before […] 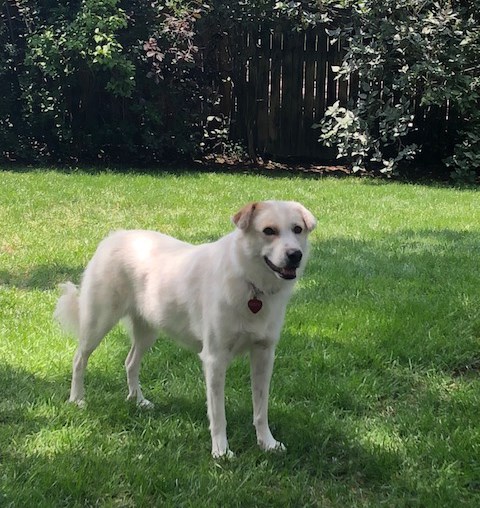 Get breaking news alerts and special reports. The news and stories that matter, delivered weekday mornings. SUBSCRIBE When Mark and Amy Hefestay […]

Mali’s interim president and prime minister have reportedly “resigned”, two days after they were arrested by the military in a widely condemned […]