VATICAN CITY (Reuters) – Pope Francis on Sunday condemned attacks that killed at least 138 people in three churches and four hotels in Sri Lanka as “such cruel violence” and said he was close to the Christian community, hit while celebrating Easter.

The blasts, which hospital and police officials said wounded more than 400 people, followed a lull in major attacks since the end of the civil war 10 years ago.

“I learned with sadness and pain of the news of the grave attacks, that precisely today, Easter, brought mourning and pain to churches and other places where people were gathered in Sri Lanka,” Pope Francis told tens of thousands of people in St. Peter’s Square to hear his Easter Sunday “Urbi et Orbi” (to the city and the world) message.

“I wish to express my affectionate closeness to the Christian community, hit while it was gathered in prayer, and to all the victims of such cruel violence,” said Francis, who visited Sri Lanka in 2015.

“I entrust to the Lord those who have tragically died and I pray for the wounded and for all those who are suffering as a result of this dramatic event,” he said. 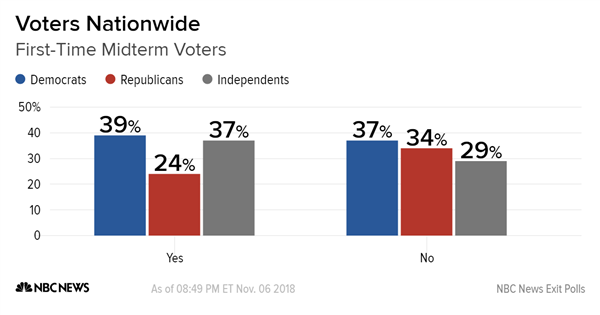 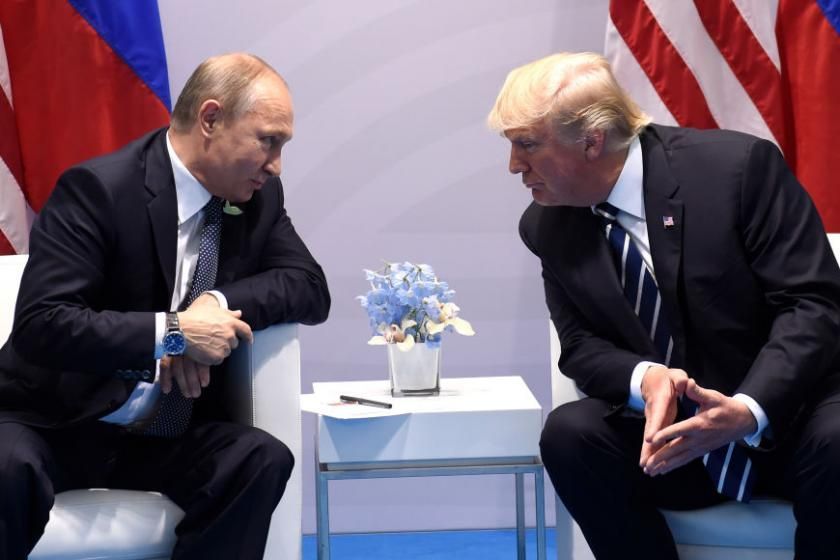 President Trump may have gotten his opinions on Ukraine from a very biased source. In an attempt to defend himself against impeachment, […] 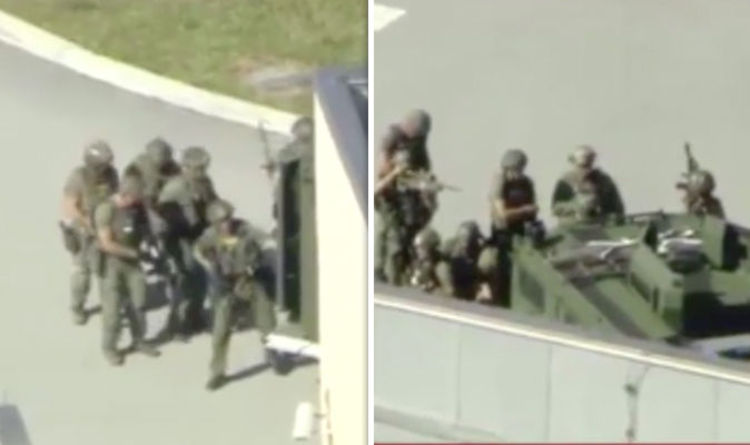 Marjory Stoneman Douglas High School in Parkland has been placed on Code Red lockdown, with reports of a gunman on the loose. […] 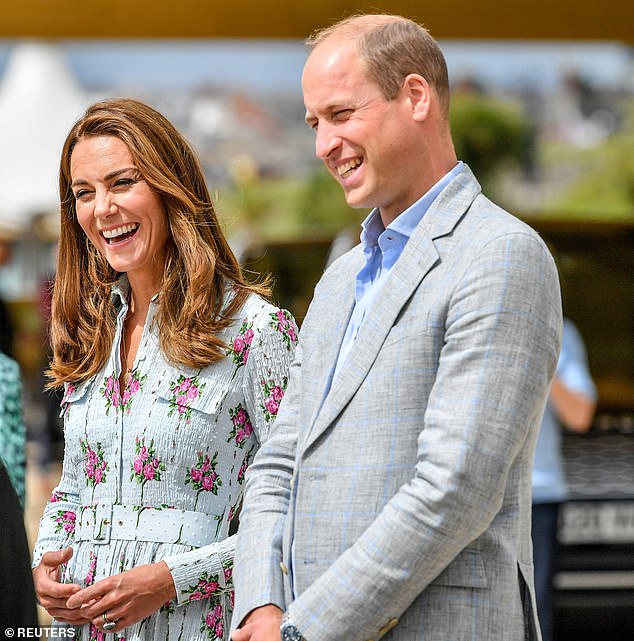