During 2016, Djokovic held all four Grand Slam titles at the same time after pipping Nadal to the French Open.

The Serbian’s chances of doing likewise this year took a blow earlier today when he was dumped out of the Monte Carlo Masters by Daniil Medvedev.

Djokovic must find some form in Madrid or Rome to have any hope at Roland Garros this summer.

But he will be able to draw on the experience from three years ago where he reigned supreme on the red dirt.

And Rusedski has reflected on how the world No 1 was able to hold all the majors at the same time.

“Remember, Rafa was dominating the whole world of tennis for a while,” Rusedski told Amazon Prime.

“That’s what Medvedev put down today, even though he was having a massage.

“You would expected Djokovic to win those kind of battles so a lot of kudos to Medvedev today.

“We can’t take away from a brilliant performance tactically, mentally and physically.”

Meanwhile, Medvedev is the favourite to meet Nadal in the Monte Carlo Masters final.

But first he must find a way past Dusan Lajovic – who is determined to pull off an upset.

“Right now it’s a relief and I showed to myself that I could do it,” Lajovic said.

“The tournament is still not over but I’m extremely happy and satisfied with the way I’ve played this week.

“To be in the semi-finals of a Masters [1000], such a strong tournament, it’s really a big boost of confidence and I hope that it’s not the only one for the future.” 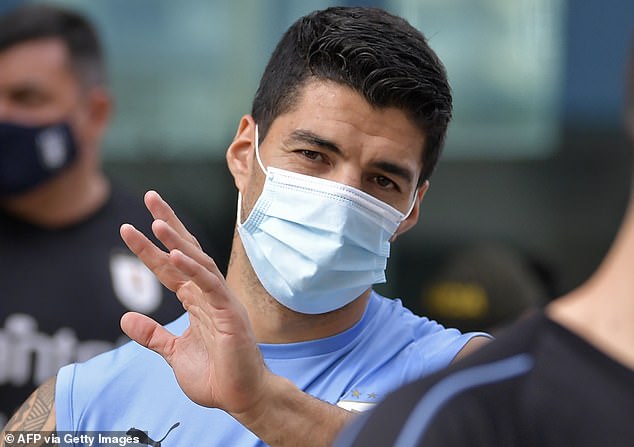 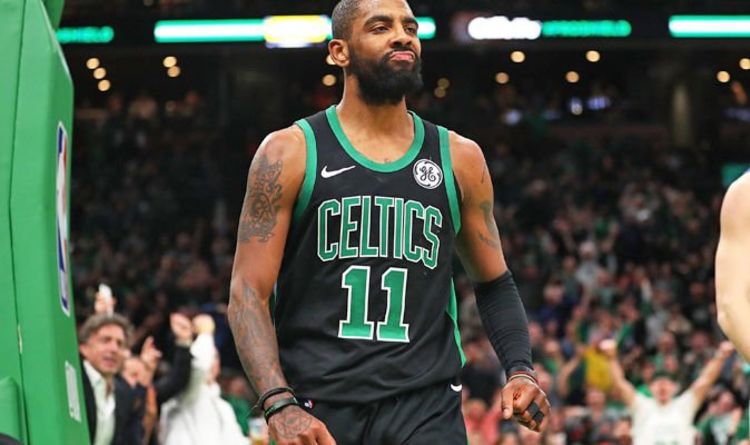 The Boston Celtics star can become a free agent this summer, as he has a player option for his final year. Irving […]