The Mueller Report on the Investigation into Russian Interference in the 2016 Presidential Election is pictured in New York, New York, U.S., April 18, 2019. REUTERS/Carlo Allegri

MOSCOW (Reuters) – The Kremlin said on Friday that U.S. Special Counsel Robert Mueller’s long-awaited report did not contain any evidence the Russian state had meddled in the 2016 U.S. presidential election.

Mueller’s report, released on Thursday, details extensive contacts between Donald Trump’s 2016 campaign and Russian operatives who, it said, sought to tilt the election in Trump’s favor.

However, the report did not find evidence of a criminal conspiracy between Trump’s election campaign and Russia.

Speaking to reporters on a conference call, Kremlin spokesman Dmitry Peskov said Moscow regretted the Mueller report was having an impact on its relations with Washington.

“In general, the report still does not include any reasonable evidence at all that Russia allegedly interfered in the U.S. election.

“We, as before, do not accept such allegations,” Peskov said.

“We regret that a document of this quality is having a direct impact on the development of bilateral Russian-U.S. relations that are already not in the best condition,” he added.

3.51pm BST15:51 One of The Guardian’s correspondents in Minnesota, Amudalat Ajasa, has been in Brooklyn Center reporting on the police killing of […] 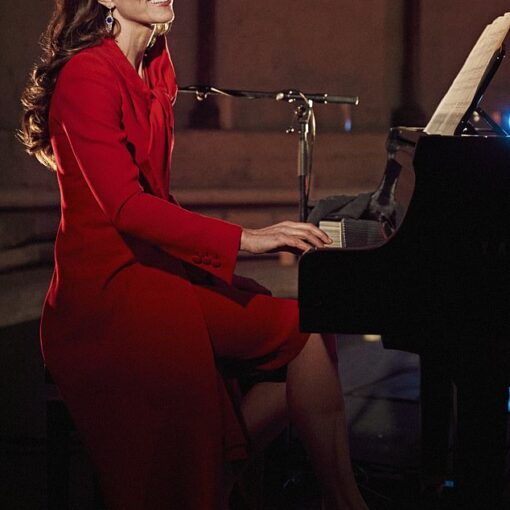 As she prepares to turn 40 next weekend, the Duchess of Cambridge knows that by her next landmark birthday, she’ll have become […]