Fortnite Season 9 is only a few weeks away, which means a new battle pass, new skins, big map changes, more creative mode tools, and three more months of begging Epic to make Team Rumble a permanent game mode. I just can’t build like the kids do. A new season on the horizon means it’s also time for a couple weeks of in-game teases and events. So while we creep towards Fortnite Season 9’s release date, I’ll be following the progression of in-game events and collecting all the facts here, all the while sprinkling in a bit of healthy speculation.

This time I won’t be duped into another Water World theory, I promise.

When does Fortnite Season 9 start?

With just a few weeks left in Season 8’s weekly challenge schedule, Fortnite Season 9 could start on May 9 at the earliest. Epic has previously extended seasons for weeks at a time, so don’t take that as a hard release date.

With the Fortnite World Cup encroaching, I wouldn’t be surprised if Epic fudged the schedule to better accommodate a busy competitive lineup.

How much will the Fortnite Season 9 battle pass cost?

What kind of map changes can we expect?

Since Season 7 and Season 8 gave the map some thematic and geometric symmetry with its icy mountains and fiery volcano, I’d expect some action at the center or southeast quadrant. Some early theories suggest Dusty Divot will fill in with magma. I believe it, though I’m expecting bigger changes at Salty Springs, which has remained relatively untouched for Fortnite’s lifetime.

Excavators dug up a huge vault at Loot Lake, and now strange runes corresponding with the door are floating around the map, and players are pushing them to an unknown destination. Collectively, if players do enough damage to these runes, they’ll inch forward. Finishing ’em all off will likely kick off the next stage of the in-game events teasing and leading up to Season 9.

All I know is that I’m more scared of a sweaty soccer skin Fortnite player than I am of any Dark Souls boss.

The secret battle pass characters usually point towards the events and conditions of the following season, but as a big fiery demon guy, Ruin doesn’t tell us much at all. More fire and more lava are in the cards for sure. Beyond that, I’m expecting more cube stuff. Loot Lake is where Kevin (the big purple cube) was laid to rest. And Kevin was also into runes.

Impossible to say, right now. I’ve tried to speculate in the past and failed miserably. Since the latest vehicle was a giant hamster ball with an attached grappling hook, I’d say anything is possible now. I’ll take a wild guess just because: pogo sticks. Why? Why not?

That depends on what new environmental assets and items arrive with Season 9. With previous seasons, most of that stuff gets dumped right back into Creative Mode, so expect to have plenty of new stuff to experiment with as soon as Season 9 hits.

In the meantime, run through our list of Fortnite Creative codes for inspiration. 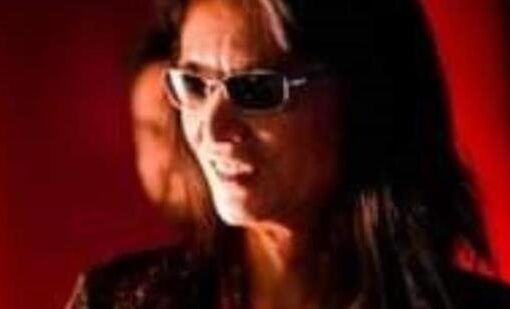 Chocoburger25m ago Did he get fired, or did he quit? Itagaki had issues with the president of Koei Tecmo for many years, […] 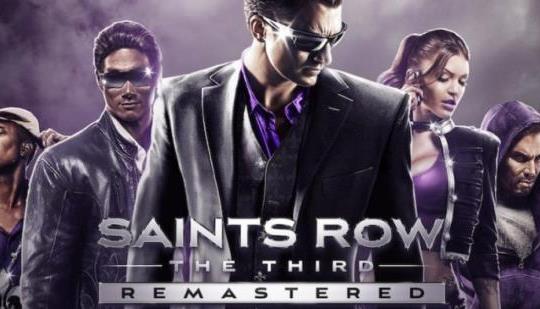