Line of Duty has taken the nation by storm since it returned to BBC One screens earlier this month with the highly anticipated fifth series.

And as viewers look forward to Sunday night’s episode, the question on everyone’s lips is ‘Who is H’?

However, following an interview with Adrian Dunbar who plays Superintendent Ted Hastings, fans might be left disappointed.

During a conversation with The Telegraph, Adrian revealed he “didn’t know” which culprit was ‘H’.

He was first asked whether or not his straight-talking, law-abiding character was ‘H’ and replied: “Well, that’s the question a lot of people are asking. It’s difficult, you know… we might find out at some point.”

After some teasing, Adrian clarified he “didn’t know” who the mysterious bent copper is, Hastings or not. And if Adrian doesn’t know, then surely it can’t be the Superintendent?

But to add to this, filming for series five wrapped up a long time ago, and all the episodes have been scheduled to air later this month and into May which suggests viewers may not out who ‘H’ is until series six, or even worse, series seven.

Whilst many will be annoyed over the time they have to wait until ‘H’ is revealed, a lot will be incredibly relieved if Hastings is not ‘H’.

Since Line of Duty began back in 2012, the fan-favourite character as become loved by viewers for believing so strongly in the Anti-Corruption Unit 12 (AC-12).

As for how Adrian describes his character he explained: “He believes in his job, believes in policing, he’s a bit of a mess, but I think people warm to him because he’s like that.”

It comes after last weekend’s episode when those watching at home noticed a potential blunder.

During a scene with John Compston (Stephen Graham) and Lisa McQueen (Rochenda Sandall), the pair were seen speaking to ‘H’ via an online chat.

The first message from ‘H’ popped up and read: “UNKNOWN: Eastfield Depot is definately high risk.”

Taking to Twitter, many noticed a spelling mistake in the word ‘definately’ and how an ‘A’ was written instead of an ‘I’.
But there was some suggestion the spelling error was done on purpose and ‘H’ not representing someone’s name instead the ‘A’ being a clue.

Next week’s episode is going to see tension rise in the OCG (Organised Crime Gang) following the events at Eastfield.

With questions still hanging around the mysterious identity of ‘H’, suspicions start to mount among the team with everyone on edge.

Especially after Police Constable Maneet Bindra (Maya Sondhi) was found to be corrupt which indirectly resulted in her death.

Will there be another bent copper exposed in AC-12?

Line of Duty returns to BBC One next Sunday at 9pm. 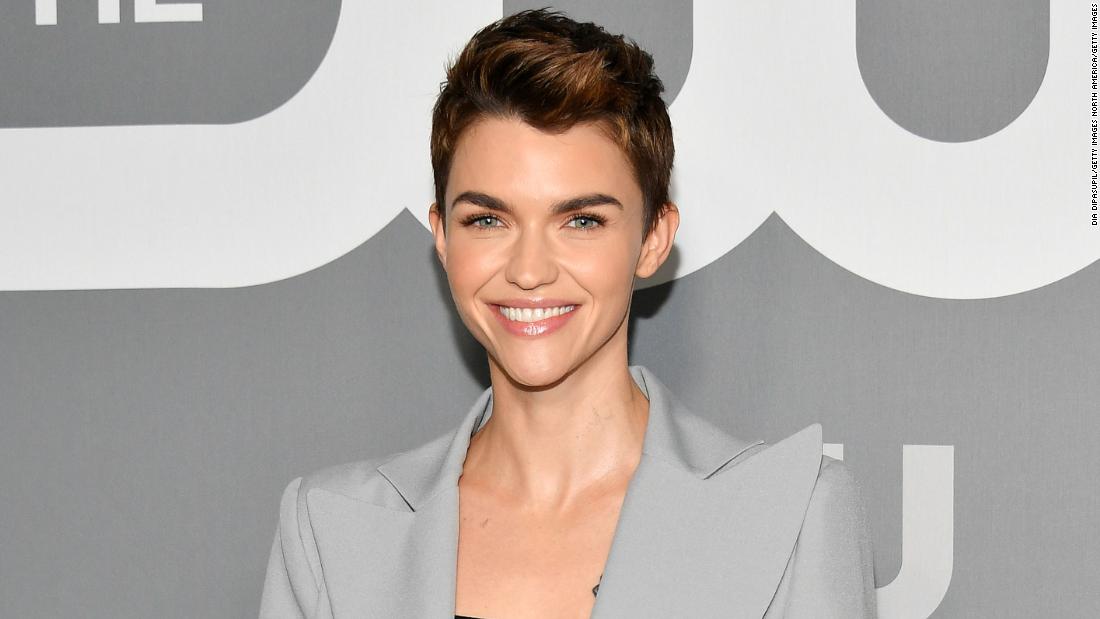 Rose played superhero Kate Kane for one season. The Australian actor, who identifies as gender fluid and uses they/them and she/her pronouns, […] The Life is Beautiful arts and music festival has announced its performer lineup, which marks a return of large annual events to […] 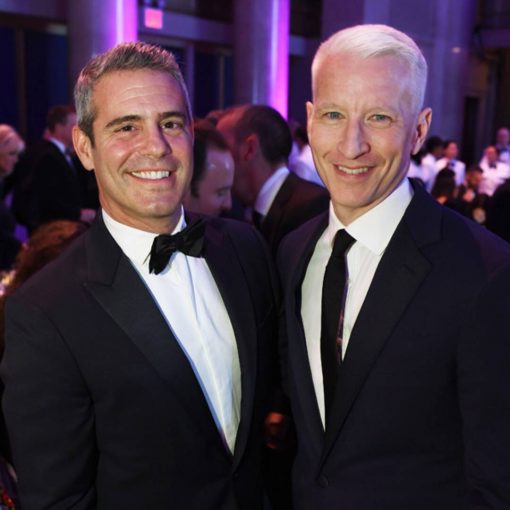 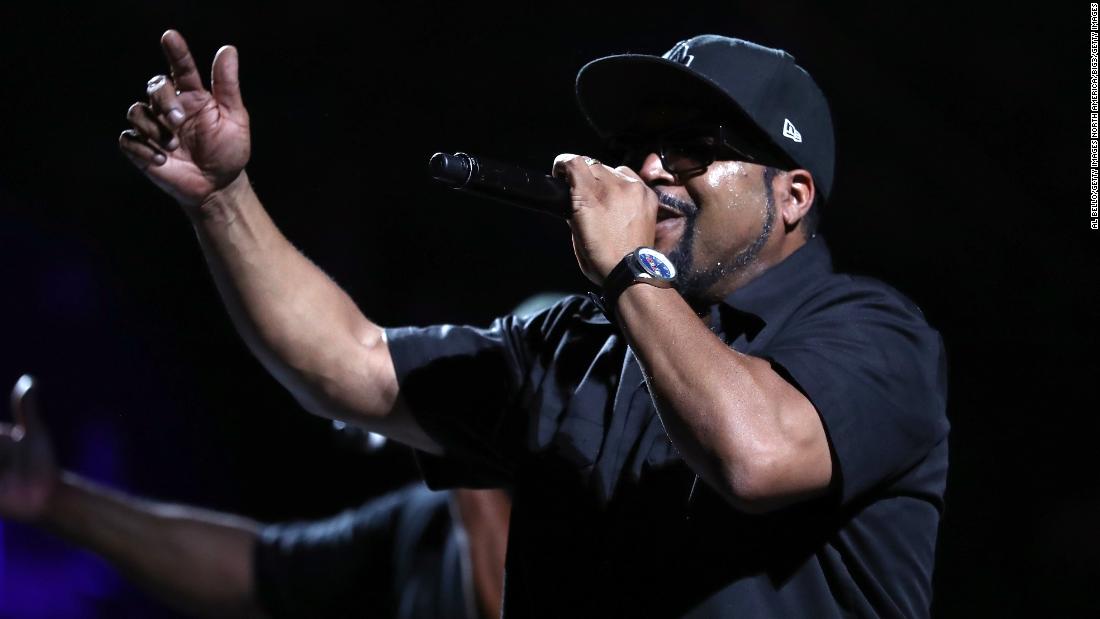 “I apologize to everyone expecting to see me on Good Morning America today, but after the events in Minnesota with George Floyd […]