The operator of Japan’s crippled Fukushima power plant on Monday began removing atomic fuel from inside a building housing one of the reactors that melted down in 2011.

The delicate operation represents the first time the Tokyo Electric Power Co (TEPCO) has pulled out fuel from inside a highly contaminated building containing the melted-down reactor and is already four years behind schedule.

Due to high radiation levels, technicians used remote-controlled equipment to haul fuel from a “storage pool” inside the building.

TEPCO estimates it will take some two years to remove 566 units of nuclear fuel, most of which are already spent.

“We had to proceed carefully (to remove debris), and we needed to take measures as dust would waft up and increase radiation readings,” she told AFP.

TEPCO engineers will not yet attempt to extract molten nuclear fuel that remains deep inside the mangled reactor. This is considered the most difficult part of the massive clean-up operation and is not expected to begin until 2021.

In the worst nuclear disaster since Chernobyl in 1986, reactors one, two and three at the Fukushima Daiichi power plant melted down after a deadly earthquake and tsunami that struck Japan in 2011.

Reactors four through six were offline at the time for inspections and did not suffer meltdowns, though reactor four was damaged by an explosion in the days after the tsunami.

In December 2014, TEPCO finished removing all 1,535 units of nuclear fuel kept inside the storage pool at reactor four.

The company aims to conduct the same operations for the buildings for reactor one and two by 2023 as part of a four-decade plan to dismantle the entire Fukushima plant. 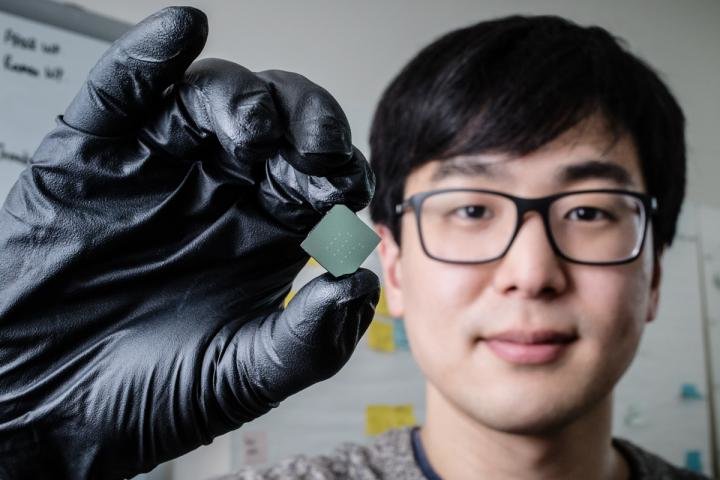 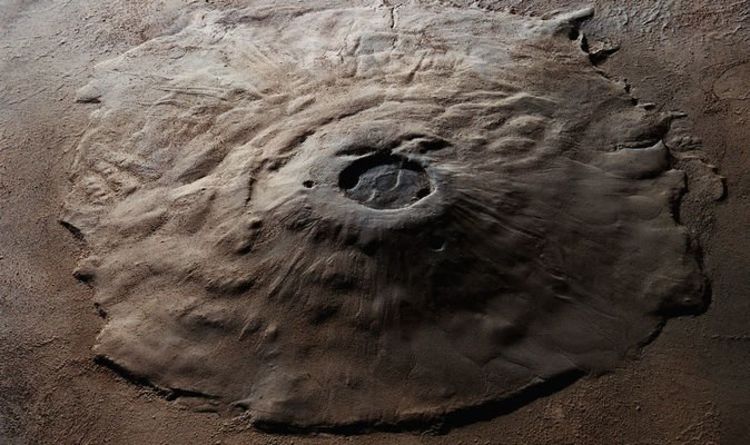 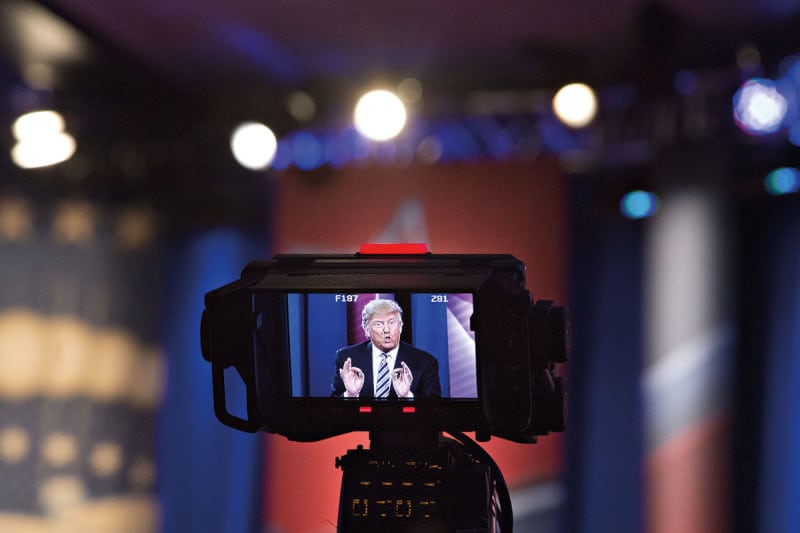 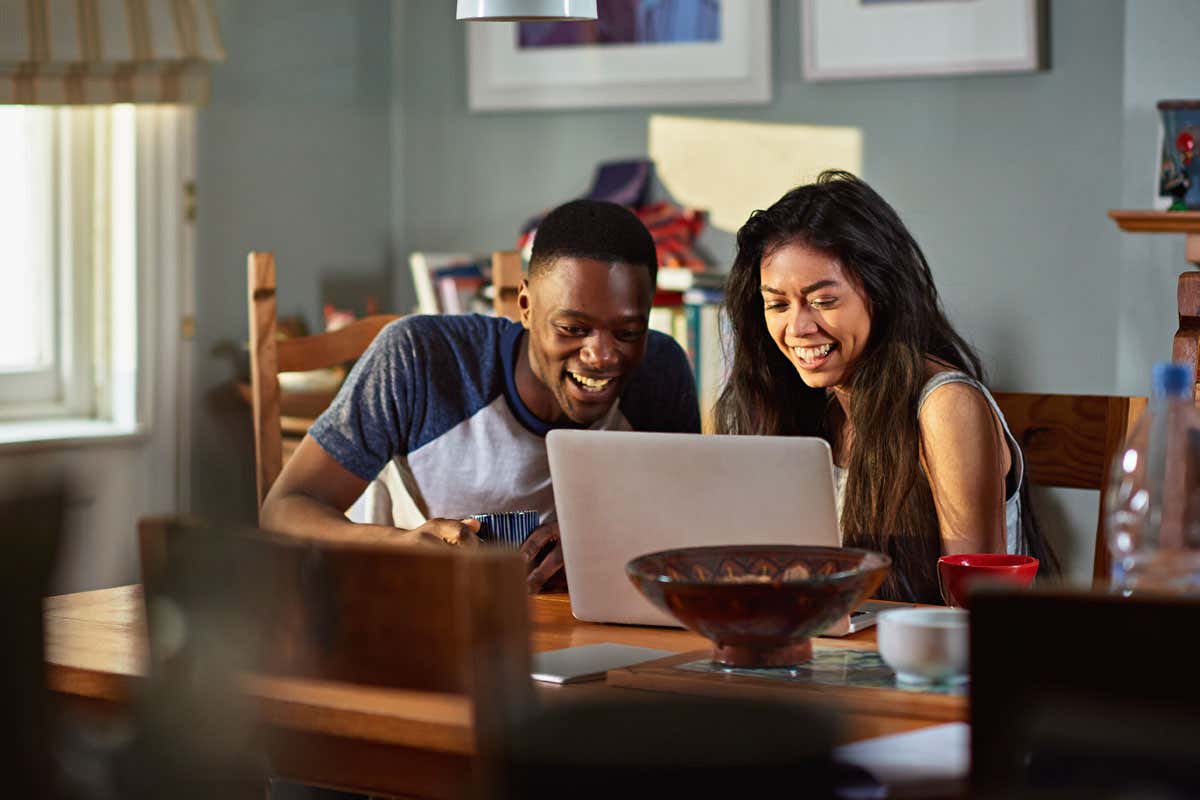