The world’s largest aeroplane by wingspan has taken flight for the first time.

Built by Stratolaunch, the company set up by the late Microsoft co-founder Paul Allen in 2011, the aircraft is designed to act as a flying launch pad for satellites.

The idea is to fly the plane to 10 km (6.2 miles) before releasing satellites into orbit.

If successful, such a project would be a cheaper way to launch objects into space than rockets fired from the ground.

The pilot Evan Thomas told reporters the experience was “fantastic” and that “for the most part, the airplane flew as predicted”.

According to their website, Stratolaunch aims to “make access to orbit as routine as catching a commercial airline flight is today”.

Stratolaunch describes its vessel as the “world’s largest plane” but there are aircraft which are longer from nose to tail. 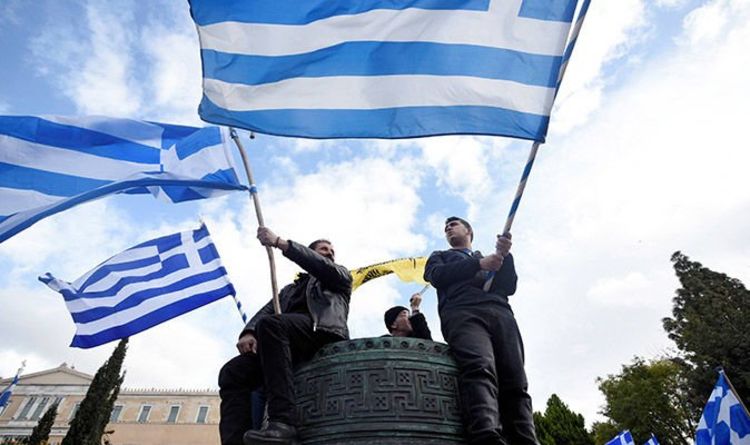 Macedonia’s parliament earlier this month ratified the agreement, which changes its name to North Macedonia. Greek parliamentary endorsement is a necessary step for […] 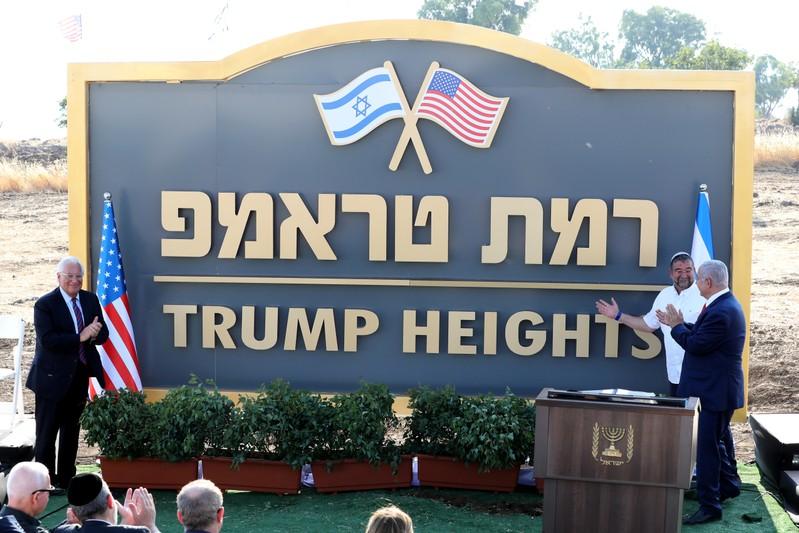 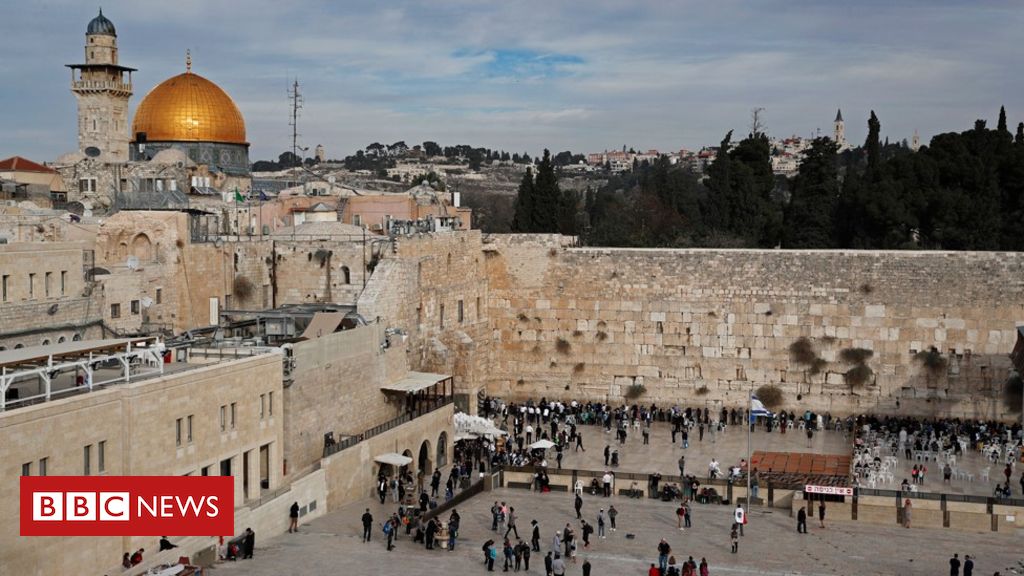 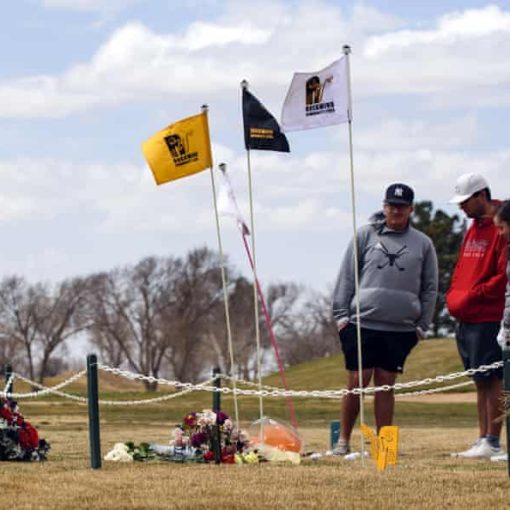 A 13-year-old was driving the pickup truck that struck a van in West Texas in a fiery collision that killed nine people, […]