Clare Balding, 48, revealed she had thyroid cancer back in 2009. The BBC sport presenter went public with the news at the time and made light of her illness saying, “At the moment I sound like Kermit”. Clare reportedly had her first operation in April that year to remove a cyst, just a month before she went public with the cancer news, but a second operation was necessary to remove her thyroid gland which was found to be cancerous. In July that year she underwent radioactive iodine treatment.

Amidst the news, Clare said: “So far there has been no real side effects.

“I have been wheezing slightly but other than that I feel fine.

“My main worry is my voice because that is what I do.

“The BBC has told me to take as much time off as I like but they know me, I’d feel worse if I took time off.”

When Clare announced the news of her cancer she promised to be back on television covering the Epson Derby the following Saturday.

In August that year, she revealed the radioactive iodine had been successful and there were no signs the cancer had spread.

There are five symptoms associated with thyroid cancer, according to the NHS.

It further advises: “See your GP if you have symptoms of thyroid cancer. The symptoms can be caused by less serious causes, such as an enlarged thyroid (goitre), so it’s important to get them checked out.

“Your GP will examine your neck and can organise a blood test to check how well your thyroid is working.

“If they think you could have cancer or they’re not sure what’s causing your symptoms, you’ll be referred to a hospital specialist for more tests.”

Treatment depends on the type of thyroid cancer you have.

But the health body says the main treatments are:

Another TV presenter who has spoken out about their health condition in the past is Chris Packham. 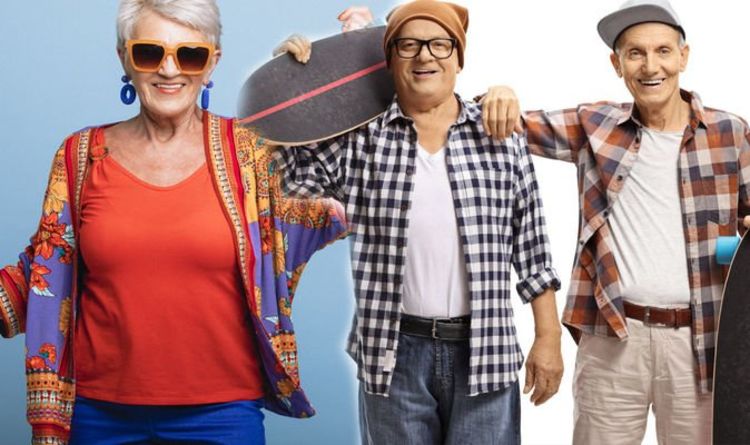 A Norwegian review of 36,000 cases looked at the impact exercising can have on a person’s life. The review linked an increase […] 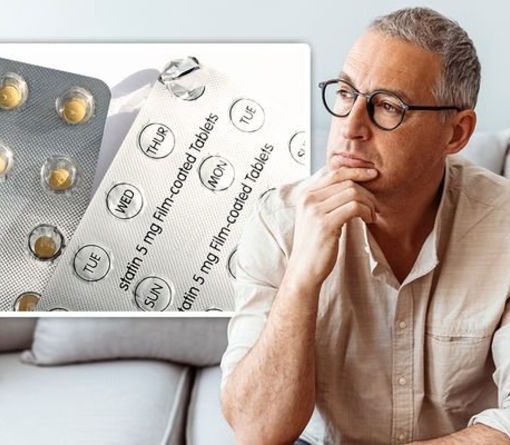 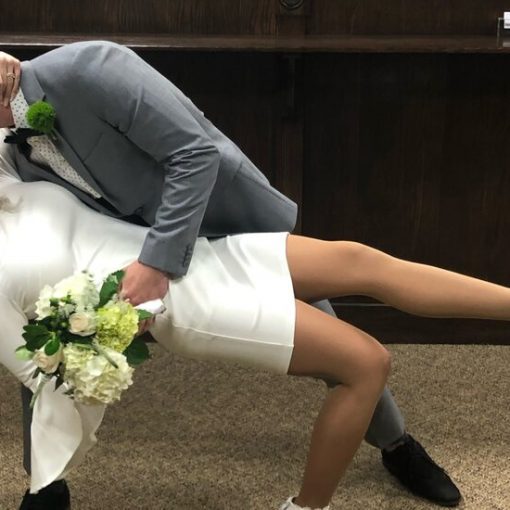 When a bad guy jumps out of the cake and the groom gets hit with a Champagne bucket in the ensuing melee, […] 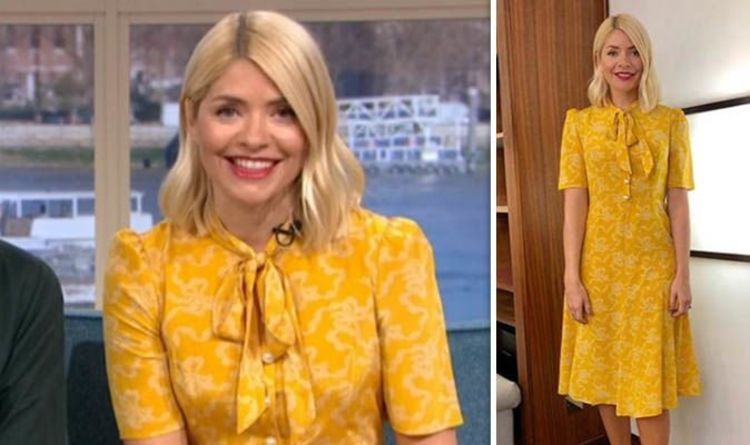