LONDON (Reuters) – With stunning scenery of Africa and some talking wildlife, Disney dropped its first full length trailer for its realistic-looking remake of “The Lion King” on Wednesday, offering a glimpse of the highly anticipated film.

The new movie, made with computer-generated imagery, follows the plot of the Oscar winning 1994 animation about lion cub Simba, who flees his kingdom after his villainous uncle Scar connives to take his father Mufasa’s place as king.

Counting down 100 days until the film’s July release, the trailer begins with Scar, surrounded by hyenas, telling Simba: “Life’s not fair, is it, my little friend? While some are born to feast, others spend their lives in the dark, begging for scraps.”

Under 2 minutes long, it shows off the Pride Rock setting, with glimpses of Simba’s childhood friend and love interest Nala as well as new pals Timon and Pumbaa. As well as Scar, Mufasa’s voice is also heard in the trailer.

“The Lion King” was an instant hit with audiences around the world when it was released, and a hugely successful musical theater version still runs on New York’s Broadway and in London.

The new trailer, which follows a first look of the film in November, garnered nearly 1.5 million views in the first two hours after it was posted on Disney’s Twitter feed.

The film is the latest Disney remake to hit screens this year. It is directed by Jon Favreau, who was behind the 2016 remake of “The Jungle Book”. 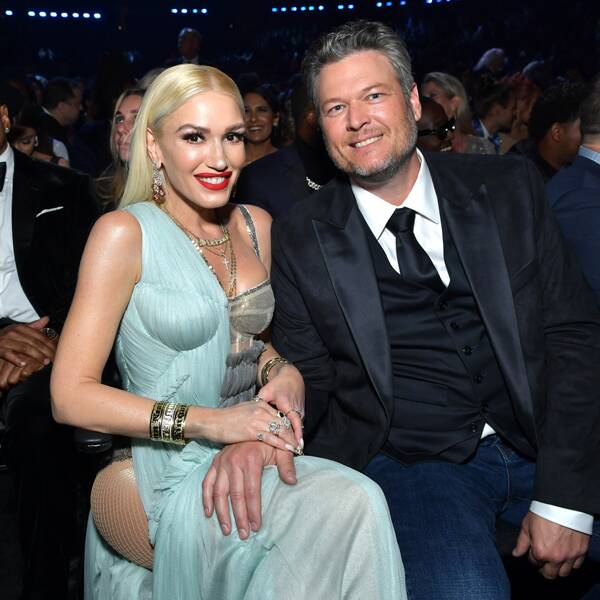 Blake Shelton is ready to be all business in the front and all party in the back. The 43-year-old took to social […] 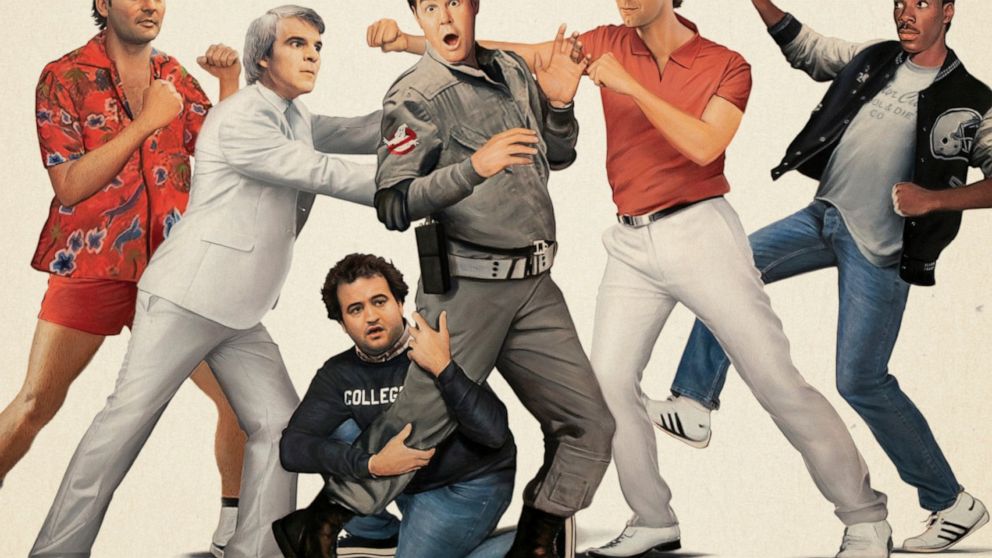 “Wild and Crazy Guys: How the Comedy Mavericks of the ’80s Changed Hollywood Forever” (Crown Archetype), by Nick de Semlyen Our favorite […] 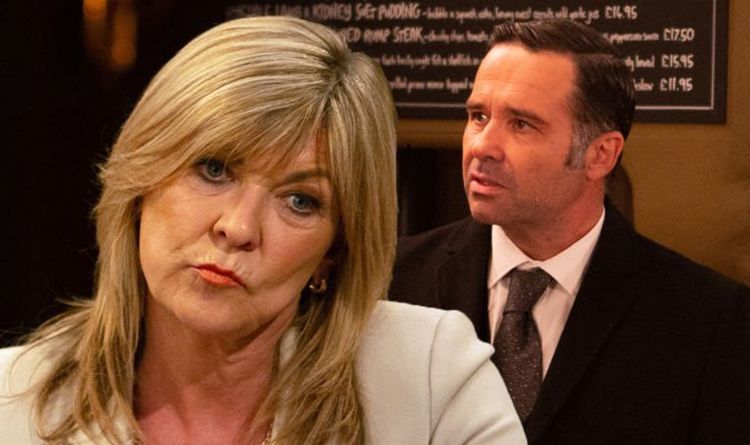 Emmerdale was a tense place to be this evening, especially for Graham Foster (played by Andrew Scarborough). The resident hard man was […]

As a rich and famous rock star, Elvis Presley could do exactly what he wanted, no matter how strange some of his […]