Joshua and Wilder have been unable to come to an agreement over a blockbuster heavyweight unification fight.

The pair been trying to set up the bout for well over a year and Wilder has recently suggested it may not happen until 2020.

First, Joshua must defend his WBA, WBO and IBF belts against Jarrell Miller in New York on June 1.

And Wilder is out to protect his WBC title versus Dominic Brezeale on May 18.

If both fighters come through their respective battles unscathed they could sit down to discuss unifying the division.

But Hearn is wary that one slip-up could prove extremely costly.

“If either guy loses (their next fight) the whole thing is f*****,” Hearn told Fight Hub TV.

Joshua and Wilder have been way off the mark with their shares of the purse.

But Hearn thinks there may be a way to prevent both boxers from saying no.

“Maybe Wilder turns around and says give him 60-40 and I’ll knock him out,” Hearn added.

“Or, maybe Joshua will turn around and say just give him 50-50 and I’ll knock him out.

“Or, a broadcaster will come in along and go bosh (come up with a lot of money).

Wilder looked set to fight Joshua late last year but instead chose to step into the ring with Tyson Fury.

The clash ended in a controversial draw, despite the Brit dominating for the majority of the night in Los Angeles.

Fury is having an interim fight against Tom Schwatrz this summer. He is then hopeful of taking on Joshua or Wilder. 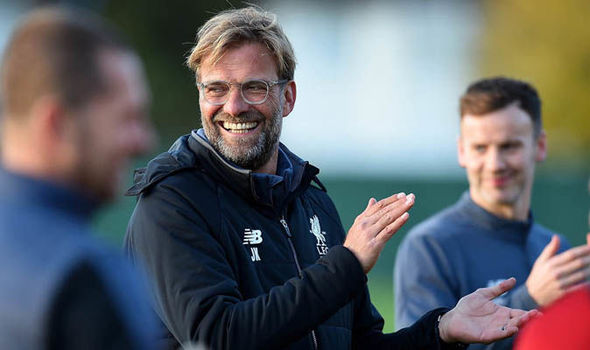 Liverpool manager Jurgen Klopp returned to training at Melwood today after being taken to hospital before yesterday’s session. The German boss handed […] 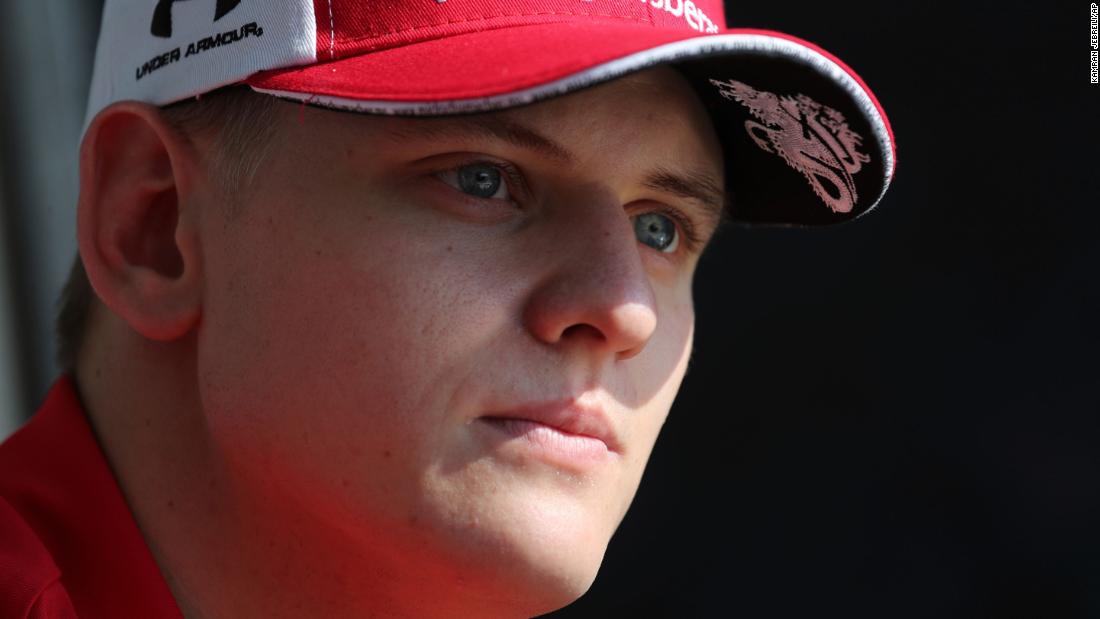 In less than 12 months, and in a season curtailed by the coronavirus pandemic, Schumacher’s fortunes have transformed. With one race remaining, […] 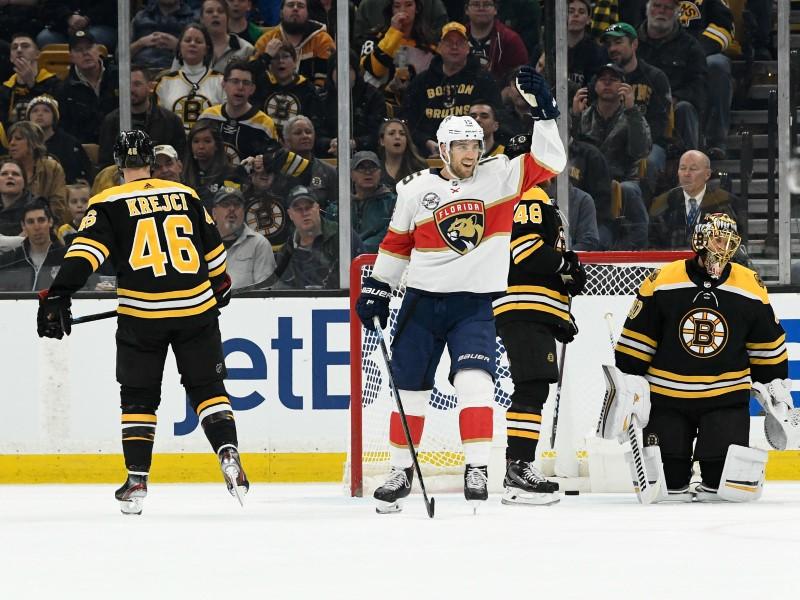