Young compiled a 299-244 mark in 17 seasons as the head coach at Wofford, which went 30-5 this season and advanced to the second round of the NCAA Tournament. The seventh-seeded Terriers defeated Seton Hall in the first round before losing to No. 2 Kentucky.

Young replaces Buzz Williams, who left last week to coach Texas A&M. The Hokies advanced to the Sweet 16 this season before falling 75-73 to No. 1 seed Duke.

“We are fortunate to have been able to recruit Mike Young to Virginia Tech, not only because of his proven leadership and coaching ability, but because Coach Young is home in Southwest Virginia and leads his life in the true Hokie tradition of integrity and commitment to service,” Virginia Tech president Tim Sands said in a statement.

Young, a native Virginian, has been on the basketball staff at Wofford — located in Spartanburg, S.C. — for 30 years.

The Terriers won the Southern Conference tournament five times in the past 10 seasons and captured the conference’s regular-season title in four of those five years.

This season topped the others, as the Terriers broke into the AP Top 25 for the first time in school history. The NCAA Tournament victory was also a first for the school after four losses, dating to 2010.

The Terriers’ only regular-season losses were to then-No. 8 North Carolina to start the season, Oklahoma, then-No. 2 Kansas and then-No. 17 Mississippi State. 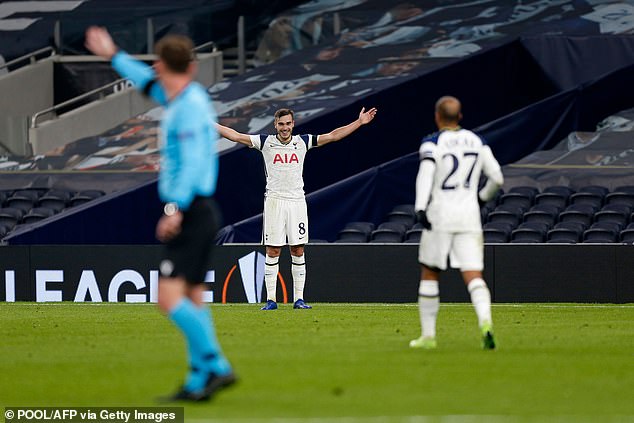 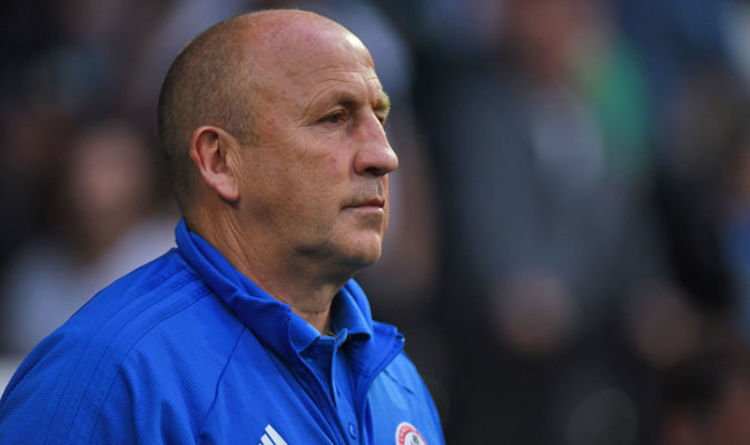 He led them back from the non-league wilderness in 2006, he has managed the club in 780 games across two spells and […]

Gareth Bale starts for Tottenham. Eric Dier is on the bench, with Serge Aurier and Toby Alderweireld coming into the back four. […] 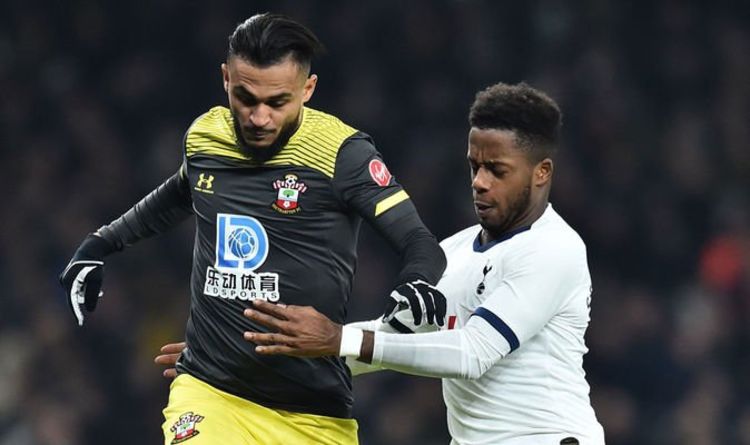 Why managers were unhappy with FA Cup replays taking place this week Southampton boss Ralph Hasenhuttl said: “It’s not the best but […]