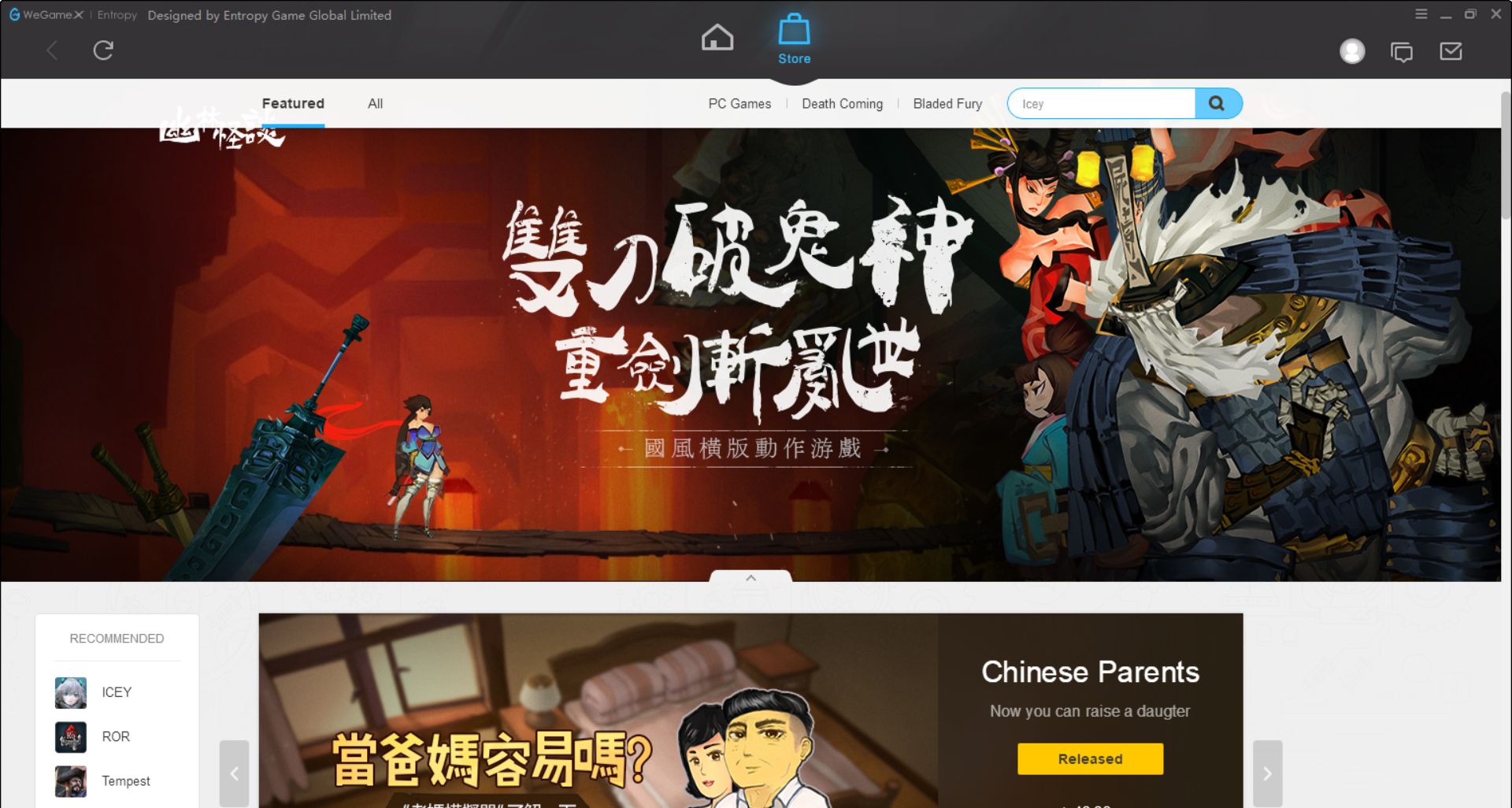 Last year Tencent, the Chinese conglomerate who own Riot Games and have holdings in Activision-Blizzard, Ubisoft, and a 40% share in Epic Games, announced they would be rebranding the Tencent Gaming Platform and launching it globally. The Tencent Gaming Platform is their digital storefront and launcher which has 200 million users, but has only been available in China until now. With servers in Hong Kong their new platform, WeGame X, can be accessed by the rest of the world. (The language dropdown is on the top right of that page.)

Right now WeGame X is pretty bare. It’s labelled “early access” and there are only 17 games on it, primarily indie games like Chinese Parents, My Time At Portia, and Forts. Larian Studios, Deep Silver, and Hello Games are all listed under “FAMOUS IP” on the front page.

The launcher includes features like user reviews, genre tags, and cloud saves and an offline mode for some games. There’s no way to know for sure which languages a given game supports, however, and some games, like free-to-play rhythm game Nishan Shaman, have not been localized. 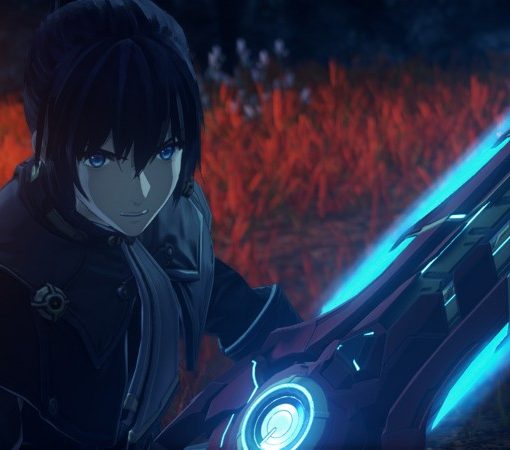 It’s been a wild month of video game announcements, updates, trailers, and more courtesy of June’s gaming showcase schedule. Between the 2022 […] 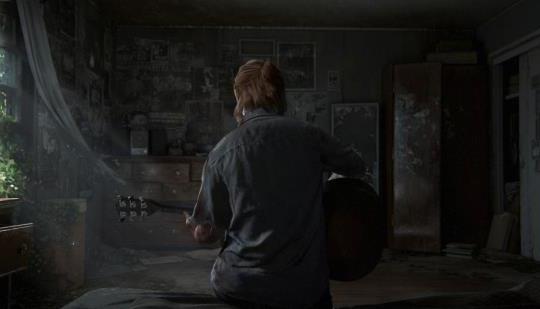 The Last of Us: Part II puts players back in the beautifully-crafted and scary world almost as if they never left, which […] 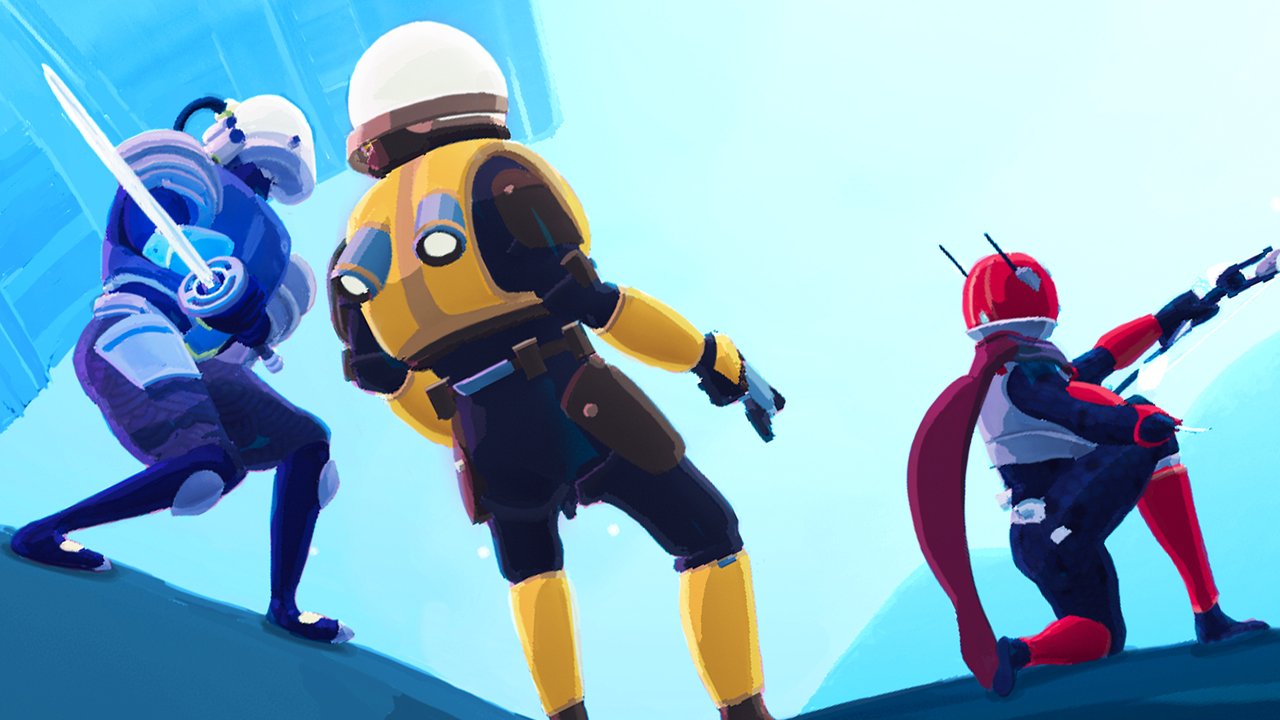 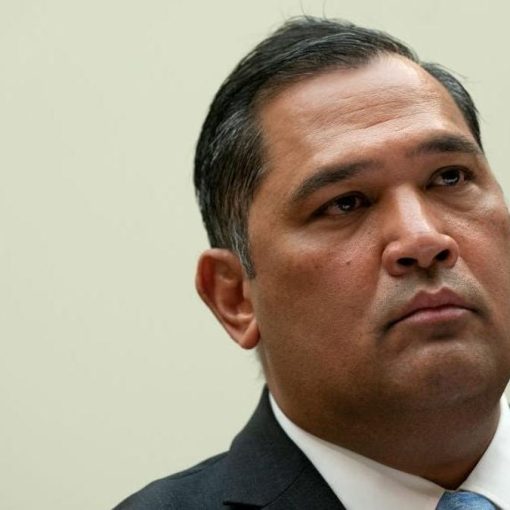