Joe and Anthony Russo kept coy on whether they were joking or being serious when they told FOX 5 DC that the moment between Tony Stark and Steve Rogers that culminated in a long-awaited handshake doesn’t even pop up in the film. The film-makers have form with this: the iconic scene of multiple heroes running towards the camera from Avengers: Infinity War’s early promo was made especially for the trailers.

“That scene actually isn’t in the movie.” Joe Russo said of the moment between Iron Man and Captain America.

“So you know we like to tell people we manipulate the trailers to obfuscate what happens in these films.”

Asked by the interviewer if they were joking, Joe said as Anthony grinned: “Am I joking?”

Anthony added: “The relationship between Tony Stark and Steve Rogers is a relationship we’ve been following for a long time.

“Ehh, maybe it is in the movie,” Joe teased.

It seems we’ll have to wait until the film finally lands before we find out for sure.

For now, the stars who play the core surviving Avengers have begun doing major press for the film – which lands on April 25 in the UK.

Actors who play the deceased characters – Tom Holland, Zoe Saldana, Benedict Cumberbatch, Elizabeth Olsen and Chadwick Boseman among them – are seemingly off the hook while their characters are unaccounted for.

With almighty box office forecasts, it seems the Marvel smash will be the cinematic event of the year.

Avengers: Endgame is out on April 25. 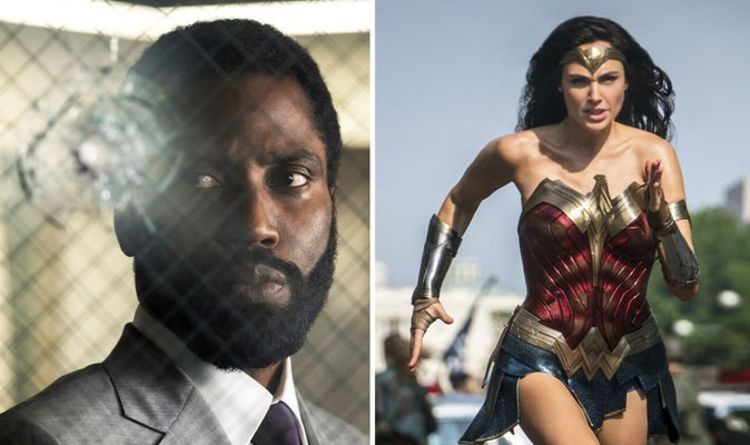 Meanwhile, Gal Gadot’s Wonder Woman 1984 has been moved from August 14 to October 2, having moved a few times this year. […] 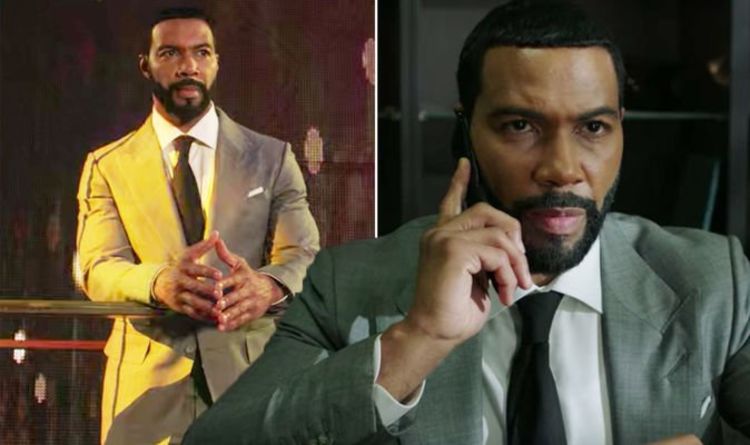 On Reddit, user WeeSean6 said: Okay so crazy theory but, the finale episode was so jumbled imo [in my opinion] and it […] 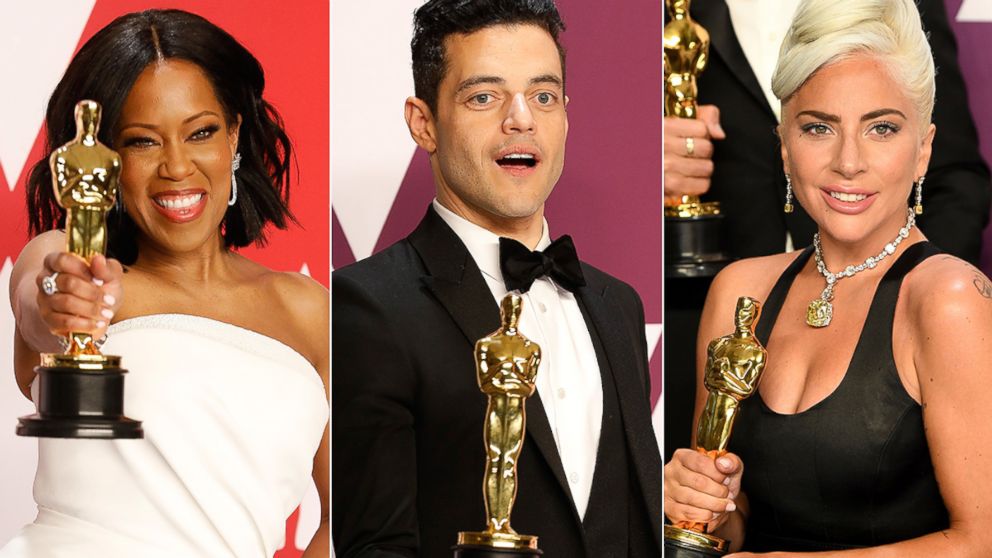 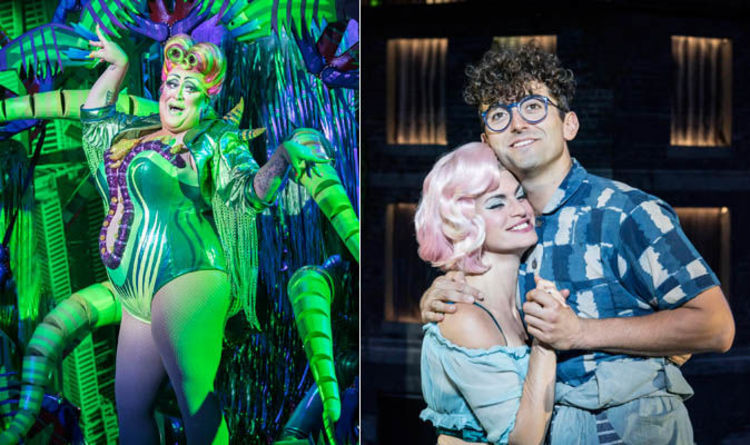