LONDON (Reuters) – British Prime Minister Theresa May said on Saturday that the longer it takes to find a compromise with the opposition Labour Party to secure a parliamentary majority for a Brexit deal, the less likely it is that Britain will leave the European Union.

May has so far failed to secure backing for her negotiated agreement with Brussels as some Conservative lawmakers and Northern Ireland’s Democratic Unionist Party, which props up her minority government, have voted it down.

She has since turned to the opposition Labour Party in a bid to secure a majority for an orderly Brexit, although its leader Jeremy Corbyn said on Saturday he was waiting for May to move her Brexit red lines.

“That is the basis for a compromise that can win a majority in Parliament and winning that majority is the only way to deliver Brexit.”

“The longer this takes, the greater the risk of the UK never leaving at all,” she said.

May has a plan to enshrine in law a customs arrangement with the EU to win over the Labour Party, and her aides have discussed offering the opposition a place in the British delegation to Wednesday’s EU summit, The Sunday Times newspaper reported.

The prime minister has asked EU leaders to postpone Britain’s exit from the bloc until June 30. The EU, which gave her a two-week extension the last time she asked, insists she must first show a viable plan to secure agreement on her thrice-rejected divorce deal in the British parliament.

It is the latest twist in a saga which leaves Britain, the world’s fifth-biggest economy, struggling to find a way to honour a 2016 referendum vote to take the country out of the globe’s largest trading bloc.

PRESSURES ON BOTH PARTIES

May reiterated on Saturday her hope that lawmakers would approve a deal to allow Britain to leave the bloc as quickly as possible.

“My intention is to reach an agreement with my fellow EU leaders that will mean if we can agree a deal here at home we can leave the EU in just six weeks,” she said.

One of the most senior Brexiteers in her government, the leader of the lower house of parliament Andrea Leadsom, also said there was a risk of Brexit slipping further from grasp.

“The vision we had of Brexit is fading away – and we are running out of time to save it,” she wrote in the Sunday Telegraph newspaper.

Some of May’s lawmakers are warning they will try to oust her if Britain participates in EU parliamentary elections next month and is forced to extend membership of the bloc beyond June, The Observer newspaper reported.

The Sunday Telegraph said ministers are discussing whether to resign if a Brexit delay means Britain must field candidates.

In a further sign of the ever heavier strains on the Conservatives, more than 100 candidates for upcoming local elections wrote to May warning of the growing anger at the grassroots level and among the public.

“Our party and our government have completely lost touch with voters,” the candidates said, according to The Sunday Telegraph. “Let’s be clear: more fudge and a further dilution of Brexit is not the answer.”

Opposition leader Corbyn also faces pressure as more than 80 of his lawmakers warned that another vote on Brexit must be a red line in Labour’s talks with the government, The Independent newspaper said.

(This story has been refiled to fix a typo in first paragraph). 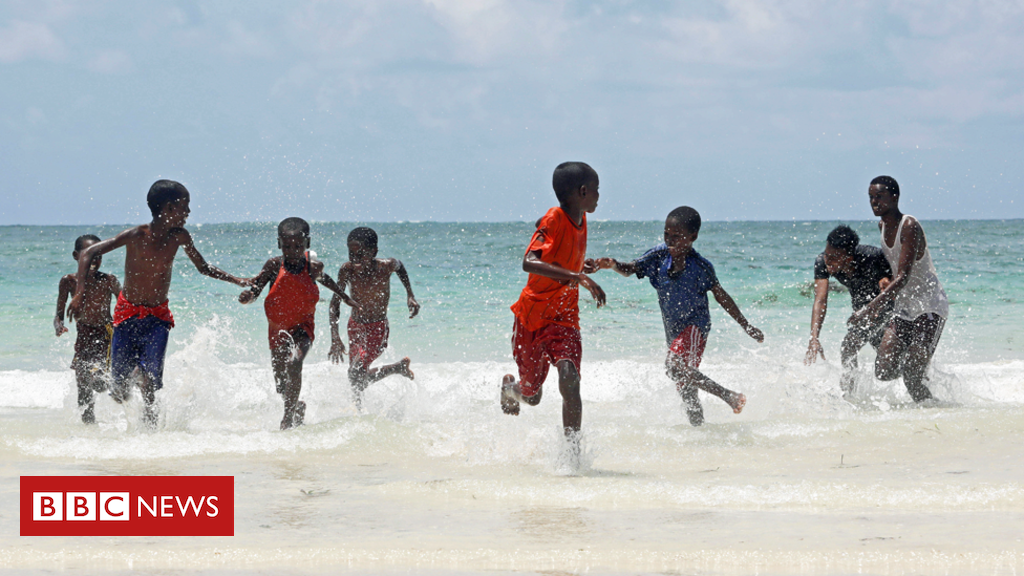 A selection of the week’s best photos from across the continent: Image copyright Reuters Image caption Children play on a beach in […] 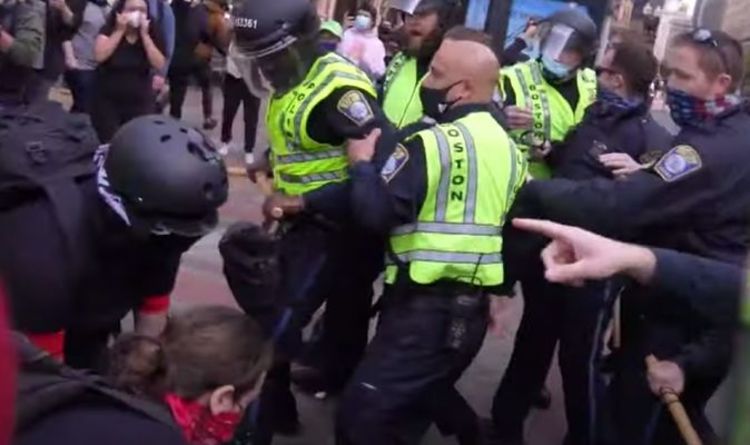 Supporters and opponents of US President Donald Trump were rallying in Boston on Monday. Scuffles erupted as the police officers were trying […] 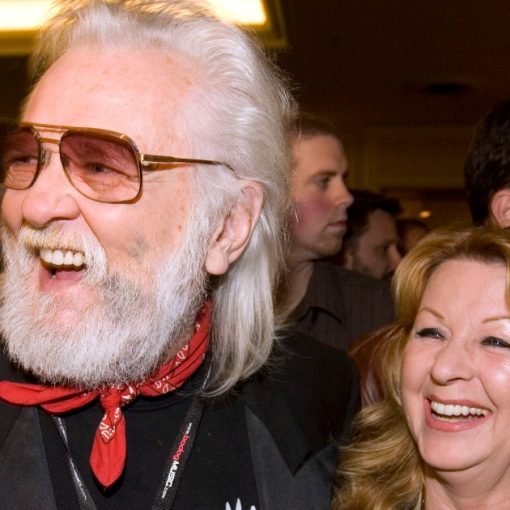 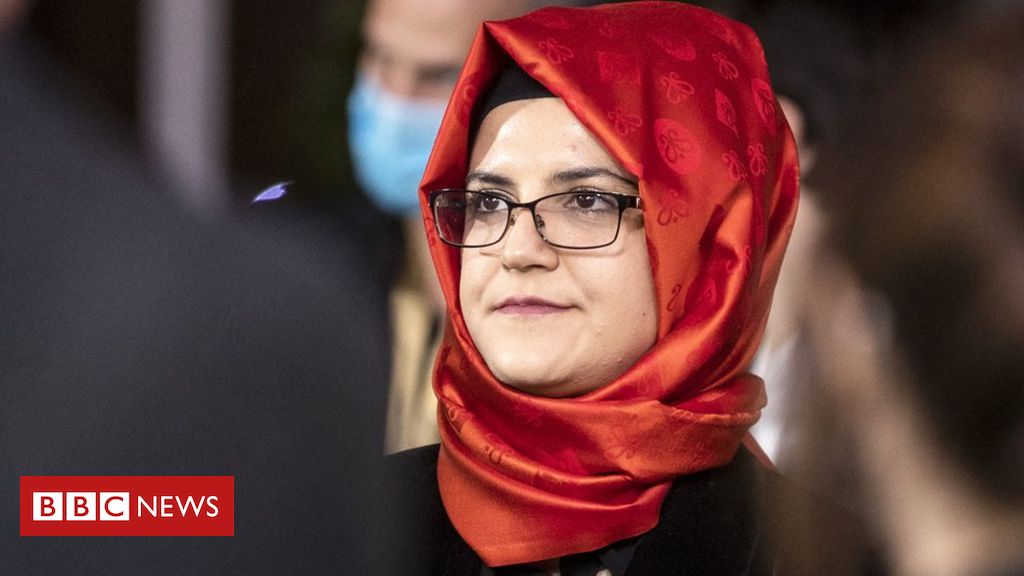