Floating cities have long seemed like a utopian pipedream based on little more than fantasy.

But this week the concept appeared to take a step closer to reality through a UN-backed partnership.

UN-Habitat, which works on sustainable urban development, will team up with private firm Oceanix, the Massachusetts Institute of Technology (MIT) and The Explorers Club, a professional society that promotes scientific exploration around the world, to further the idea.

As climate change advances at an alarming rate and huge numbers of people cram into city slums, “floating cities is one of the possible solutions”, UN-Habitat’s executive director, Maimunah Mohd Sharif, says.

How would it work?

Oceanix City, or the world’s first sustainable floating city, would essentially be groups of hexagonal platforms – anchored to the seabed – that could each house around 300 people, effectively creating a community for 10,000 residents.

Cages under the city could harvest scallops, kelp, or other forms of seafood.

“The biggest question in people’s minds is if these cities can actually float,” Mr Collins Chen told the BBC.

“There are thousands of such houses in the Netherlands and other communities around the world. It is now a question of scale and creating integrated systems and communities.”

Concerns have been raised that floating cities could be perceived as a quick fix to dealing with the dangers of climate change and rising sea levels.

“The caution I have is that sometimes people advance futuristic ideas of this sort as a way of saying climate change isn’t so bad because if it happens we’ll find a way around it,” Michael Gerrard, director of the Sabin Center for Climate Change Law at Columbia University, told the Thomson Reuters Foundation in 2017.

The cities could also be a defence against natural disasters, he said.

“Floating cities will be located specifically in sites where they will have sufficient water depth to not be impacted by tsunamis,” he said, adding that the platforms could also withstand floods and hurricanes.

Are the plans realistic?

“The main obstacles at this point are psychological and are not technological,” Richard Wiese, president of The Explorers Club, told the BBC.

“People psychologically get nervous at the term ‘floating city’. I used this term to my wife, and her immediate response was not technological but rather visceral, she didn’t like the idea of something that could drift away.”

To gain the confidence of the general masses and politicians, Mr Wiese said the creation of small extensions to existing cities could be necessary to start with, picking out Hong Kong, New York or Boston as potential testing grounds.

Beyond housing solutions, Mr Wiese said floating hospitals being towed to disaster areas was another idea being floated.

One of the obvious issues facing Oceanix City is that it lacks funding.

“[Those] that fund infrastructure tend to be very conservative,” said Steve Lewis, founder of Living PlanIT, a group that focuses on new approaches to urban planning and development.

“They tend to invest in things they understand well and then you come along and say you’re building a town floating on the ocean and they go ‘really?'”

However Mr Lewis, who now focuses on investing in smart cities, pointed to the boom in wind farms over the past 20 years as evidence that attitudes can change.

Although a floating settlement on such a scale would be unprecedented and would throw up plenty of technical challenges, Mr Lewis said the structures would actually be relatively straightforward to put together.

“Proof is in the pudding and we’ll see how it actually turns out,” he said.

“But I think we need to push the boundaries of what new life looks like in different environments. Even if it doesn’t house 10,000 people, I think communities of a few thousand would benefit.”

Mr Wiese of The Explorers Club said that selling the idea to investors and the public need not be a “doomsday bunker scenario”.

“We need to demonstrate that it is an enjoyable, sustainable and economic advancement that will apply to all portions of the population and not just wealthy enclaves,” he said.

“If you look at Apollo 11, you have to remember that there were many small steps to create a moon launch,” he added. 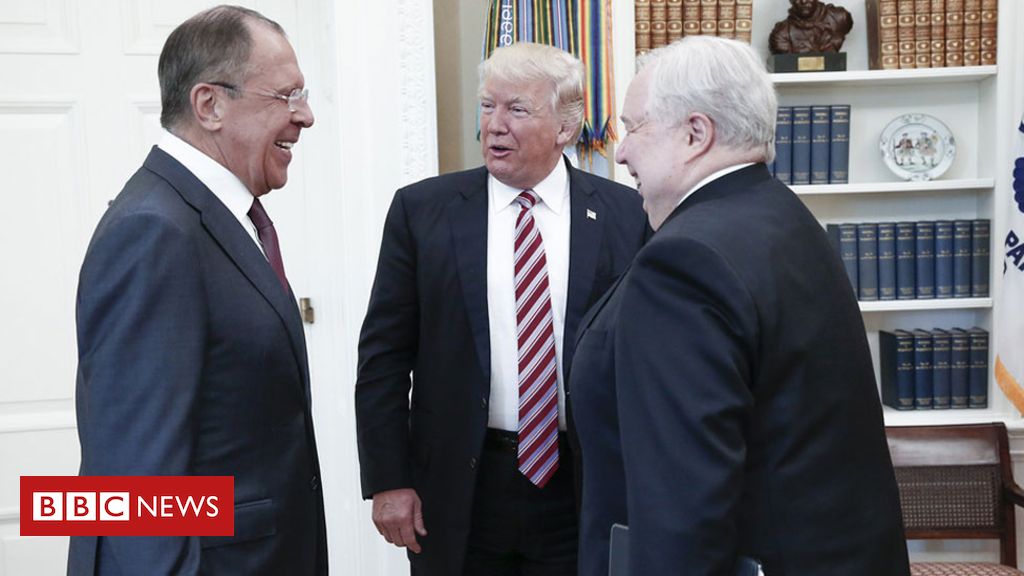 FILE PHOTO: The drug hydroxychloroquine is displayed by a pharmacist at a pharmacy in Provo, Utah, U.S., May 27, 2020. REUTERS/George Frey/File […] 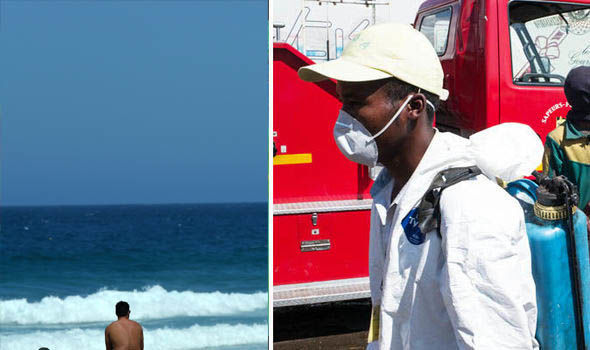 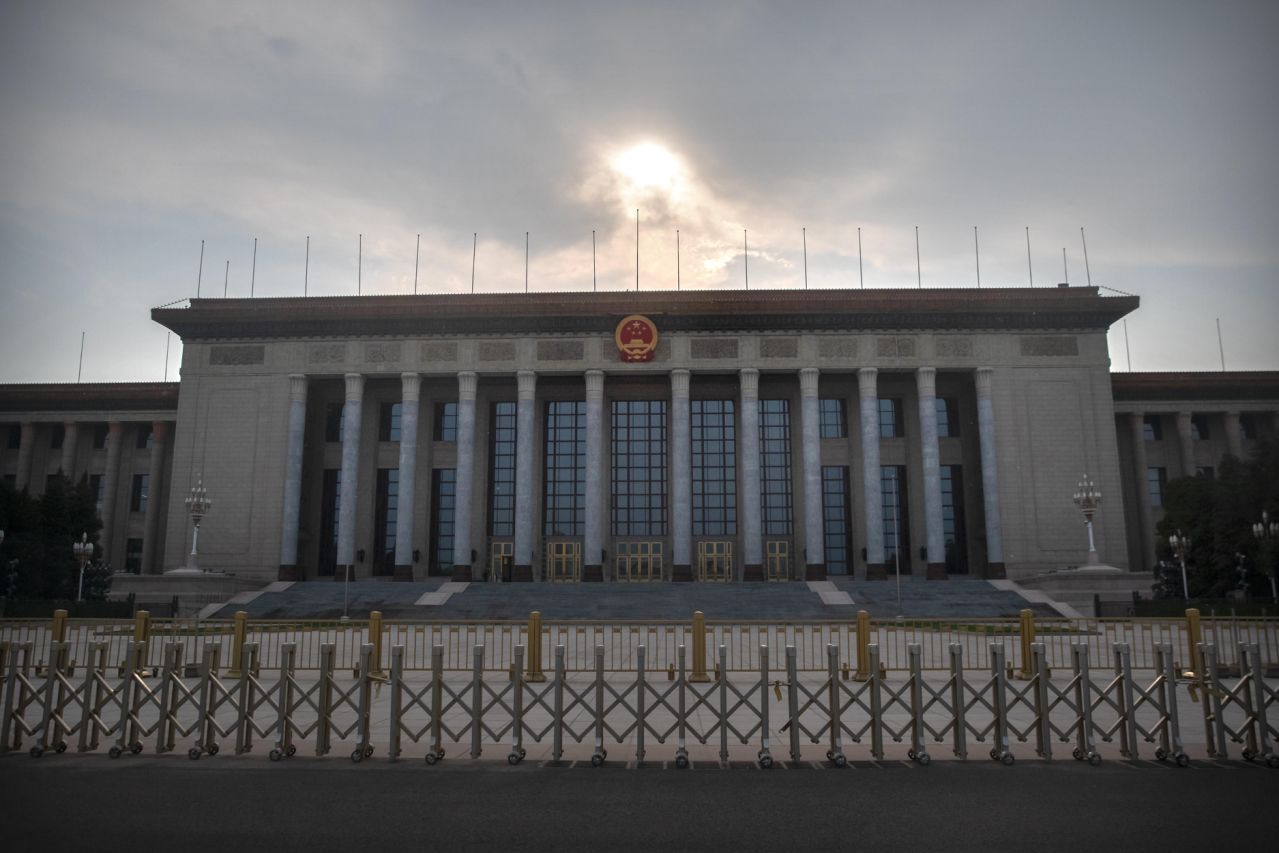