What happens in the mid-credits scene?

Warning: Spoilers ahead for the Shazam movie

Then a voice called out to him, tauntingly, and said: “Primitive simples.”

Mind continued: “You walking, talking monkeys with your cave drawings.

DC MOVIES 2019 RELEASE DATES: WHEN ARE THE NEXT DC MOVIES COMING OUT?

“You assume there’s only one way to gain magic. No, no, no. There are more ways than a mind can imagine.”

Sivana responded: “What in God’s name?”

“I name the gods, doctor, not the other way around,” Mister Mind said.

“Oh what fun we’re going to have together. The seven realms are about to be ours.”

Strictly speaking, this was the second appearance of Mister Mind, who cameoed in the opening scene with a young Sivana, when he is being tested by the wizard Shazam.

Later, when Sivana returns to possess the power of the seven deadly sins, the jar breaks and Mister Mind escapes.

Who is Mister Mind?

Mister Mind is a worm from the planet Venus, who has telepathic and mind-controlling abilities.

In the DC comics’ history, Mind has tried to conquer Earth using telepathy but was thwarted on every account by Shazam.

Mister Mind carries out many of his dastardly via his organisation: the Monster Society of Evil.

The Monster Society of Evil plot continued for two years in Captain Marvel Adventures (this was prior to Marvel releasing their own Captain Marvel series) which finished in 1945 with issue number 46.

SHAZAM CAST: WHO IS THE VILLAIN IN SHAZAM? DOES BATMAN CAMEO?

There have been many iterations of the villain and, indeed, Shazam himself as the rights transferred from Fawcett Comics to DC Comics.

When Shazam was resurrected in the 90s, no longer under the name Captain Marvel, Mister Mind was a major villain.

In the comics, and as is hinted in the mid-credits scene, Mister Mind uses Dr Sivana to his own ends.

Mister Mind also resurrects Black Adam, and as we know a Black Adam movie from Warner Bros is in production starring Dwayne “The Rock” Johnson.

All this to say, it looks like Shazma and his foes have a long future ahead of them.

Shazam is out in cinemas now.

“You miss 100% of the ‘lays’ you never take.” Those wise words of wisdom come from an OnlyFans model who has one […] 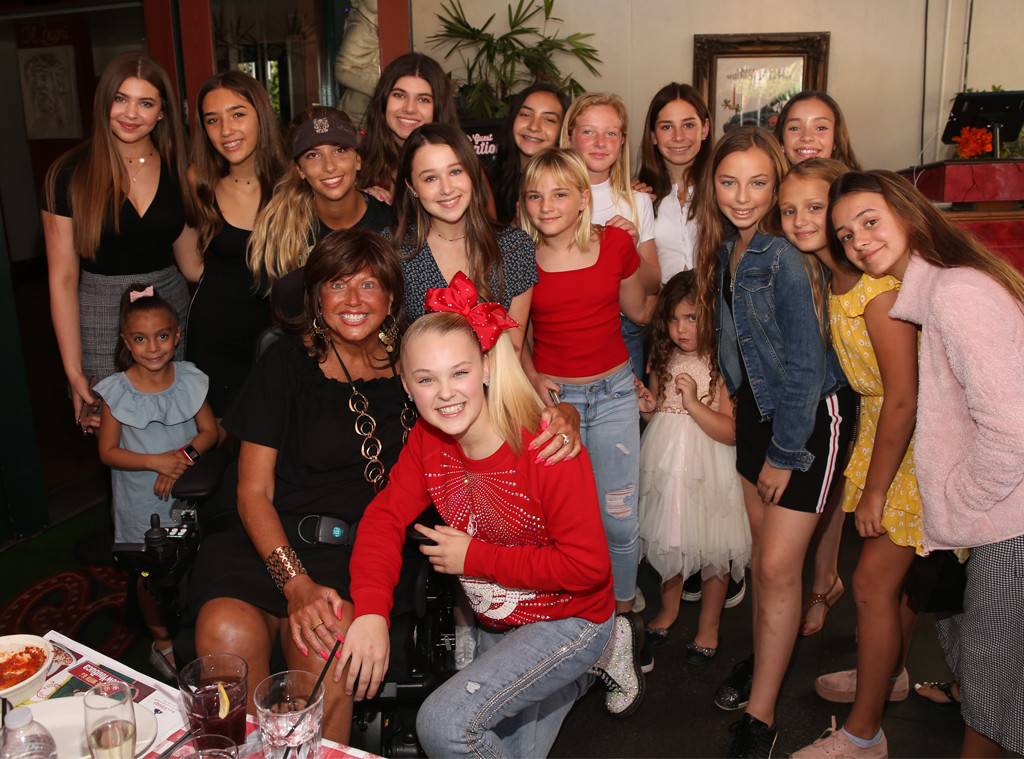 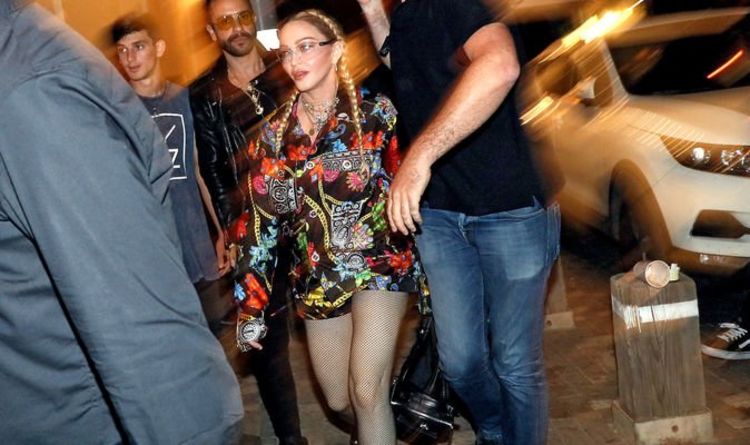 Despite the threats, the Queen of Pop is performing two songs during the interval of the grand final in Tel Aviv. The event […] 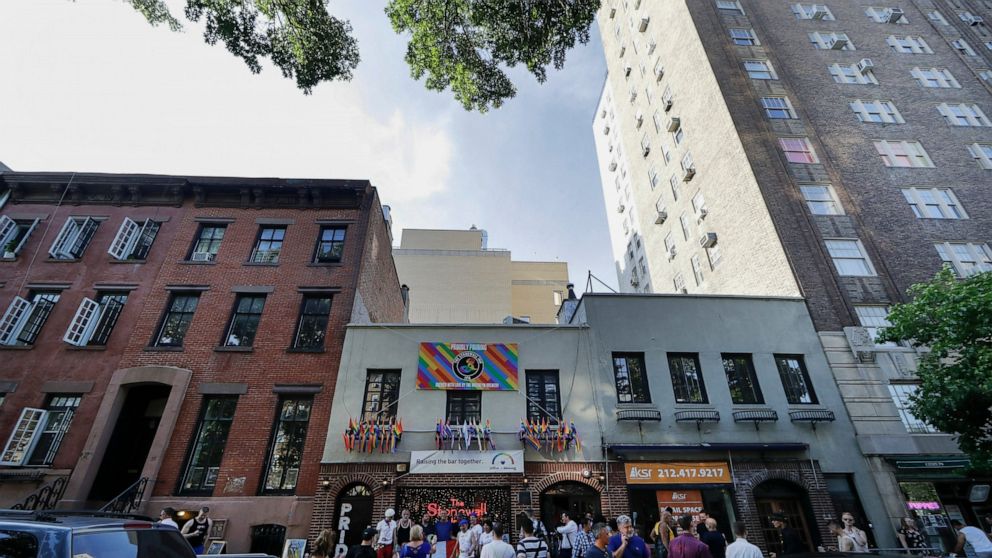