Jürgen Klopp believes Mohamed Salah has adapted brilliantly to the extra attention he has attracted this season and is unconcerned by the longest goalscoring drought of the striker’s Liverpool career.

Salah has not scored in eight games, although he played a pivotal role in the Toby Alderweireld own goal that gave Liverpool victory over Tottenham on Sunday. The Egypt international struck a remarkable 44 goals in all competitions in his debut season with the club and has followed that with 20 so far this term, plus seven assists in the Premier League.

Klopp insists those figures, in a campaign that has often seen Salah double-marked, demonstrate the talent and value that the player continues to bring.

The Liverpool manager said: “He scored 40 goals last year, all the awards came after, then you are not 100% when pre-season starts. The shoulder was still a problem, but he did everything brilliant. His career is not over. He scored 20 goals this year, so he scored 60 in the last two. Wow! That’s not too bad.

“He’s a threat, he helps us a lot and he deals with new situations really well. Sometimes you need a bit of time to adapt but I don’t think he needed that long really. He doesn’t seem to be bothered that he hasn’t scored in a few games, and I’m not. As long as we work together and do the right things, he will be fine.

“The answer for problems in football is always work rate. Do it again and again, as much as you can, as fast as you can, and the ball will one day bounce in your direction.

“We have 79 points in the moment. You cannot have that with a lot of problems over the year so, because we had no major problems so far, we speak always about these little things. That’s part of the deal, but not really something we speak about in the dressing room at all.”

Klopp believes Sadio Mané and Roberto Firmino have benefited from opponents focusing on Salah and hopes Sunday’s decisive contribution can ignite a return to form for the 26-year-old in front of goal.

“I don’t know what the three boys had last year at this time but this year I think it’s 17, 17 and Bobby has 14. That’s impressive again,” said Klopp, whose side face Southampton on Friday. “If you have one player with 40 goals like last season you think maybe you rely a bit too much on that. This year we don’t rely on Mo’s goals but he’s still in a very good position in comparison to all the other players.”

He praised Salah’s role in the winning goal against Tottenham: “How the ball went in was luck, but that Mo was in that situation came from the training ground. We wanted him to be in that position around the second ball. Usually Mo is not in the box for those second balls, but here he was.”

For the Indianapolis Colts and Los Angeles Chargers, Sunday’s Week 1 matchup in Carson, Calif., is more notable for who’s not there […] 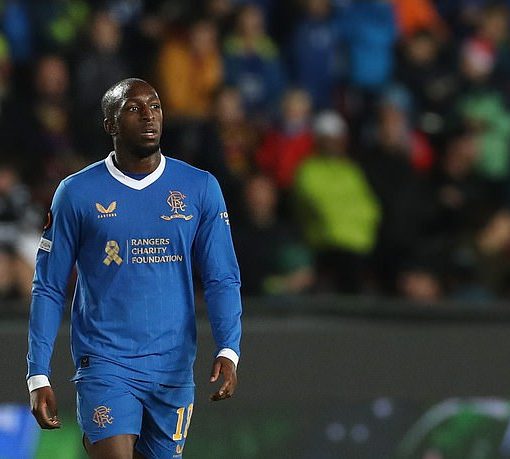 European football matches with high risk of racist abuse have been played without independent observers in place, despite UEFA’s commitment to root […]

The Barcelona defender Gerard Pique has torn into the club over their handling of the Lionel Messi contract situation, which resulted in […]