Williamson and Barrett are the first freshman teammates named to the first team since John Wall and DeMarcus Cousins of Kentucky in 2010.

—Boston College standout guard Ky Bowman announced he is bypassing his senior season and declaring for the NBA draft.

“It has always been a lifelong dream of mine to play in the NBA,” Bowman wrote on an Instagram post. “After much thought and consideration with my family, I have decided to declare for the 2019 NBA Draft and take the next step toward achieving my dream.”

Olson went 776-285 in 34 seasons at Long Beach State, Iowa and Arizona. He won the 1997 national title at Arizona as part of 23 consecutive NCAA Tournament appearances.

Majerus, who died in 2012, went 517-216 with stops at Marquette, Ball State, Utah and Saint Louis. His biggest accomplishment was leading the Utes to the 1998 national championship game, where they lost to Kentucky.

—North Carolina State recruit Jalen Lecque is weighing whether to enter the NBA draft or play for the Wolfpack next season. He has until April 21 to make the decision.

Lecque, a 6-foot-4 guard, is considered to be in his fifth year of high school after playing at Brewster Academy in New Hampshire this season. Since he turns 19 on June 13, and his original graduating class was 2018, he might be eligible for the draft. His family has filed paperwork with the NBA, according to multiple outlets.

ESPN reported that the NBA will review the transcripts of Lecque, a four-star recruit. The outlet said Lecque didn’t receive a diploma from the Christ School in Arden, N.C., where he was enrolled in 2017-18, setting up the unique scenario.

Sampson, 63, guided the Cougars (33-4) to the American Athletic Conference regular-season title and their first Sweet 16 appearance since 1984.

The school made the offer last week and both sides are reviewing the details, the newspaper said. It would make Sampson one of the top 25 highest-paid coaches in the nation. He currently earns $1.4 million. 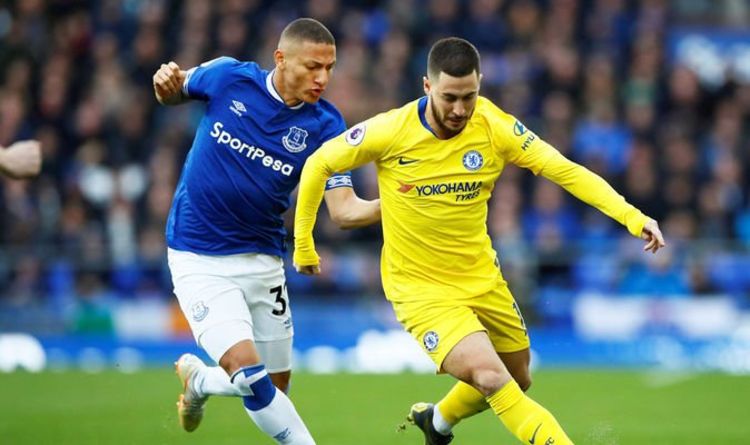 McGill and O’Sullivan meet in the English Open semis tonight with a spot in the final against Kyren Wilson at stake. it’s […]