8.30am UPDATE: Arsenal and Tottenham to battle for Michael Keane

Arsenal and Tottenham will fight it out for Everton and England star Michael Keane this summer.

That’s according to the Daily Mail who say the player is valued at £50million by the Toffees.

Representatives from both clubs watched Keane during their 2-0 win over West Ham at the weekend.

Keane has made 31 appearances for Everton in all competitions this season, impressing throughout.

Manchester United may face a fight to keep hold of Marcus Rashford after his impressive displays, according to Garth Crooks.

He told BBC Sport: “Regular readers of my team of the week column will have seen me state that Jose Mourinho was in danger of destroying the prodigious talent of Marcus Rashford.

“Well, I would like to state for the record that Ole Gunnar Solskjaer’s appointment, along with the support of Mike Phelan, will be the catalyst for Rashford to become a world-class striker instead of just a top-class player.

“The big question is: can they keep him? If I was Real Madrid manager Zinedine Zidane, I would pay a king’s ransom for him.”

Manchester United could demand either Gareth Bale or Toni Kroos in any deal which sees Paul Pogba leave for Real Madrid this summer.

Rumours have swirled ever since the Red Devils midfielder has admitted it would be a dream to play for Los Blancos one day.

But now Spanish outlet AS say if Pogba is to force a move this summer United want one of two players in return.

Zinedine Zidane is reportedly looking at his squad and could be willing to let Kroos exit the Bernabeu.

And Bale is another name who has constantly been linked with United for years.

“As I said, Barcelona have said we’re not getting rid of him, we’re not selling him,” he said on his YouTube channel.

“Liverpool are not interested in bringing him back either for the money he would cost.

“They said they’re not selling.

“So when Coutinho and his entourage realised they were not opening the door to him his representatives are putting out there an impression, via certain articles, that he would be willing to go.

“He’s told people in the national side that he’s willing to go and wants to test himself.

“Two things about that. One is that Barcelona don’t want to sell, you’re going to have to come round and try to improve and be the best you can be.

“Two, Barcelona are worried about Coutinho. Not because they don’t think he can play a role – but they feel he doesn’t come out of the melancholic state that he’s in.”

6.30am UPDATE: Arsenal to hijack Tottenham

Arsenal are ready to hijack Tottenham’s scouting mission over Ryan Fraser by snapping up the midfielder this summer.

Bournemouth star Fraser has impressed this season with eight goals in 36 appearances.

The Scotland international has plenty of admirers, with the Mirror claiming Tottenham have been tracking him.

Indeed, Spurs are said to scouted the Scot along with other suitors.

And the move will likely help alleviate concerns in the Gunners camp over replacing Aaron Ramsey.

Wales star Ramsey will leave for Juventus on a free transfer when his Arsenal contract expires this summer.

Chelsea two-window transfer ban may mean that midfielder Tiemoue Bakayoko returns to the club in the summer, according to reports in Italy.

It was thought that Bakayoko, who has impressed in Italy, would stay with Milan, providing the club paid the agreed £32.5m (€38m) fee for him.

But according to Italian transfer expert Alfredo Pedulla, Milan are expected to ask for a cut-price for the French midfielder – something the Blues aren’t willing to allow.

Chelsea are also wary of their transfer ban, imposed on them by FIFA, that will prevent them from obtaining new players for the next two windows. 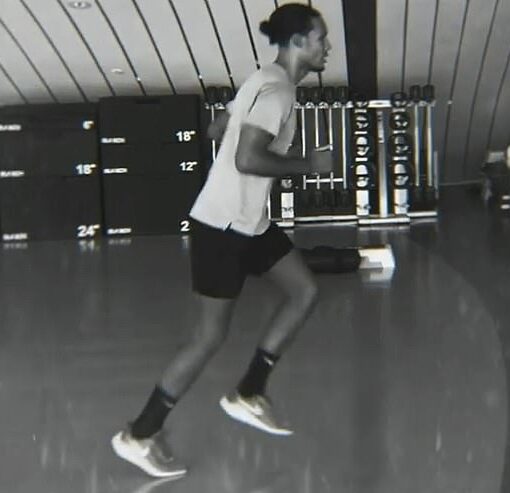 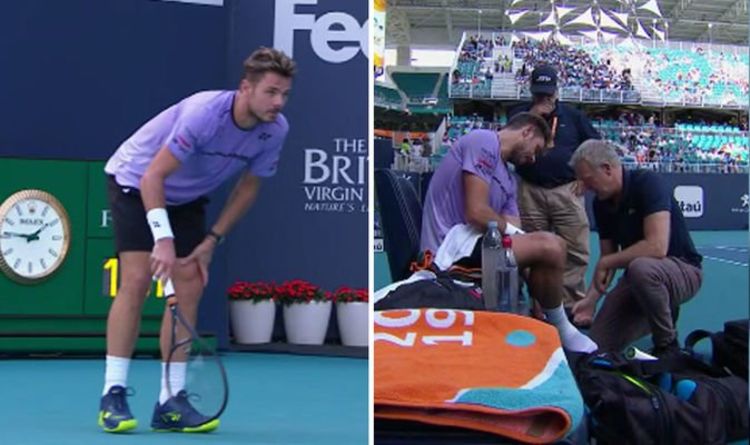 After over 30 years at Crandon Park, Key Biscayne, the Miami Open has been moved to the Hard Rock Stadium, home of […] 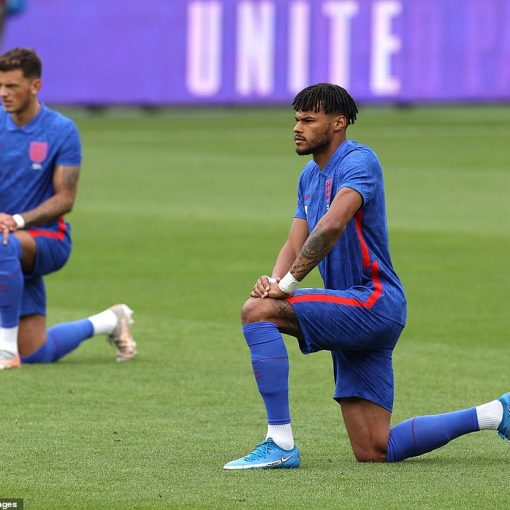 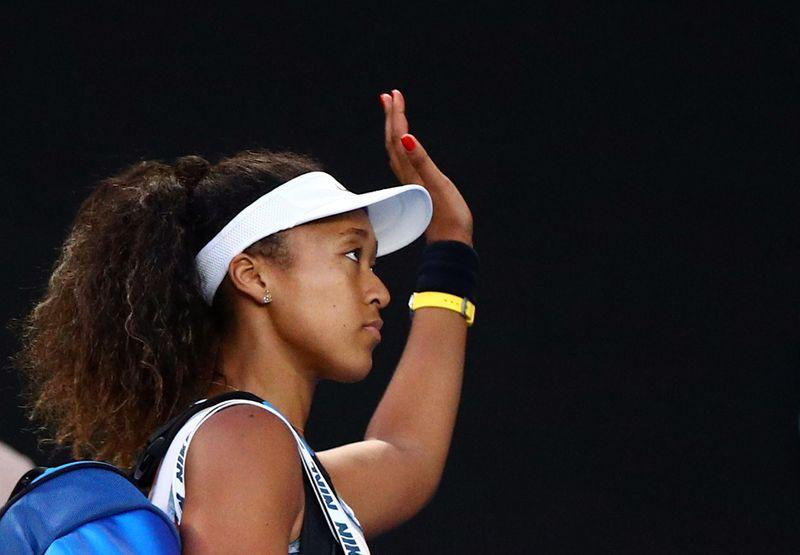