Los Angeles police have arrested a suspect in connection with the fatal shooting of rapper Nipsey Hussle that left two others injured.

The suspect, identified as Eric Holder, 29, of Los Angeles, was taken into custody in Bellflower, a city in southeast Los Angeles County.

Sources told NBC News that Holder was taken into custody after someone reported a sighting of an individual matching his description.

Police have said that Holder was seen Sunday afternoon walking up to Hussle and two other men and firing shots at them in the parking lot of the rapper’s The Marathon Clothing store in the Hyde Park neighborhood of Los Angeles.

Hussle, whose real name was Ermias Asghedom, was pronounced dead at a hospital from gunshot wounds to his head and torso, authorities said. He was 33.

The two men injured in the shooting were not identified. One of them was also taken to the hospital, and the other man refused medical treatment, according to the Los Angeles Police Department.

Police Chief Michel Moore said at a news conference Tuesday that Holder, a suspected gang member, and Hussle knew each other and that the two men got into a personal dispute before the shooting.

Holder allegedly approached Hussle and the other men several times at the clothing store before engaging in a conversation with the rapper, the police chief said, declining to say what the conversation was about. Holder then left the store, returned with a gun and opened fire.

Officers said Holder fled through an adjacent alley after opening fire and got into a waiting vehicle driven by an unidentified female.

Hussle grew up in the Crenshaw neighborhood of South Los Angeles. He and two co-owners opened Marathon Clothing in June 2017 as a “smartstore,” complete with a smartphone app on which fans could purchase exclusive products.

The rapper released his debut studio album — “Victory Lap” — in 2018. It was nominated for best rap album at this year’s Grammy Awards.

He was a beloved figure in both the hip-hop community and his neighborhood, and his death brought a wave of tributes from fellow musicians, politicians and athletes such as Pharrell Williams, Drake, LeBron James, Issa Rae and Rep. Karen Bass, D-Calif.

Hussle and his longtime girlfriend, actress Lauren London, have a 2½-year-old son, Kross. He also had a daughter, Emani, from a previous relationship. 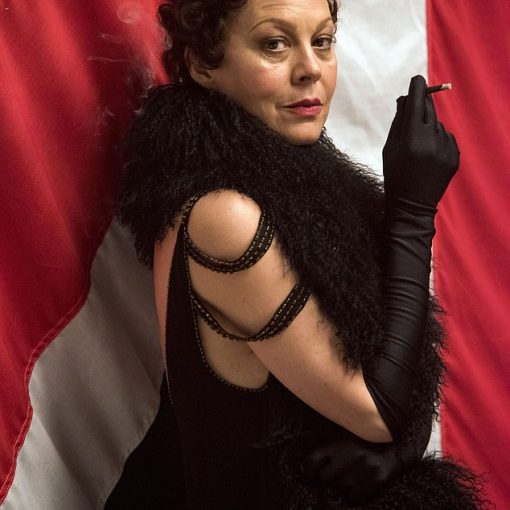 Dazzling on stage and bewitchingly good fun off it, Helen McCrory will be best remembered by many for her small-screen turn as […] 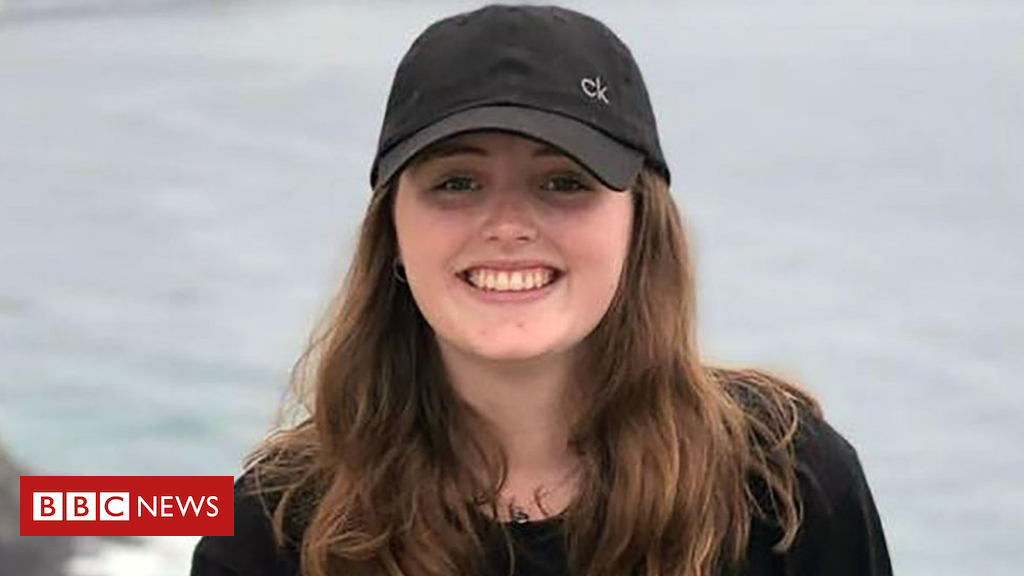