(Bloomberg) — A German banking app backed by billionaires Peter Thiel and Li Ka-shing is trying to woo young consumers with free current accounts as it expands outside Europe.

In a change of strategy, N26 has decided not to offer its clients a wide range of other banking products for now, preferring to build up its international customer base first. “Regional expansion will take precedence over product expansion,” said Markus Gunter, chief executive officer of N26’s banking arm, in an interview. “Some people claim you can’t make money from 20-year-olds, but you can if your costs are low.”

An increasing number of fintechs are putting banking services on smartphones to lure customers away from traditional lenders. In January, N26 raised new funds ahead of a push into the U.S., where it hopes to win business from the likes of JPMorgan Chase & Co. and Bank of America Corp. The company, which also offers premium accounts for a fee, currently has 2.5 million customers in 24 European countries.

The U.S. launch for its app is now penciled in for mid-year, with Brazil to follow, Gunter said. There are no plans to expand into Asia.

N26’s effort to limit its offerings also applies to German clients. For example, the bank no longer offers a product that lets customers invest in ETFs. While N26 still provides services such as granting loans in its home market, these won’t be introduced in other countries for the time being, Gunther said.

“It would be easy for others to push us out of the market if we were an attractive bank that offers all kinds of services, but is relatively small,” Gunter said. Products that are only of interest to a few customers and are difficult to roll out across countries make little sense at the moment, he added. The aim is to “generate market power through size.”

N26’s January fundraising valued the company at $2.7 billion, making it one of Europe’s most valuable non-listed fintech startups. It received $300 million from investors including Singapore’s sovereign wealth fund, GIC. The company employs more than 800 employees across three office locations in Berlin, Barcelona and New York.

“Without the recent round of financing, N26’s international expansion wouldn’t be possible,” Gunter said.

The German company is entering an increasingly crowded market for digital-only banks in the U.S. and other markets. Large, traditional banks such as JPMorgan Chase & Co. have touted new mobile-only banking efforts as a way to combat similar offerings from startups.

Some German media reports have suggested that N26’s security systems and customer support have failed to keep pace with its rapid growth. For example, the bank uses only a photo-identification procedure for account openings in some foreign markets, rather than video technology.

“This approach has been reviewed and accepted by the regulator, which is why we want to stick to the process,” Gunter said, adding that the company has beefed up its photo-identification process.

To contact the translation editor responsible for this story: Stephan Kahl at [email protected]

Reporter on the original story: Stephan Kahl in Frankfurt at [email protected] 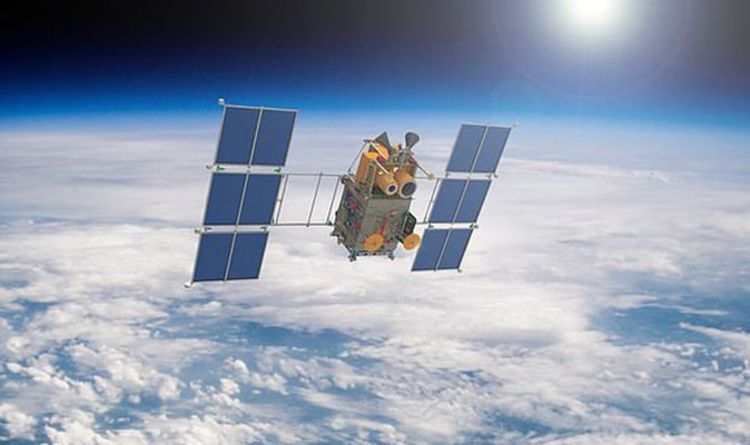 The astronomer believes this could have occurred “through deliberate destruction, accidental battery or prop event, or through an accidental debris collision”. Dr […] 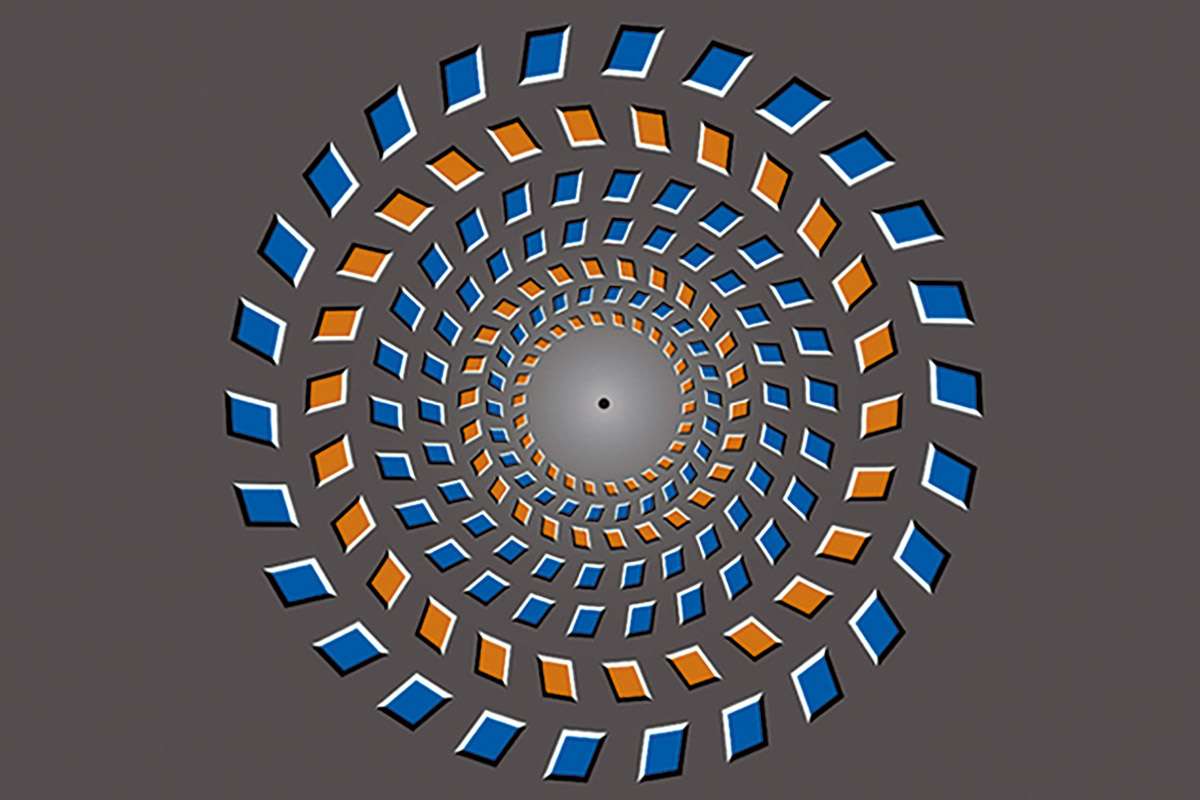 This image is not moving, despite what your brain thinksJUNXIANG LUO By Chelsea Whyte Move your head towards these rings of dashed […] 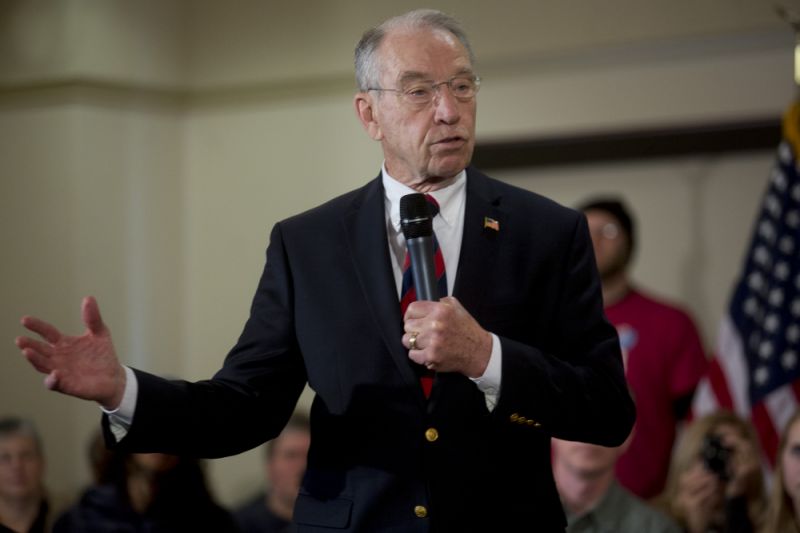 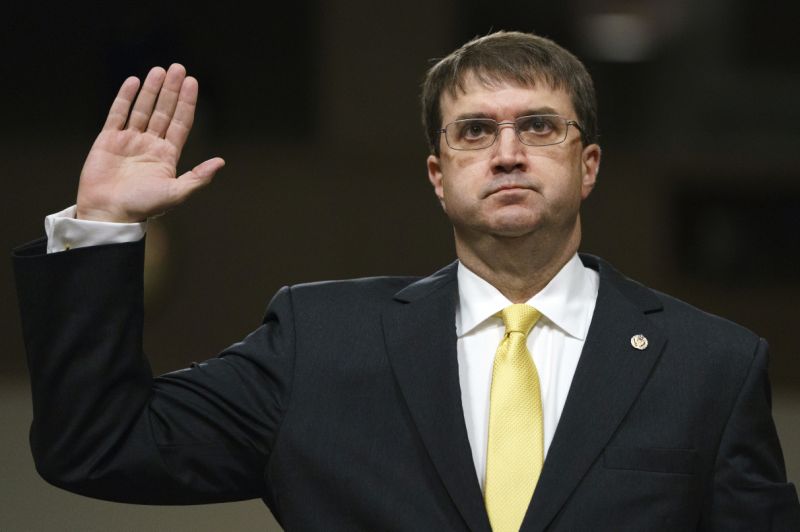