The 58-year-old presenter’s dress clinched in at the waist to highlight her slender torso and fell just above her ankles.

Her stylish garment also featured a slit at the side which offered a glimpse of her toned pins and drew attention to her on-trend pumps.

She accessorised the look with a khaki fedora and shielded her eyes from the sunlight with a pair of dark sunglasses.

The former Countdown star also carried a cream handbag and completed the get-up with gold jewellery, including drop earrings and a bracelet.

Her blonde locks were worn in loose waves and left to drape across her shoulders, meanwhile her make-up was kept to a minimum for the fun day out.

Carol looked like she was thoroughly enjoying the sporting event as she was snapped smiling from the sideline in one picture and in another she appeared to be cheering on one of the drivers.

She was possibly supporting Formula One’s Lewis Hamilton, 34, as she sang the sportsman’s praises in a series of tweets.

On Twitter, she told her 396,000 followers: “Time to get my hat on and get off to the circuit here #BahrainGP…. I remain a @LewisHamilton girl… @MercedesAMGF1 Go Lewis Go.”

Her tweet was followed by a post in which she recounted meeting Lewis, revealing how he had generously offered to reach out to her late mum, Jean, when she was going through “life saving surgery”.

To celebrate Mother’s Day, the presenter reminisced about her mum, who tragically passed away after a long battle with cancer in 2017.

She tweeted: “Little story about @LewisHamilton and my Mum for #MotheringSunday #HappyMothersDay.

“My Mum, in her 80s, was a Lewis fan and she would sit on the sofa watching @f1 shouting ‘Go Lewis Go’ waving a flag and grinning. Mum loved him. The day before she had to have life saving surgery…

“The day before Mum’s op I saw @LewisHamilton @MercedesAMGF1 and told him about my Mum. He insisted on doing a little video for her wishing her well for her life saving op and he signed my Paddock Pass ‘Jean, wishing you all the best tomorrow. God Bless. Lewis x’…

“Mum wore that Paddock pass signed by @LewisHamilton @MercedesAMGF1 over her hospital gown as she was wheeled off to the Operating Theatre. We waited anxiously for hours. Eventually she was wheeled back into her room still sleeping, and the Paddock pass was laid on her chest

The TV personality concluded: “So on #MotheringSunday God Bless YOU @LewisHamilton @MercedesAMGF1 @f1 for making my Mum so very happy when she was nervous about her operation.

“Mum did well after that op and lived for years after. I know she’ll be looking down now and still shouting today ‘GO LEWIS GO.’”

Lewis was victorious at the Bahrain Grand Prix, defeating Charles Leclerc Ferrari, to take his first win of 2019.

Charles, who was dominating the race following a poor start, encountered problems with his engine.

There was a failure with the MGU-H, the part of the hybrid system that recovers energy from the turbo. 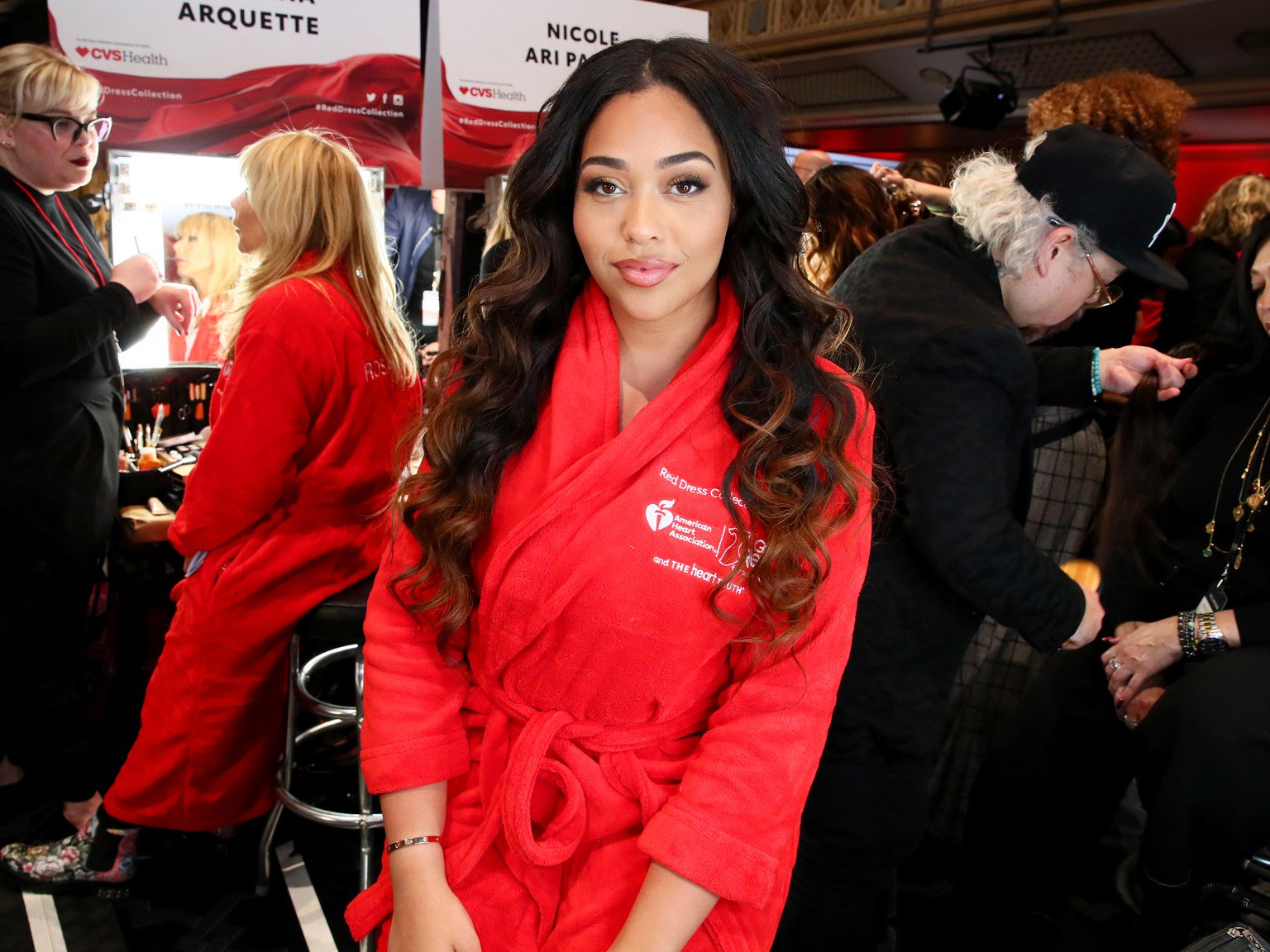 It seems that Jordyn Woods linked up with Megan Thee Stallion and they made a live clip together on IG. Check out […] Rebel Wilson, 42, has been soaking up the sun on a romantic holiday in Corsica alongside girlfriend Ramona Agruma. The actress, who […] 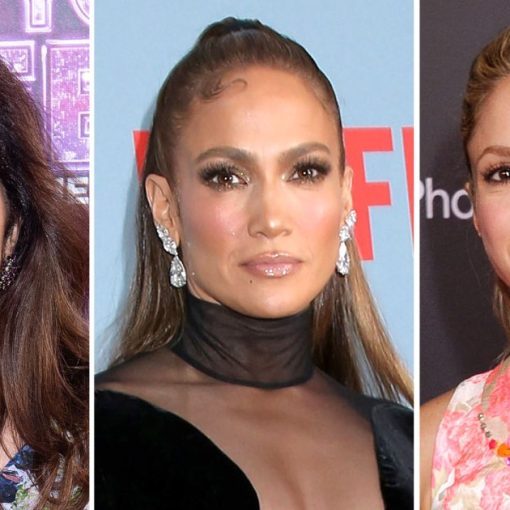 Gloria Estefana, Jennifer Lopez, and Shakira. Shutterstock (3) Offering her opinion. Gloria Estefan has no regrets about not performing at the 2020 […] Eva Marcille is addressing racism on her social media account. Check out the video that she shared on IG below. ‘Listen to […]