The Chase is one of the most successful game shows on television, putting the public (and sometimes celebrities) against the UK’s best quiz masters. The Chase host, Bradley Walsh, is a household name known not only for presenting the game show, but also for his roles in Coronation Street and Doctor Who. Watford born Bradley has two children and is married to Donna Derby.

Who is Bradley Walsh’s wife?

Bradley married wife Donna in 1997 and the pair have one child together.

Bradley actually has two children, Hayley from a previous relationship and 21-year-old Barney with wife Donna.

When asked by HuffPost what keeps him grounded Bradley said: “Definitely my family, my wife especially. Without a shadow of a doubt.”

Donna used to work as a professional dancer and choreographer and once starred as one of the “original Robert Palmer girls.”

In 1988s, Donna starred in the music video for Robert Palmer’s ‘Simply Irresistible’.

This song was the first single Robert Palmer released and has one of the most distinctive music videos of the 80s.

The song reached number two on the Billboard Hot 100 singles chart when it was released.

However, in recent times Donna is more like to accompany her husband on the red carpet.

Bradley has kept quiet about his private life in the past but has made it clear his family are important to him.

When he was asked by HuffPost what he tries to bring to his relationship he said: “I try to bring love, stability, and reliability. And a shoulder to cry on, or a shoulder to lean on.”

The Chase host has also spoken about his love for his wife and children.

When asked by HuffPost which acting roles made him the happiest he said: “What makes me happy is when I’m sitting in Portugal, where I have a home, and sitting on the beach, watching the people go by and watching the waves, surrounded by my family.

“That’s my haven, that’s what makes me really happy.”

The Chase: Celebrity Specials is on ITV1 tonight at 7pm. 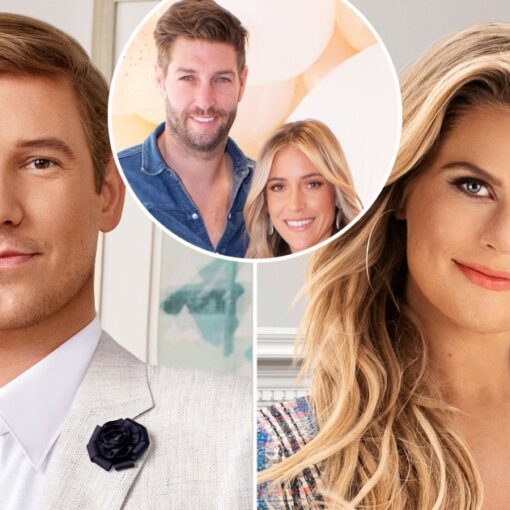 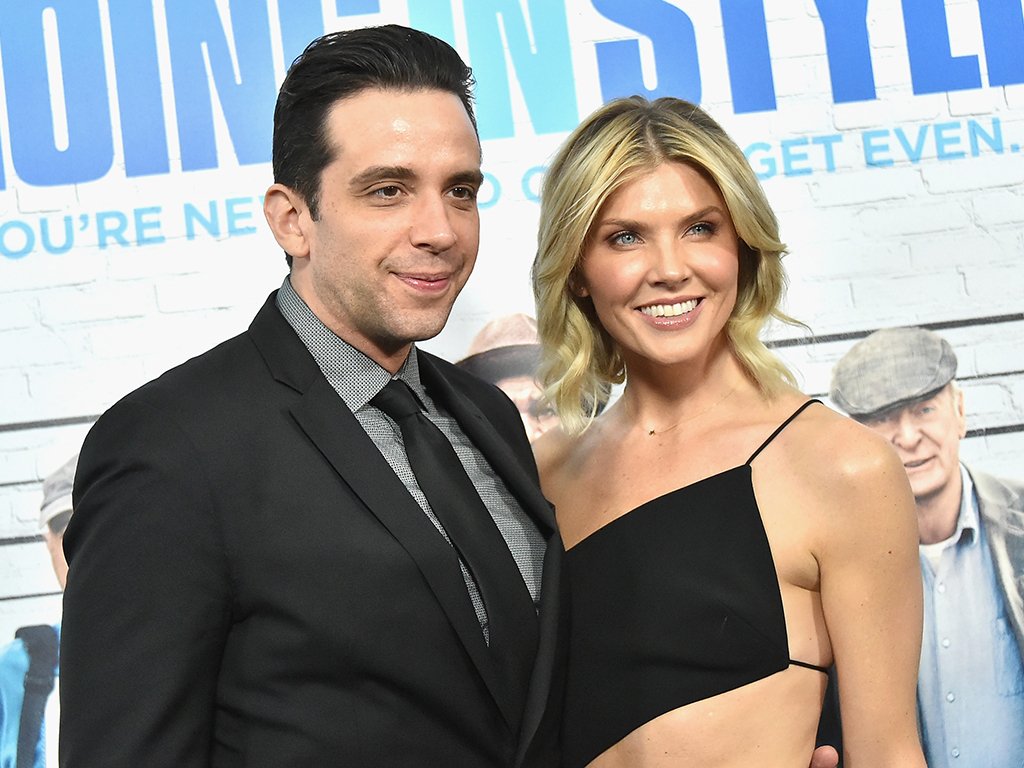 After months of fighting to recover from the deadly COVID-19 virus, Nick Cordero has passed away. His brave grieving widow Amanda Kloots […] 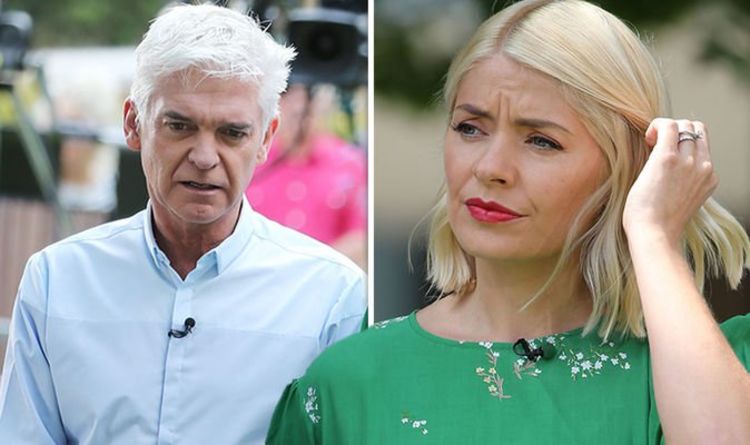 This Morning star Holly Willoughby, 38, has been presenting the ITV teatime show with Phillip Schofield, 57, for the past decade. The […] 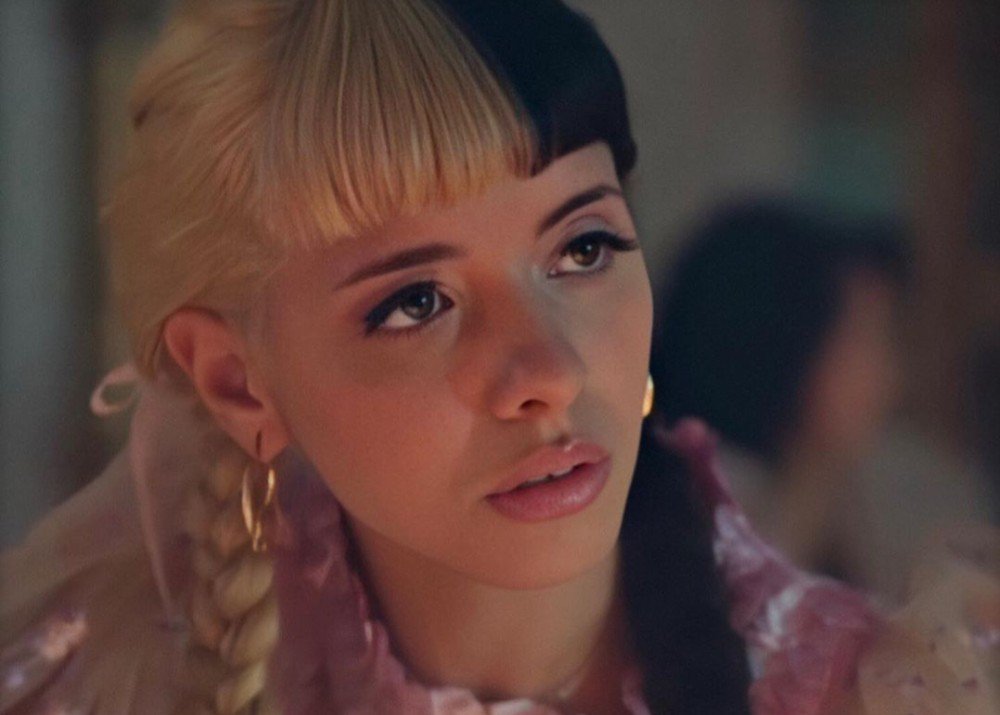 If you’ve been sleeping this weekend and are over the age of 20, you might be unaware that Melanie Martinez just made […]