The Highwaymen is the latest historical film from the mind of John Lee Hancock and was released to Netflix just over two weeks ago on March 10. Woody Harrelson and Kevin Costner star in the film as Texas rangers Frank Hamer and Maney Gault, who are tasked with tracking down the villainous Bonnie and Clyde. The story is set during the early 1930s when Bonnie and Clyde were at their most notorious, stealing and murdering their way through the central United States. The film naturally takes a few liberties in production, but the true-to-life details of their capture were revealed by two deputy rangers with the Texas Police Department.

In The Highwaymen, the two rangers who tracked down Bonnie and Clyde were Frank Hamer and Maney Gault.

However, their place in the final showdown with the couple is somewhat unconfirmed.

Frank Hamer – a seasoned ‘cowboy’ Dallas lawman known for hunting down thieves and hate groups – led the charge on Bonnie and Clyde, ending a two-year-long crime spree in 1934.

Very few details of this incursion exist, but two deputies who worked with Hamer – Bob Alcorn and Ted Hinton – revealed how events unfolded the day after they took place.

According to these deputies, neither of main characters in the film were the first to take down the couple.

The deputies’ testimony reads: “There must have been a signal given, but who it came from is another thing.

“We just all acted together, stepped out into the road and raised our guns.”

“The car was going slowly and Clyde let go of the wheel.

“We could see him grab at a gun in his lap.

“Bonnie was going for something on the other side. Then all hell broke loose.

“There were six men shooting at once. Machine guns?”

“No, thank God. We had shotguns and Browning automatics… You couldn’t hear any one shot.

“It was just a roar, a continuous roar, and it kept up for several minutes.

“We emptied our guns, reloaded and kept shooting.

“No chances with Clyde and Bonnie.” 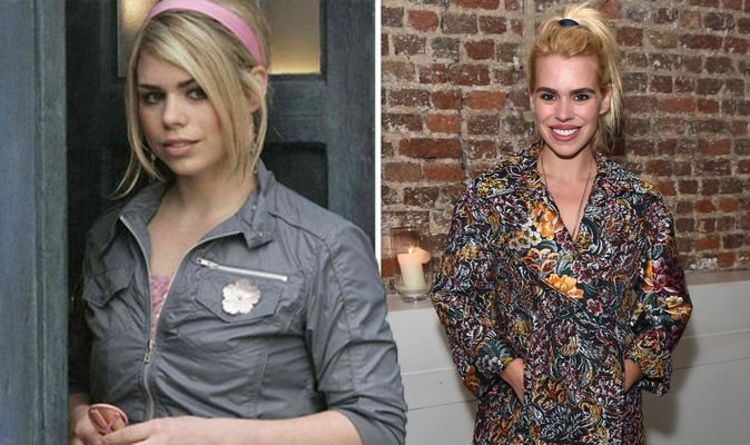 “The sort of pressure and responsibility was a big part of it because I was in my early 20s and quite wild. And then […] 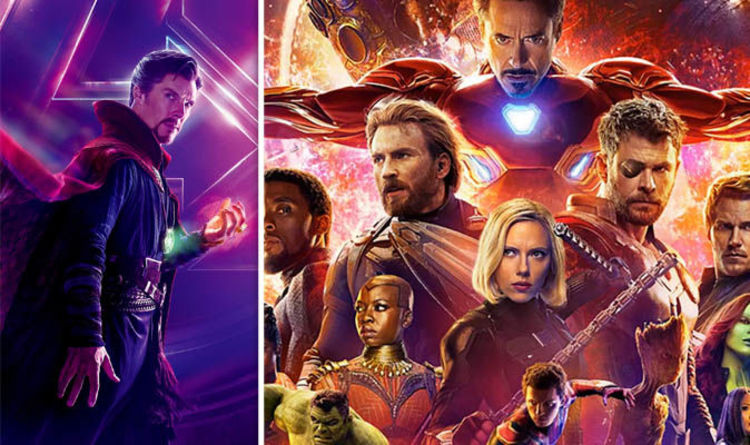 Doctor Strange, aka the Sorcerer Supreme, came to a dusty end in the closing moments of Avengers: Infinity War. Could Avengers End […] 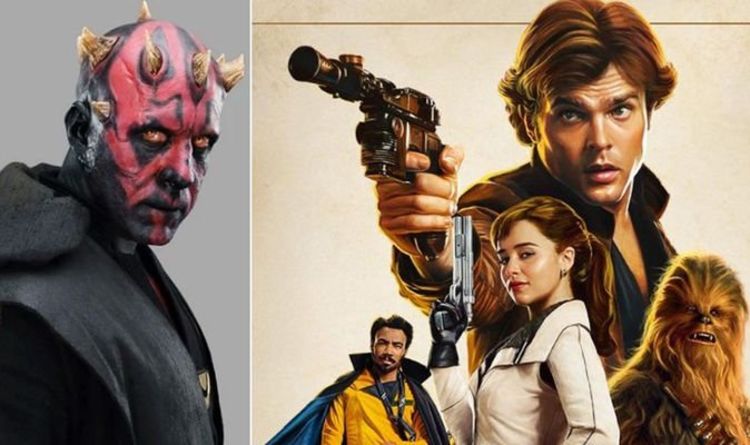 Last year, Solo broke Disney’s $1 billion runs of their Star Wars movies. The spin-off, which had been through extensive and expensive […] 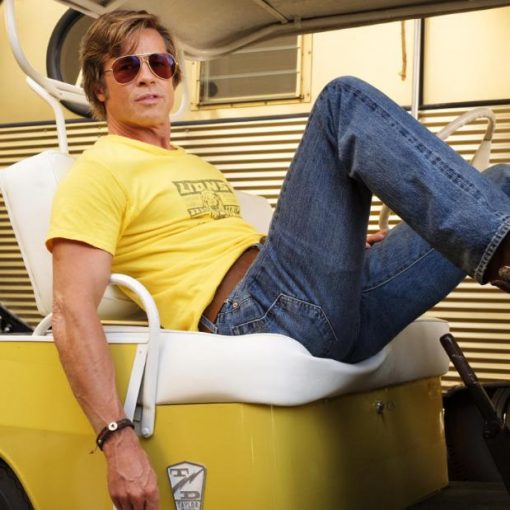 Two years after the theatrical release of the movie, director and writer Quentin Tarantino has turned the story into a novel. “Hollywood […]