A Russian foreign ministry spokeswoman on Thursday confirmed Russia had sent a team of specialists to Venezuela discuss military cooperation at the request of the government in Caracas. The confirmation comes after President Donald Trump issued a warning to Russia on Wednesday to pull troops out of Venezuela and said “all options” were open to make that happen.

She said: “Russia is not changing the balance of power in the region, Russia is not threatening anyone, unlike citizens officials in Washington.

“Russian specialists have arrived in Venezuela in line with the provisions of a bilateral inter-government agreement on military-technical cooperation. No one cancelled this document.”

The Kremlin said its actions there were lawful and agreed with the Latin American country’s legitimate government, according to RIA news agency.

Jose Rafael Torrealba Perez from Interfax said: “The presence of Russian servicemen in Venezuela is linked to the discussion of cooperation in the military-technical sphere.”

US President Trump issued the warning to Russia on Saturday as he met with the wife of Juan Guaido, the Venezuelan opposition leader who has declared himself interim president, in the White House.

When asked how he would make Russian forces leave, Mr Trump said: “We’ll see. All options are open”.

In Venezuela’s recent political crisis, many European and South American nations, as well as the USA, are supporting Mr Guaido’s stake in the presidency.

However, Russia and China are backing Nicolas Maduro, despite claims of a corrupt election.

But Mr Maduro, who retains control of state functions and the country’s military, has said Mr Guaido is a puppet of the US. 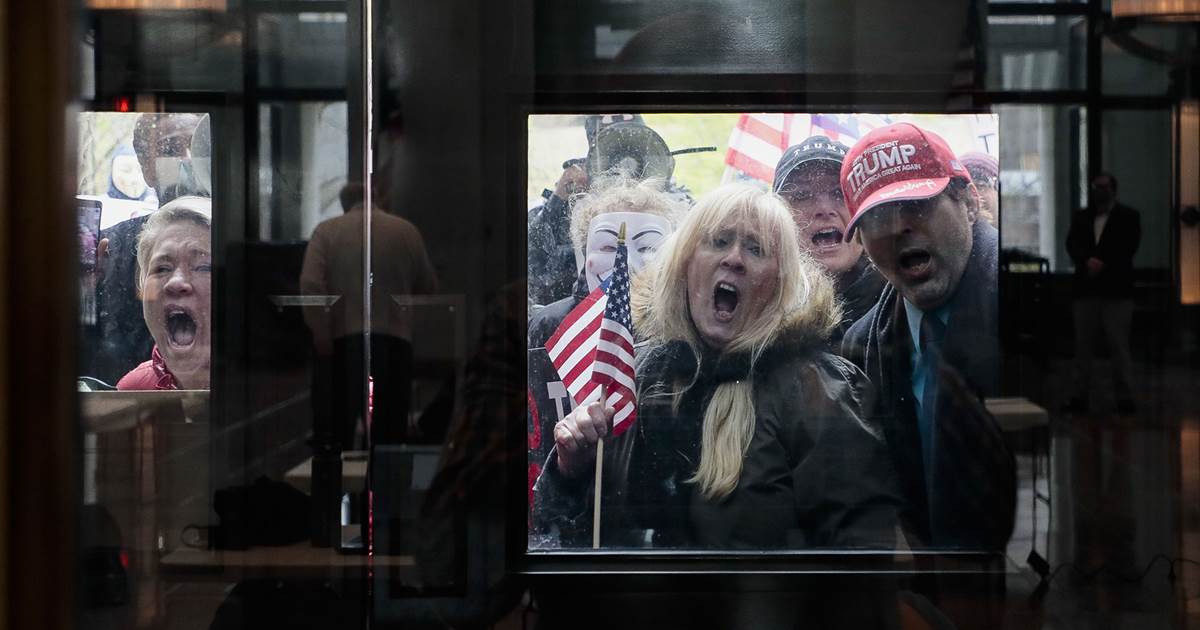 Across the nation, protests against the stay-at-home orders health experts say are needed to save lives are taking place, with more set […] 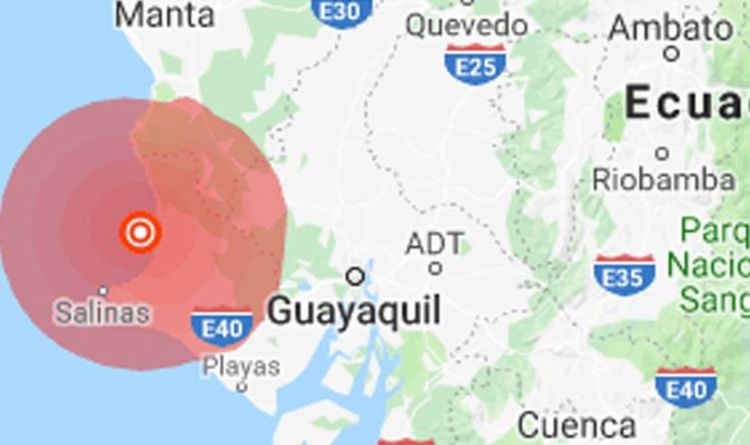 The quake happened at around 3am ET early Sunday. The earthquake struck at a depth of around 6 miles according to the […]

SEOUL, Oct 27 (Reuters) – North Korea said there has been no progress in the North Korea-United States relation, and hostilities that […] 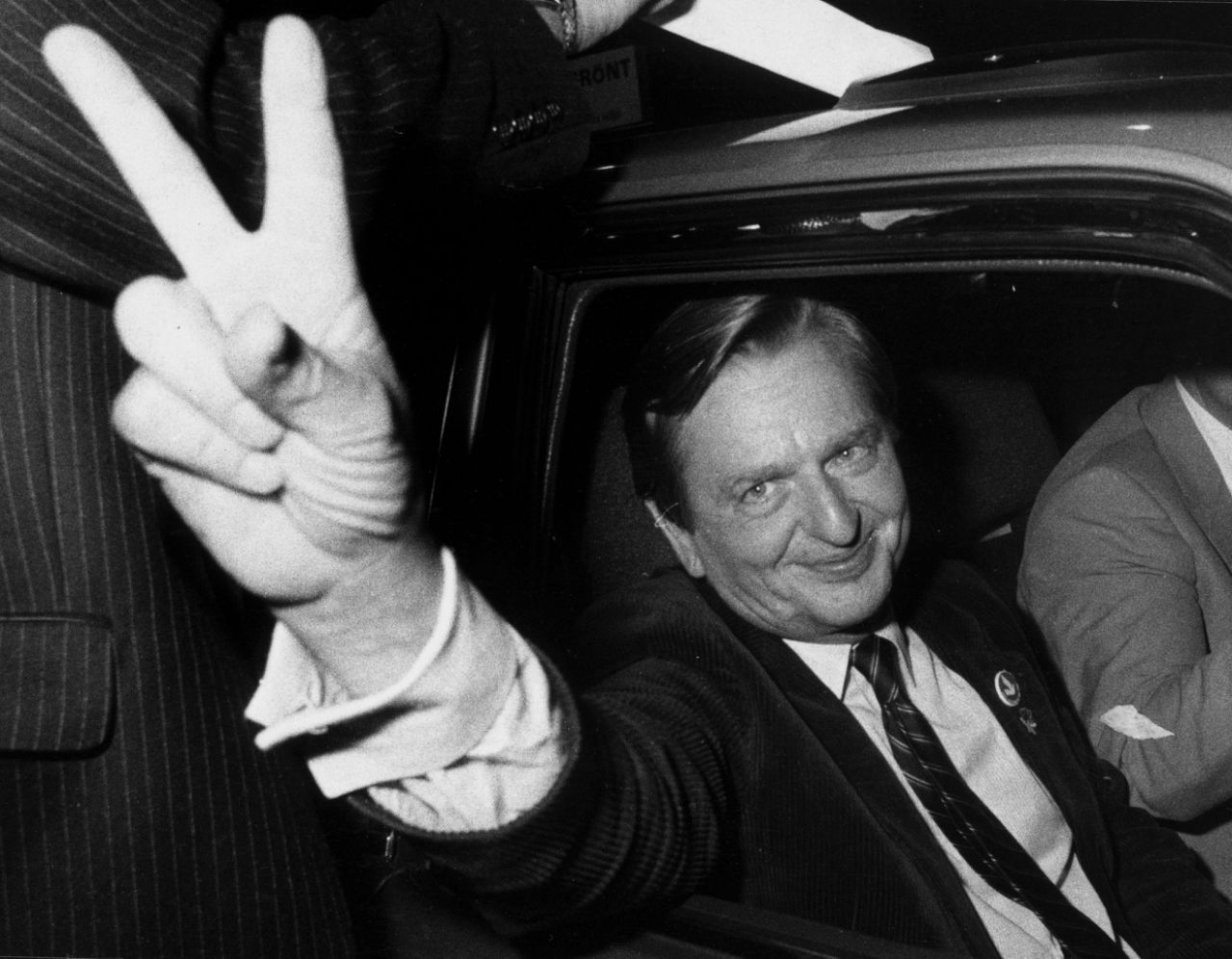 STOCKHOLM (AP) — Sweden on Wednesday dropped its investigation into the unsolved murder of former Swedish Prime Minister Olof Palme, who was […]