Paul George scored 31 points and Russell Westbrook had yet another triple-double to help lead the Oklahoma City Thunder to a 107-99 win over the visiting Indiana Pacers on Wednesday.

Early in the second half, the Thunder looked headed for yet another lackluster defeat as the Pacers built an 11-point lead. But then came a massive third-quarter push. The Thunder scored 24 consecutive points over a stretch of nearly seven minutes to seize control.

Westbrook finished with 17 points, 11 rebounds and 12 assists. Steven Adams scored 25 points and grabbed 12 rebounds for the Thunder, his highest-scoring game since Dec. 14.

Bojan Bogdanovic led the Pacers with 28 points. Domantas Sabonis added 18 points and 10 rebounds, and Myles Turner had 12 points and 14 boards.

Golden State needed a late surge and 28 points apiece from Stephen Curry and Kevin Durant to hold off host Memphis.

Curry hit six 3-pointers and Durant missed just one shot for the Warriors, who moved a half-game ahead of Denver in the race for the top seed in the Western Conference.

Continuing a strong run while stepping in for injured guard CJ McCollum (knee), Curry shot 8-for-11 from the floor as part of the Blazers’ 51.8 percent (43-for-83) effort. Al-Farouq Aminu notched 12 points and 11 rebounds for Portland, and Rodney Hood scored 15 points.

Chicago’s Shaquille Harrison scored a game-high 21 points and added 10 rebounds, and Wayne Selden had 11 points and 12 rebounds. The Bulls were missing Lauri Markkanen, who was shut down for the season due to fatigue. 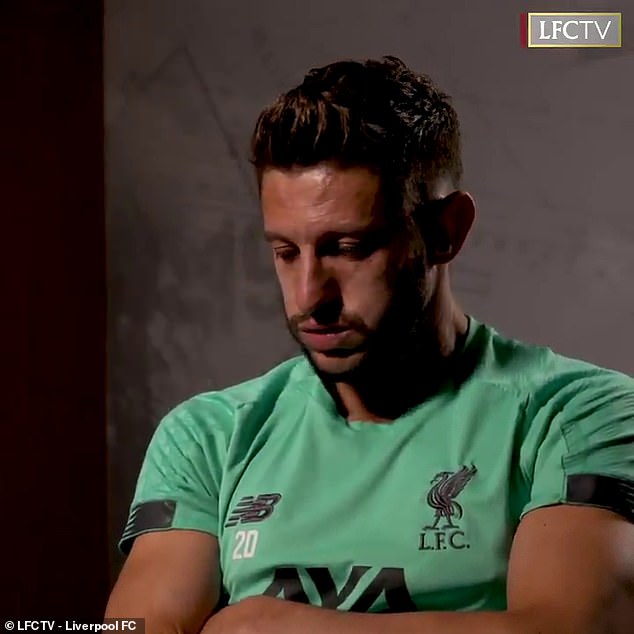 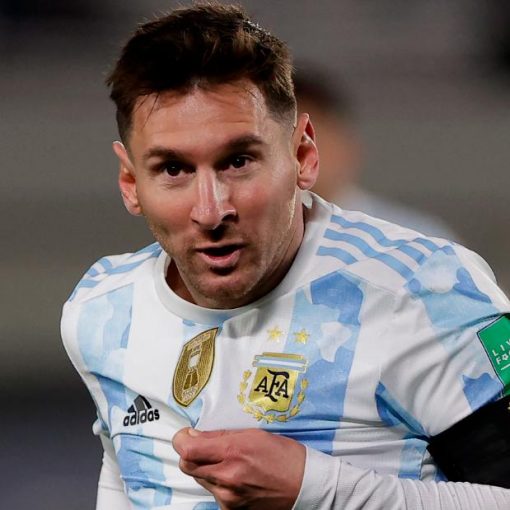 Even now, 30 years on, memories of Scotland’s tumultuous 1990 grand-slam triumph over England have the power to move those involved to […]