And after Loki’s neck broke, Thanos said: “No more resurrections.”

Well, now we’re not so sure about that, seeing as all but Heimdall feature in the character posters of the Dusted for Avengers Endgame.

It’s no secret that a number of these superheroes will be back since they have future movies in the works.

The most obvious being Spider-Man and Nick Fury, who feature in the Spider-Man Far From Home trailer – a film set in the aftermath of Avengers Endgame.

There’s also Black Panther 2, Doctor Strange 2 and Guardians of the Galaxy Vol 3 in the works.

While, characters like Falcon, Vision and Scarlet Witch are set to star in their own Disney+ TV shows.

Why else would Loki, Gamora and Vision be among the Dusted when they were murdered before the Snap?

Our best bet is they too will be resurrected with the fallen heroes. However, set photos have shown Loki and Gamora alive, but in past events. 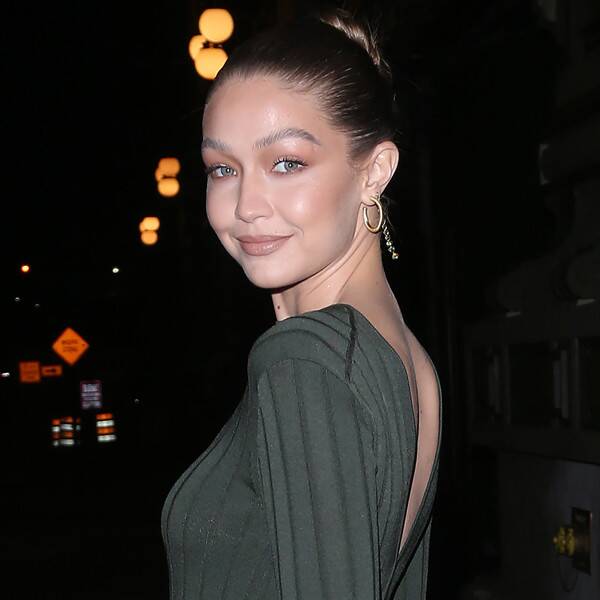 Broadimage/Shutterstock When it comes to travel workouts, you won’t find Gigi Hadid in the gym.  The catwalk star is no stranger to living […] 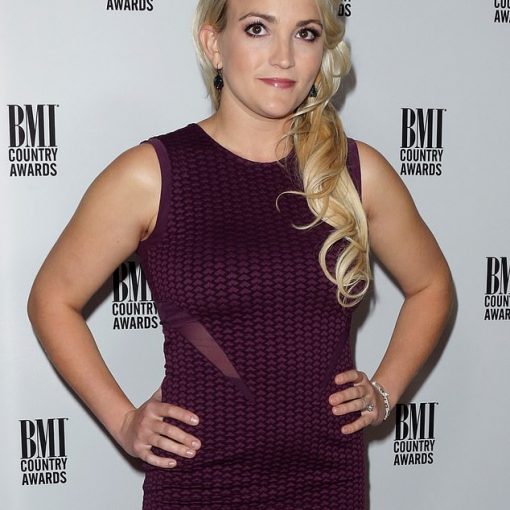 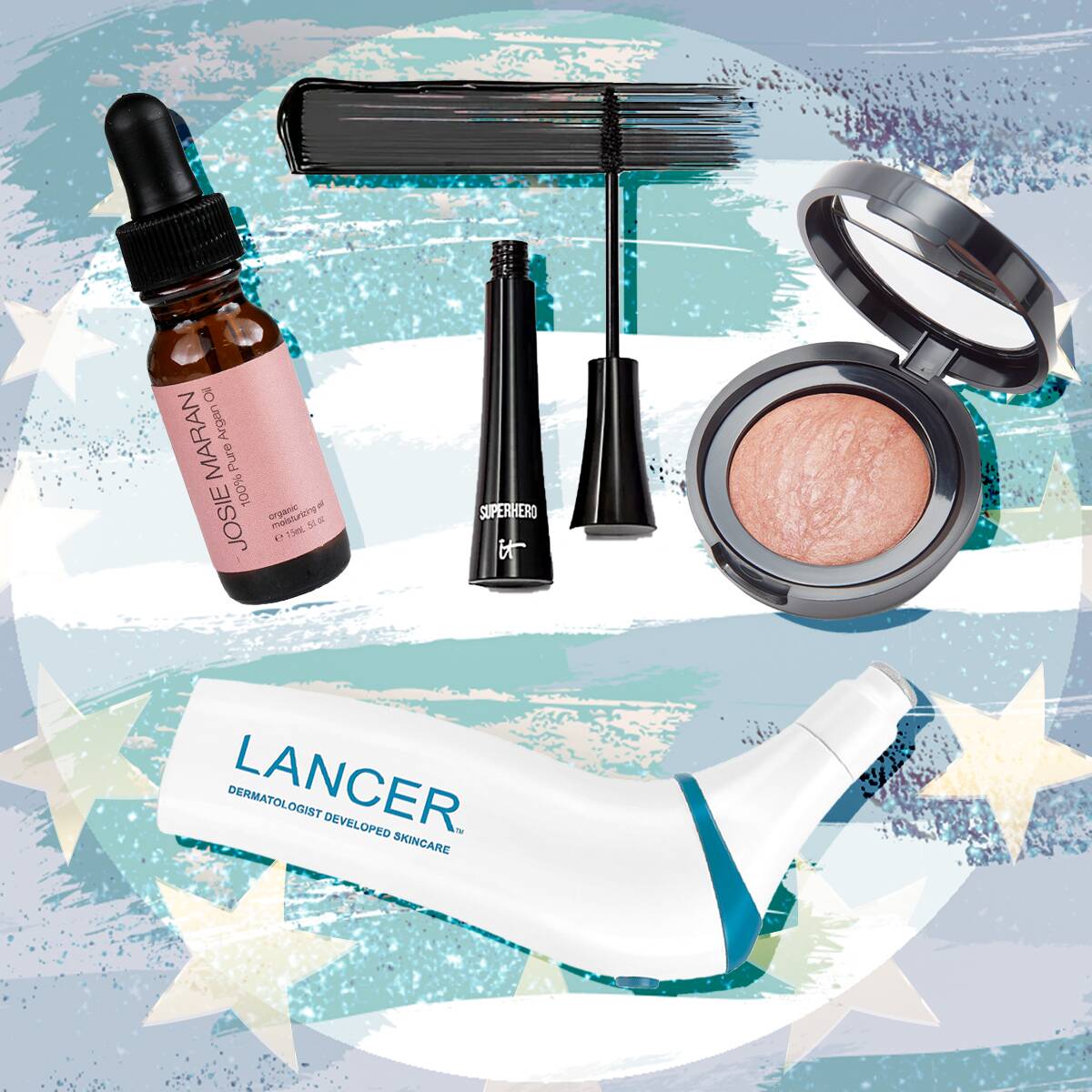 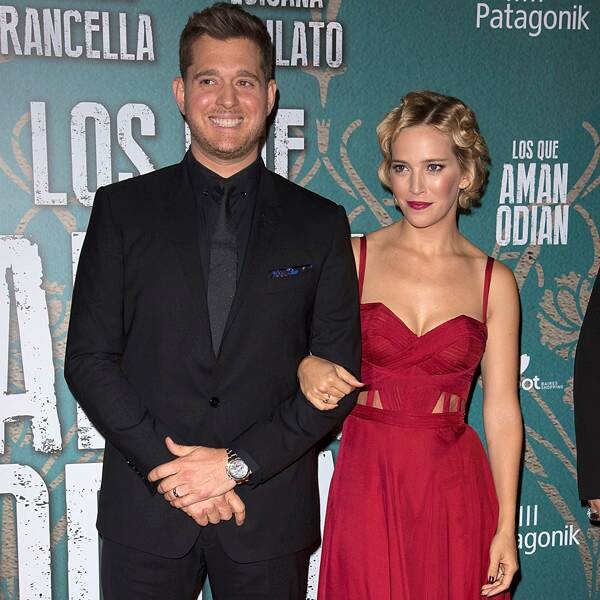 Recent videos of Michael Bublé and wife Luisana Lopilato  sparked concern among fans after the star appeared to treat his partner in a rough manner. However, his rep […]