Protesters took to the streets in Pennsylvania on Saturday after a white police officer who fatally shot an unarmed black teenager was acquitted.

Michael Rosfeld, 30, shot 17-year-old Antwon Rose three times in the back as he tried to flee police last June.

He was charged with criminal homicide last year but a jury on Friday fully acquitted him after a four day trial.

Amid the protests on Saturday, shots were reportedly fired at the officers of Mr Rosfeld’s lawyer.

Hundreds of demonstrators marched through downtown Pittsburgh and blocked roads. They gathered at an intersection called Freedom Corner and chanted Rose’s age. Some held signs that bore the names of other black men who had been killed by police in recent years.

Rose’s father, Antwon Rose Sr, addressed the crowds in Pittsburgh and and called for peaceful protest.

“It’s very painful to see what happened, to sit there and deal with it,” he said. “I just don’t want it to happen to our city no more.”

He added: “I want peace, period, all the way around … Just because there was violence doesn’t mean that we counter that with violence.”

The death of Antwon Rose is one of many high-profile cases of unarmed black men dying at the hands of white US police officers – cases that have ignited protests and civil unrest across the country.

Lee Merritt, who represented the family, said Rose was shot in the back but “did not pose a threat to the officers”.

“The verdict today says that that is OK,” he said.

What happened to Antwon Rose?

Officers stopped Rose’s car because it matched the description of one sought in connection with a nearby shooting, police said. Rose was a passenger in the vehicle at the time.

When the driver was stopped and ordered out of the car, Rose and a second unidentified passenger ran. Rose was shot several times from behind, in the arm, face and abdomen. He later died from his injuries.

The officers were not wearing body cameras at the time, but a video filmed by a bystander went viral and led to days of protests in Pittsburgh.

According to the criminal complaint, Mr Rosfeld, who had been sworn in for duty just 90 minutes earlier, said he “saw something dark that he perceived as a gun,” but witnesses said Rose had nothing in his hands.

Mr Rosfeld later changed his story, according to the detectives’ complaint, saying he did not see a gun. 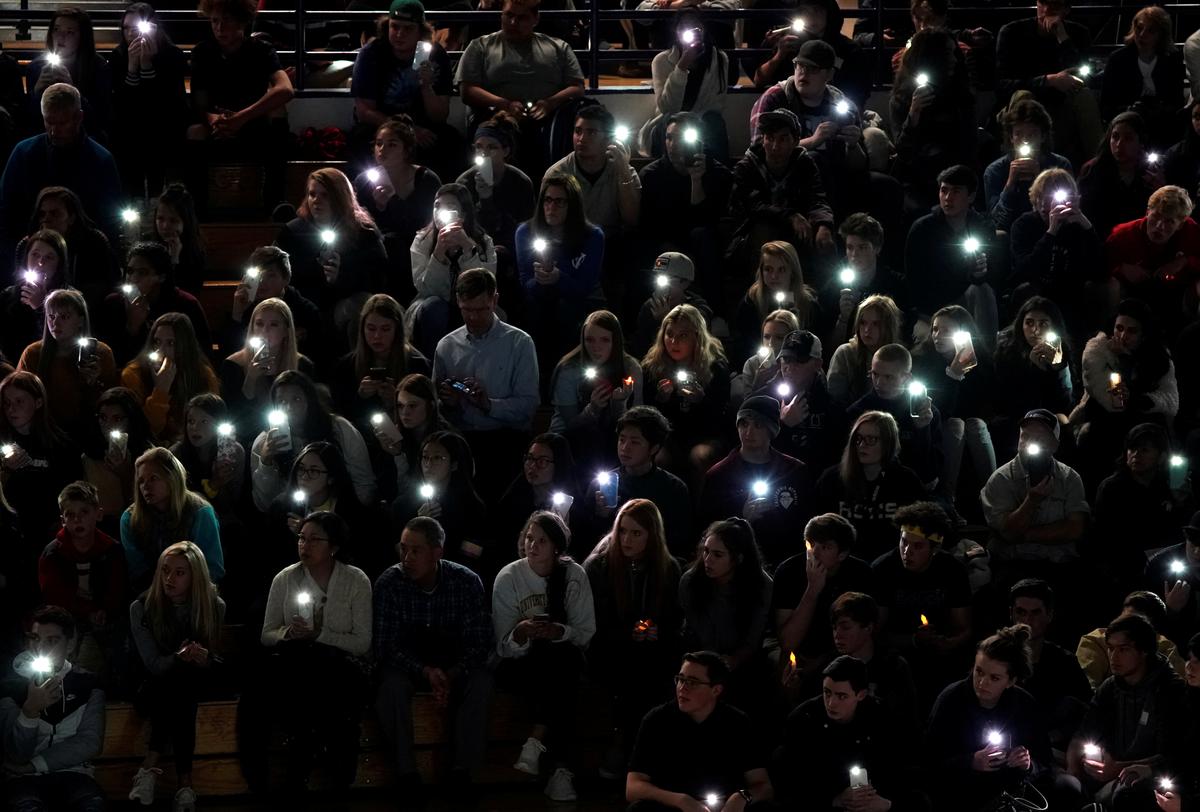 DENVER (Reuters) – The two Colorado teenagers accused of opening fire with handguns at their Denver-area charter school this week, killing one […] 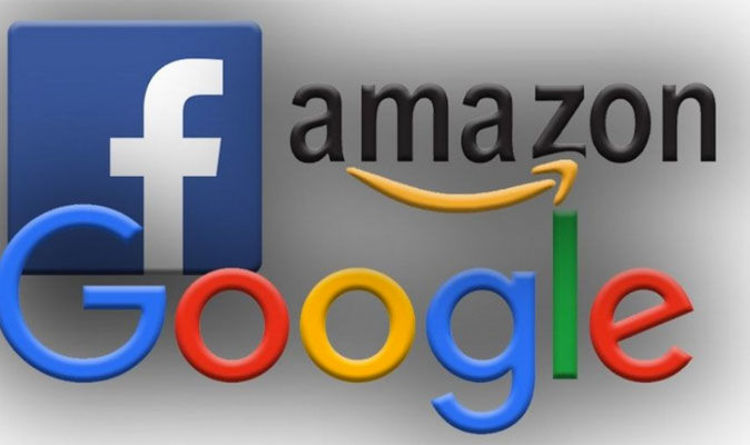 Under the European Commission’s plan, companies with significant digital revenues in Europe will pay a 3 percent tax on their turnover on […] 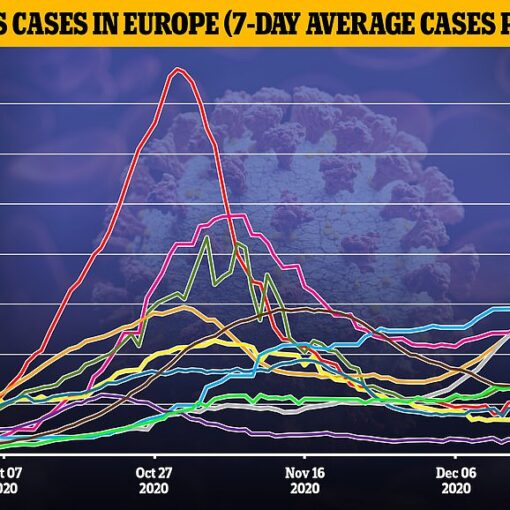 While Britain became the ‘sick man of Europe’ overnight as flights to the continent ground to a halt, its infection rate is […]