NEW DELHI (Reuters) – One Friday morning before dawn, a half-empty Volvo coach slipped out of New Delhi’s Ambedkar bus terminal under armed guard, the sirens of a police convoy wailing.

Carrying a mixture of Indian and Pakistani tourists, the bus, emblazoned with the flags of both countries and the phrase ‘Sada-e-Sarhad’ (Call of the Frontier), is one of the few remaining transport links between the nuclear-armed neighbors, who clashed last month over the disputed Kashmir region in a conflict that alarmed world powers.

But as Reuters found on a return trip on what is also known as the ‘dosti (friendship) bus’, that runs daily except Sundays between Delhi and the Pakistani city of Lahore, it is a powerful symbol of hope for better relations between the rivals, who despite their political differences share strong linguistic, cultural and family ties.

After breakfast at a government-run restaurant on the highway where police seal off the grounds, passengers from both countries watch a Bollywood film on board, starring one of India’s many Muslim actors.

“Salman Khan is a Muslim, he is one of us,” said Hilal Ahmad Mir, 36, a Kashmiri apple farmer and father of four.

The journey from his home in the south Kashmir valley to Pakistan’s capital Islamabad to visit his brother Hamid, should be less than 300 km (200 miles) by the most direct route, across the contested border known as the Line of Control.

But with the ongoing conflict making that route effectively impossible, he is forced to take a lengthy detour via Delhi and Lahore, before eventually reaching Islamabad two days later.

Still, he is upbeat.

“Pakistan makes it easy for Kashmiris to get a visa,” he said. “In some ways, Pakistan and India have a very good relationship. We have had a lot of damage. We want friendship, not guns.”

India and Pakistan have thousands of years of shared history. Delhi and Lahore’s sandstone forts and grand mosques were all constructed by the Mughal empire, and both countries were later part of British colonial India.

When Britain gave up control of the Indian subcontinent in 1947, it hastily partitioned it into Hindu-majority India and Islamic Pakistan. Hundreds of thousands died in ethnic bloodshed and millions more became refugees.

Relations between the two countries have been strained ever since. They have fought three wars, two of them over the Muslim-majority Kashmir region that both claim in full but rule in part. Last month, they clashed over a suicide attack on an Indian paramilitary convoy in Kashmir by Pakistani militants.

In an attempt to maintain close links to Indian-administered Kashmir, Pakistan often approves visas for the Muslim-majority population on the same day.

For the vast majority of people in both countries, however, arranging a visa to visit to the other side is a bureaucratic process that often takes as long as three months, according to half a dozen of the bus’s passengers.

“My family is divided: my wife’s side is in India, my side in Pakistan,” said Shoaib Mohammed, a banker from Karachi returning after a month in Delhi. “The visa process takes at least 45 days and is often extended.”

Though the bus, inaugurated in 1999 by India’s then-prime minister Atal Bihari Vajpayee, has been briefly suspended over the years, it ran uninterrupted through the last major clash between the two countries that erupted weeks after the launch.

Neither has it been canceled over the tensions of the last month, although passenger numbers dropped into the single digits, officials said, a testimony to the huge police operation to protect it.

Several armed police are always on board – one of whom on this trip snores on the back seat, rifle on his lap. Dozens more block off roads in Delhi and other major towns, while a convoy ahead clears traffic.

But even without policing costs, the bus loses money, according to a senior Pakistani diplomat based in New Delhi familiar with the bus’s operations.

“Commercially, the bus is a failure,” he said. “But relations between the two countries are so bad at the moment neither side can afford to cancel it.”

After lunch in another deserted and heavily guarded highway restaurant, the bus passes through Wagah-Attari, one of the few active border crossings between India and Pakistan. It is best known for an elaborate dusk ceremony where high-kicking guards from both countries perform a choreographed routine at a purpose-built stadium that straddles the border.

Most days, just 100 people cross in either direction, Indian and Pakistani border officials said. Both times Reuters crossed the border, the process took close to three hours, and the terminal was deserted with no other travelers in sight apart from those on the bus.

Mir, from Kashmir, is held by Indian border officials for 40 minutes for questioning.

“Kashmiris are dangerous,” he laughed, as he returned to the bus.

Shortly before the dusk ceremony begins, the bus drives across the border through the stadium, where hundreds of spectators from both countries roar their approval.

On board, spirits are high as the bus begins its last lap to the center of Lahore, about 20 km (12 miles) away.

“We have been visiting for the last 40 years and this time there were no problems for me as a normal visitor,” Mohammed said, of his visit to Delhi when tensions were at their peak. “I didn’t feel any anger against Pakistanis. Nothing.” BEIRUT (AP) — Syrian government and Russian airstrikes pounded the southern edge of a rebel stronghold in the country’s northwest on Saturday, […] 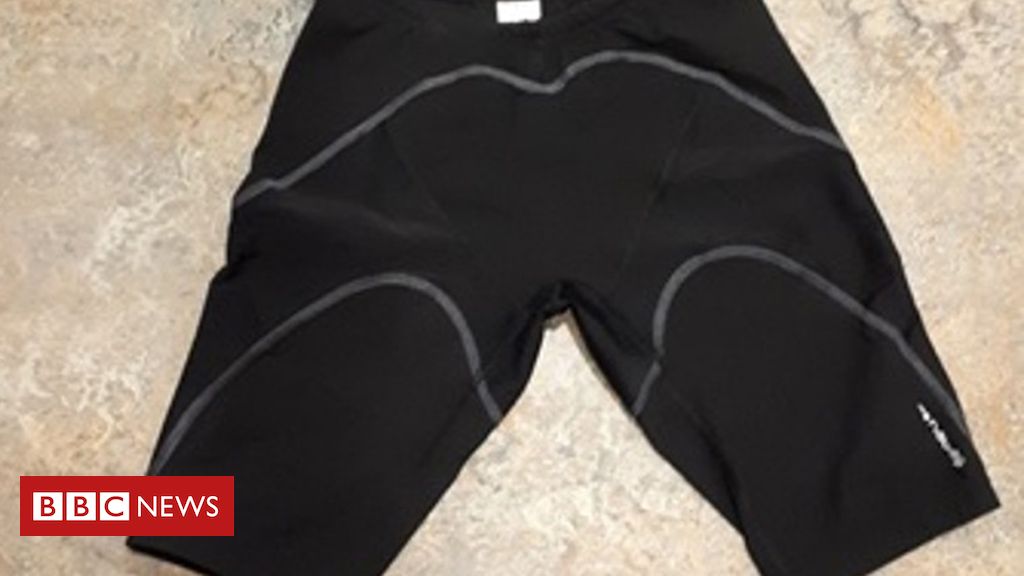 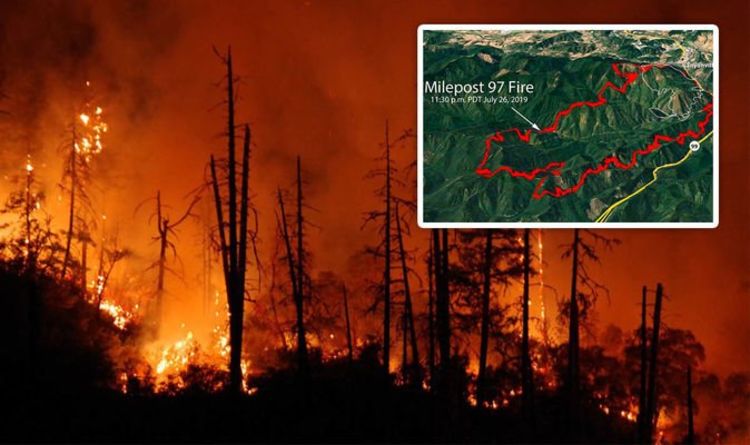 The Canyonville fire was started on Wednesday by an illegal campfire, according to authorise. But within just a few days, the blaze […] 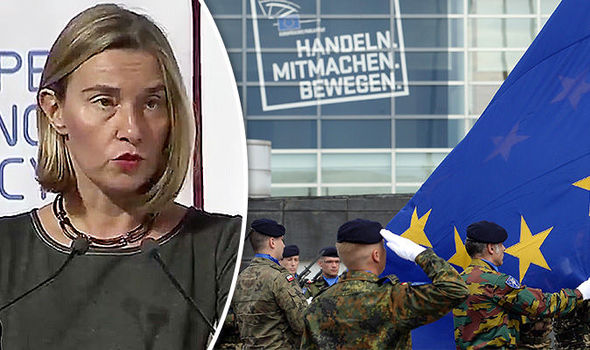