SAN FRANCISCO – San Francisco is trying to crack down on electronic cigarettes that critics say aggressively target kids. An official on Tuesday proposed what’s thought to be the first U.S. ban on their sale until the federal government regulates vaping products.

Herrera said the review should have been completed before e-cigarettes entered the market. The FDA released proposed guidelines last week giving companies until 2021 to submit applications for the evaluation.

“The result is that millions of children are already addicted to e-cigarette, and millions more will follow if we don’t act,” he said Tuesday.

Most e-cigarettes contain nicotine, which is addictive and can harm adolescent brains that are still developing. In the U.S., youth are more likely than adults to use e-cigarettes.

San Francisco Supervisor Shamann Walton introduced legislation banning the sale of e-cigarettes in the city unless they get an FDA review. Supporters say that if the measure is approved, it would be the first such prohibition in the country. Its chances are not clear.

“We have people addicted to nicotine who would have never smoked a cigarette had it not been for the attractive products that target our young people,” said Walton, a former president of the San Francisco Board of Education.

San Francisco was the first city in the United States to approve an outright ban on the sale of flavored tobacco and flavored vaping liquids, which voters upheld in 2018. The city prohibits smoking in parks and public squares and doesn’t allow smokeless tobacco at its playing fields.

The city has often been on the forefront in passing liberal social policies that clash with business interests, whether it’s banning single-use plastic bags or the sale of fur products.

The FDA declined immediate comment on the letter from the three cities.

Manufacturers were supposed to submit most products for review by August 2018, but FDA Commissioner Scott Gottlieb in 2017 delayed the deadline until 2022. He said at the time that both the agency and the industry needed more time to prepare.

The agency unveiled proposed guidelines last week moving up the deadline to August 2021 and restricting sales of most flavored products to stores that verify the age of customers upon entry or that use a separate, age-restricted area for vaping products.

Walton also introduced legislation that bars making, selling or distributing tobacco on city property. That proposal is aimed at Juul Labs, an electronic cigarette company that rents space on Pier 70.

“We don’t want them in our city,” Walton said.

A spokesman for Juul said the proposed legislation would limit adult smokers’ abilities to access e-cigarettes that could help them kick regular smoking habits. 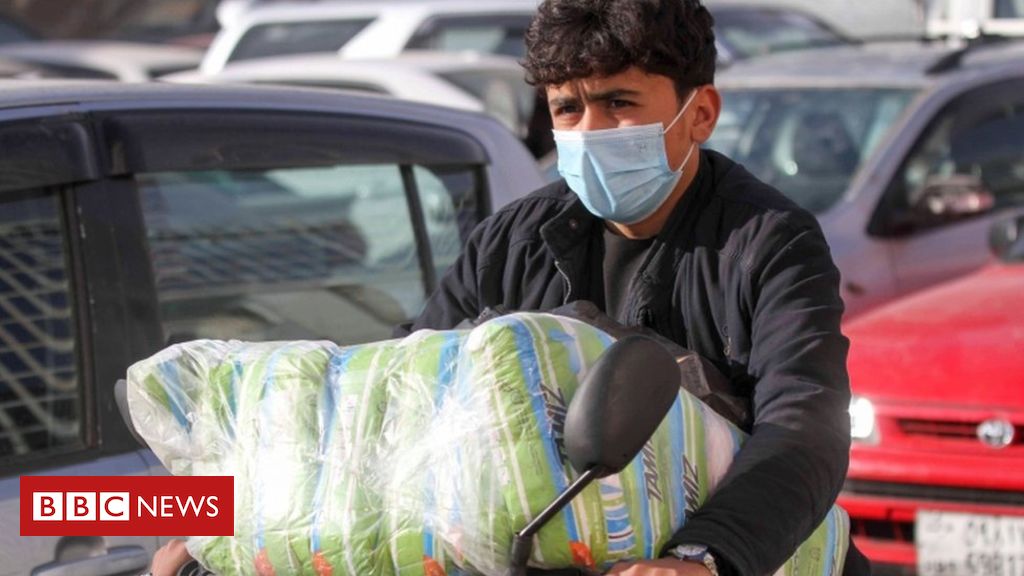 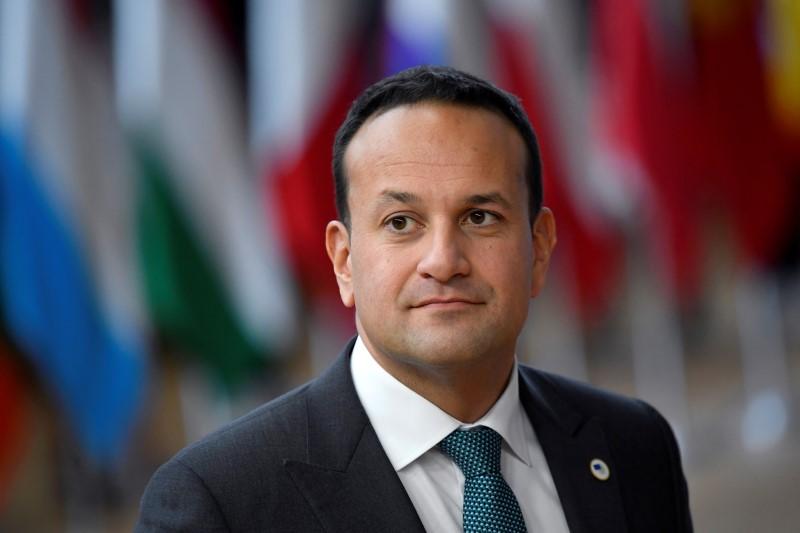 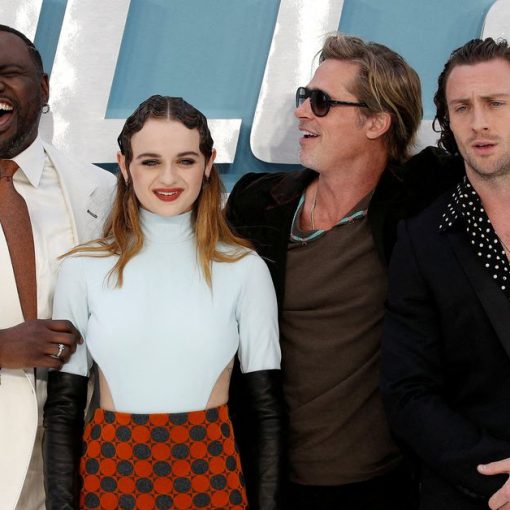 LOS ANGELES, Aug 14 (Variety.com) – Is everyone on vacation? That would be one plausible explanation behind the great box office slowdown. […]

The north-eastern United States is bracing for its second major snowstorm in a week, as intense snowfall in western New York forced […]