On Sunday, Federer won the first set 6-3 against Thiem in the final and appeared set for a routine win.

But the Austrian fought to take the second set 6-3 and in the deciding set, he broke Federer late to win it 7-5 and earn a maiden ATP Masters 1000 victory.

It meant back-to-back Indian Wells final defeats for Federer and a missed opportunity to win a record sixth title.

Federer has since arrived in Miami for the latest Masters event and he will begin his campaign on Saturday.

When asked to give his reflections on the final, Federer insisted he doesn’t have too many regrets.

“Sometimes there are big regrets [and] we want to replay some shots,” he is quoted as saying by French publication L’Equipe.

“But this defeat was easier to digest than if I had been younger.

“I was happy with what I had done in Dubai and there.

“The good sign for the future is that I am in good health and I want to play.

“I trained in Miami on Monday night because we saw that it was raining all Tuesday. We did well.

“And I came early this morning, too.”

Federer was at the official opening of the Hard Rock Stadium today, which is the new host of the Miami Open.

And the Swiss says he is excited by the venue.

“I’ve seen a lot of nice, cool, fun, iconic places but this definitely ranks up there as one of the special ones.

“I think it is going to very exciting for all the players.

“That’s why I’m here to be a part of this very important moment in the sport’s history.” 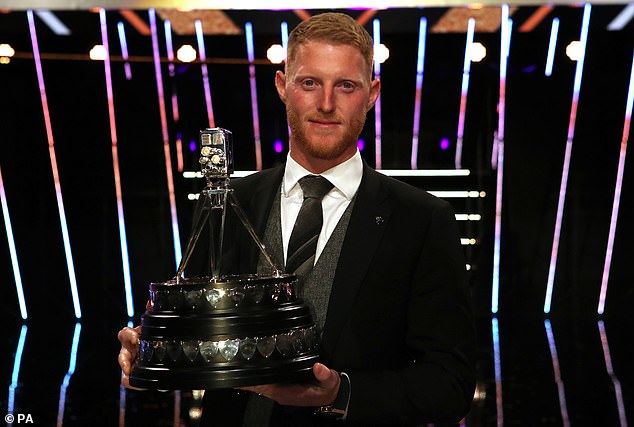 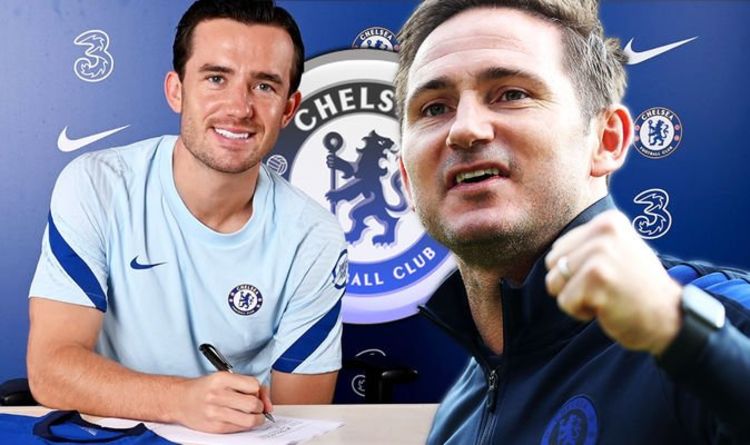 Chelsea have completed a £50million deal to sign Ben Chilwell from Leicester City. The left-back becomes the Blues’ third signing of the […]

Charles Barkley apologized on Wednesday morning for telling a female reporter, “I don’t hit women, but if I did, I would hit […]