LONDON (Reuters) – Prime Minister Theresa May will request a short delay to Brexit on Wednesday after her failure to get a deal ratified by parliament left the United Kingdom’s divorce from the European Union in turmoil.

Nearly three years the United Kingdom voted to leave the European Union and nine days before the formal exit deadline, British politicians are still arguing over how, when or even if the world’s fifth largest economy should leave the bloc it first joined 1973.

When May set the March 29 exit date two years ago by serving the formal Article 50 divorce papers, she declared there would be “no turning back” but parliament’s refusal to ratify the withdrawal deal she agreed with the EU has thrust her government into crisis.

Now, May is to write to European Council President Donald Tusk to ask for a short delay.

May “won’t be asking for a long extension”, said a source in her Downing Street office, who spoke on condition of anonymity. May had warned lawmakers that she could seek an extension beyond June 30 if they voted down her treaty a third time.

The opposition Labour Party said that by choosing a short delay May was forcing British lawmakers to decide between accepting a deal they have already rejected twice or crashing out of the European Union without a deal.

Pro-Brexit members of May’s Conservative Party are opposed to a longer delay, which May had suggested earlier this week, as they fear this could mean that Brexit might never happen.

While the United Kingdom remains divided over Brexit, most agree that it will shape the economic future of generations to come and, if it goes badly, could undermine the West and threaten London’s position as the dominant global financial capital.

The loss of Britain for the EU is the biggest blow yet to more than 60 years of effort to forge European unity after two world wars, though the 27 other members of the bloc have shown surprising unity during the tortuous negotiations.

Britain’s Brexit crisis has left allies and investors puzzled by a country that for decades seemed a confident pillar of Western economic and political stability.

While the bloc hoped for an amicable divorce, there is growing frustration that May is losing control over Britain’s most important political and economic decision since at least the 1956 Suez crisis.

EU leaders are expected to discuss May’s request for a Brexit delay at a summit in Brussels on Thursday and Friday.

European Commission head Jean-Claude Juncker said the EU had done much to accommodate Britain and can go no further.

“There will be no renegotiations, no new negotiations, no additional guarantees in addition to those already given,” Juncker told Germany’s Deutschlandfunk radio. “We have intensively moved toward Britain, there can be no more.”

He said as far as he knew, a letter from May seeking a delay to Brexit to the EU had not yet arrived.

EU diplomats said the 27 leaders would give May a mid-April deadline to decide whether the UK would take part in European Parliament elections in May. Without that, Britain would not get a long Brexit delay, they said.

The divorce deal May agreed with the EU in November has been crushed twice by the British parliament, by 230 votes on Jan. 15 and 149 votes on March 12, though May hopes to put the deal to another vote, possibly as early as next week.

“There is a case for giving parliament a bit more time to agree a way forward,” the Downing Street source said.

“But the people of this country have been waiting nearly three years now,” the source said. “They are fed up with parliament’s failure to take a decision and the PM shares their frustration.”

She needs to win over at least 75 lawmakers – dozens of rebels in her own Conservative Party, some Labour lawmakers and the Northern Irish Democratic Unionist Party (DUP), which props up her minority government.

May’s premiership has been characterized by obduracy in the face of repeated crises, but her authority was in meltdown on the eve of the EU summit with reports that she admitted at a cabinet meeting that rivals wanted her job.

“She basically said that if we get this wrong in the next few days there might not be a job to inherit,” one cabinet minister was quoted as saying by the Times.

A delay to Brexit can only be justified if May can change her withdrawal deal, former Conservative Party leader Iain Duncan Smith said on Wednesday.

Steve Baker, a prominent Brexit supporting rebel in May’s party, wrote in the Daily Telegraph newspaper: “If we vote for this deal, we will have locked ourselves in a prison with no voice and no exit.”

Additional reporting by by Kate Holton and Alistair Smout in London and Alastair MacDonald in Brussels; Writing by by Guy Faulconbridge and Giles Elgood; Editing by Janet Lawrence

A lot of gig workers in the United States should be classified as “employees” who deserve work benefits, President Biden’s labor secretary […] 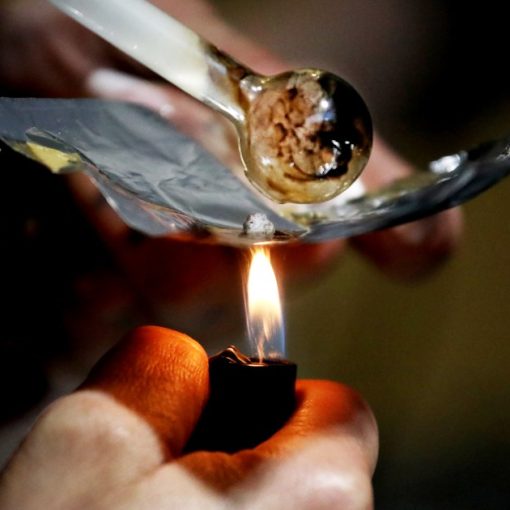 One of the deadliest street drugs, illicit fentanyl, has transitioned from a hidden killer that people often hope to avoid to one […]

A veteran of Afghanistan’s endless wars, Kabal Shah can only wipe away his tears when he frees his hand from one of […] 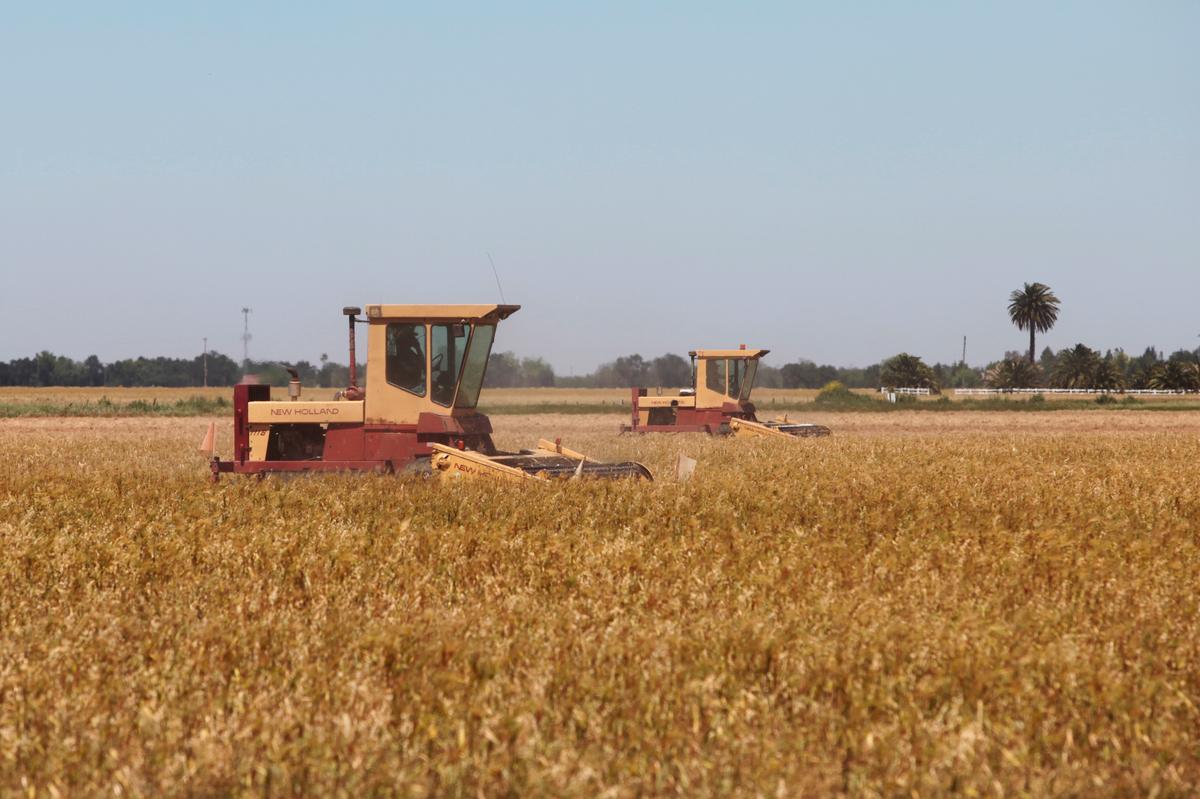 FILE PHOTO: Harvesters work on early crop of wheat farming harvested in the spring in the Central Valley in Davis, California, U.S., […]