The devastating Cyclone Idai is currently tearing through Mozambique and Zimbabwe with deadly consequences. The storm made landfall in the city of Beira – located in central Mozambique – on Thursday with extreme 106mph winds. According to the country’s president Filipe Nyusi, 1,000 people are dead, including people from neighbouring countries Zimbabwe and Malawi. And the International Federation of Red Cross and Red Crescent Societies (IFRC) said on Monday these figures are likely to only increase.

President Nyusi flew over the affected areas of Mozambique and told of the devastation he saw.

“Waters from the rivers Pungue and Buzi have broken their banks, wiping out entire villages, isolating communities and we could see, as we flew above, bodies floating.”

Beira has been among the worst areas affected, cut off from the country by rising flood levels.

The President concluded saying a further 100,000 people are in danger from the storm.

Despite regular tropical cyclones in Mozambique, structures in the area are not ideally prepared for these conditions.

Infrastructure and homes have been decimated as a result, and many people have lost their homes.

READ MORE: Where is Cyclone Idai after hitting Zimbabwe?

Gerald Bourke, from the UN’s World Food Programme, talked to the BBC about the impact of Idai.

“The streets are littered with fallen electricity lines.

“The roofs on so many houses have fallen in, likewise the walls. A lot of people in the city have lost their homes.”

In Zimbabwe – where some 157 people have been killed by Idai – President Emerson Mnangagwa has declared a state of emergency.

Cyclone Idai was causing severe damage before it was named, as flooding preceded its official landfall.

Just one week before Idai made landfall in Mozambique, the country was struck by severe flooding, affecting 1.5 million people in Mozambique and Malawi. 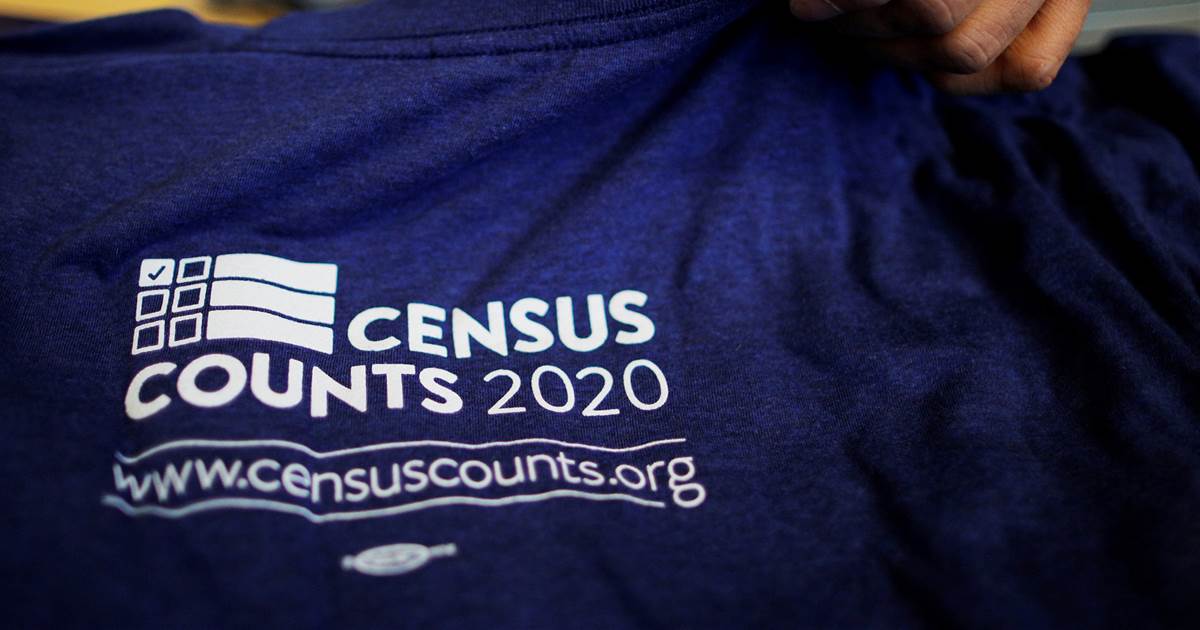 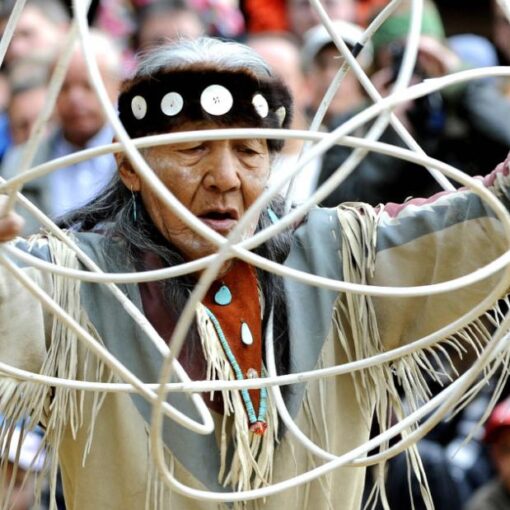 “Every time one of those elders leaves this world, it’s like a whole library, a whole beautiful chapter of our history, of […] 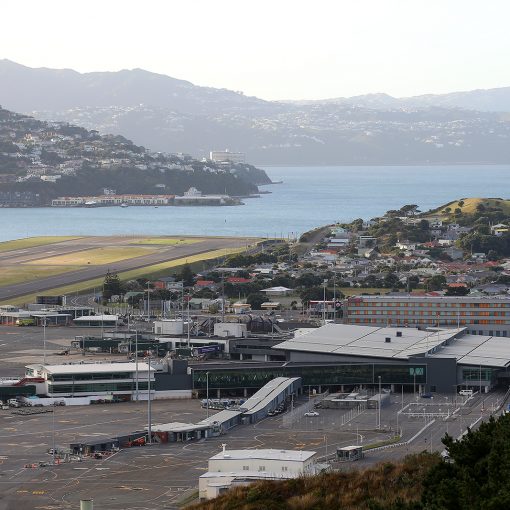