A big part of what Saracens do well and exactly the same with Wales, Williams has been brilliant throughout and his ability to play on the wing has been key, as seen against Ireland. In the England game he had an answer for everything and, while Elliot Daly may be a more dangerous runner in open spaces, Williams has not put a foot wrong.

Defensively really impressive. He is safe, strong and abrasive; he has been given his opportunity and taken it. He works particularly well with Jonathan Davies, communicating well and Wales did not concede much down his wing at all. He came up with a try against England, too – all in all a really good tournament.

Davies has been incredibly solid for Wales but, looking at outside-centre with my attack coach’s hat on, I’ve loved watching Slade play. When he is given some freedom, when he gets the ball in wide areas, he has shown his brilliance. He has an ability to ghost through gaps, makes good decisions and is a left-footed kicking option. If I were with the All Blacks, he’s the kind of player I would be keeping an eye on.

Reasonably quiet at times but just such a solid player and he was superb against Ireland. His covering tackle on Jacob Stockdale was the tipping point of that game and he was on hand to score Wales’s try. He is a good outlet for whichever fly‑half is playing for Wales, a really good communicator and incredibly strong defensively.

Jonny goes from strength to strength in an England jersey. He knows the way to the try-line with 14 in his past 15 matches but what has impressed me most is his aerial skills, whether being kicked to or chasing Ben Youngs’ box kicks. He commands the air, wins the space between himself and the receiver and on top of that is England’s strike weapon.

In terms of influence and importance you cannot look past him. People will nitpick over his leadership and he has things to work on such as his tackle height but he is still a world-class player and the best No 10 in the northern hemisphere at the moment. My only concern would be just how reliant England are on him.

A tough one because I don’t really think any of the No 9s have had fantastic tournaments but, in terms of consistency, Youngs gets the nod. Tito Tebaldi has been industrious for Italy, Antoine Dupont has looked good in flashes, but Youngs has been the best across the tournament and his kicking was a key part of why England beat Ireland.

One of a number of Welshmen in the pack but that really was where they won their matches. The front row is not my area of expertise but the Welsh front five have been brilliant. Against Ireland the pressure was really on up front but from what I was seeing the Welsh scrum was dominant.

Ken has had a fantastic tournament – the lineout may have wobbled a bit but he brings a lot of character to this Wales side and he shows up around the field, too. For a team who have struggled for fluency but won the grand slam, it says a lot about the leadership and Ken is a big part of that.

He has carried well, worked hard around the field, is maturing and the more experience he gets at Test level the better he will become. I coach him at Harlequins, of course, and it impresses me how he is often talking about phase play and playing out the back. I still don’t like the way he screams every time there is a half-decent tackle but I suppose you’ve just got to embrace it!

Brodie Retallick is often described as the most influential lock in the world but I look at Jones’s leadership and presence during the Six Nations and I would put him up there. He is the first name on this teamsheet without question and to top it off we saw the image of him giving his jacket to the mascot, who was shivering, during the anthems. That just epitomises him.

He has been one of the better and more consistent players in a team that has fluctuated and gone up and down like a yo-yo, almost minute to minute. He is a big fella, he has carried hard, made his tackles and deserves a bit of recognition for his performances.

England’s best player of the tournament by quite some distance. He gets over the ball and has the ability to link the play as well. He looks as if he hasn’t missed a beat making the step up from club rugby to Test level. He is big, strong and has excellent technique.

A big part of Wales’s success this year has been their back row, so Tipuric is one of two in this team. He makes his impacts in the wide channels but can put pressure on the ball at the breakdown as well. It is just his reading of the game and his support lines – an ability to know exactly where the ball is going.

He has an amazing engine, getting around the field all day long. He probably links up the play a little bit more in attack than Curry and he is also very skilled at putting pressure on the ball at the breakdown. I’ve picked three traditional sevens but they all bring something a little bit different to this team. 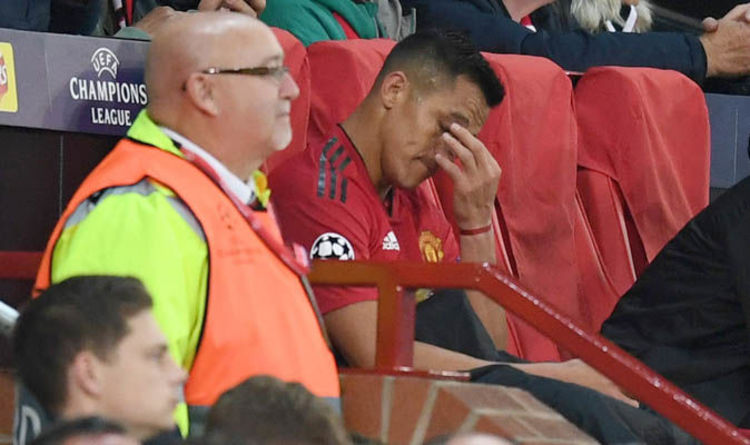 Alexis Sanchez put in another below-par display as Manchester United and Valencia played out a dour stalemate at Old Trafford. The Chilean […] 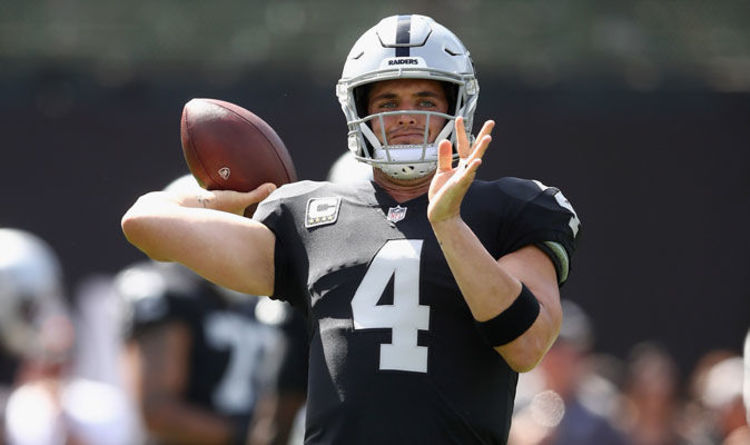 Week 9 of the NFL season gets underway with both teams searching for their second win of the year. The Niners have […] 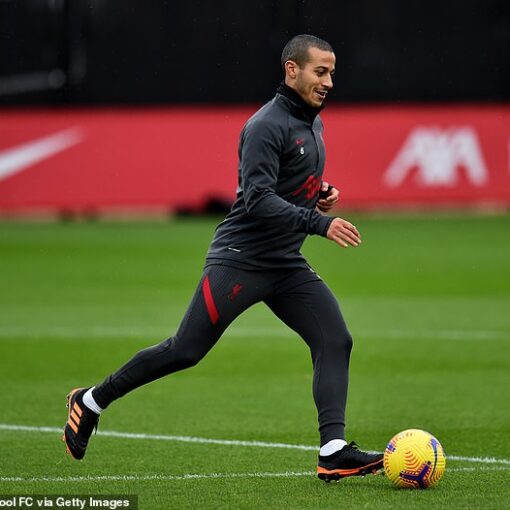 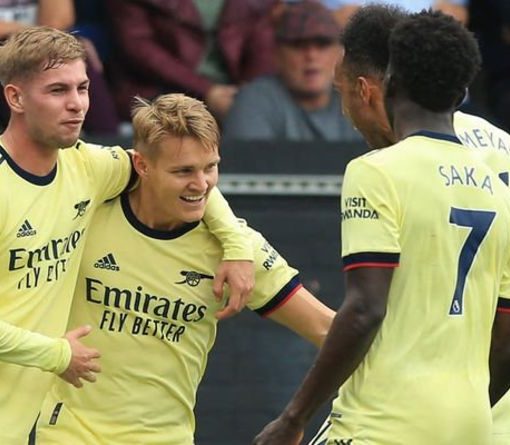 Burnley are in trouble Burnley put up a fight in the second half against Arsenal, putting pressure on Arteta’s side as they […]