Two years ago the new adaptation of Stephen King’s IT hit cinemas, receiving rave reviews and taking the box office by storm. In fact, the Pennywise Clown horror topped The Exorcist as the highest grossing horror of all time, with $700,000 made worldwide on a $35 million budget. Now another King horror is getting the big screen remake treatment, in the form of supernatural chiller, Pet Sematary. The movie premiered at SXSW film festival over the weekend and currently has 86% positive reviews on Rotten Tomatoes. Here are some of the highlights.

Birth. Movies. Death.
PET SEMATARY impressively exhumes our deepest fears. Death and grief are ruthlessly personified, and the thematic intensity of loss rises from the dead to deliver one of the best King adaptations to date.

We Got This Covered
Pet Sematary is proficiently tense, dashingly macabre and soaked in nightmarish tones that thrive on audience screams.

Nerdist
If audiences can embrace the major changes, they’re in for a wicked, gory treat.

PET SEMATARY: ALL YOU NEED TO KNOW

Collider
Pet Sematary isn’t striving to be an easy communal crowdpleaser. Just like the source material, it’s a movie with a real thoughtful mean streak that’ll chill you to the bone, and ensure you remain on edge well after it concludes.

Movie Web
There are tons of jump scares (that are well earned, I might add), in addition to some really messed up, beautifully executed psychological horror going on. There’s something here for every variety of horror fan. This is one of the [boldest] and [innovative] interpretations of his work ever put to screen. This is unquestionably an A-list Stephen King movie.

The Playlist
The sleek, well-crafted, if somewhat muted “Pet Sematary” update nails the tone of one of Stephen King’s most sinister tales.

The Wrap
Its terrifying story about death still leaves audiences with much to think about long after the credits roll, and the twists that lead to a new ending are fun to follow. However, not all the critics were as impressed, with some not on board with the story changes.

WHAT THE ORIGINAL PET SEMATARY KID LOOKS LIKE NOW

Consequence of Sound
While the changes to the source material are guaranteed to polarize some King fans, Pet Sematary bucks the remake trap of simply paying homage to an iconic piece of horror.

Variety
Plenty efficient for those simply looking to be scared…

The Daily Dot
A bloodless bastardization of its source material that sinks under its own uninspired storytelling and horror movie cliches.

Pet Sematary is released in UK cinemas on Thursday, April 4, 2019. 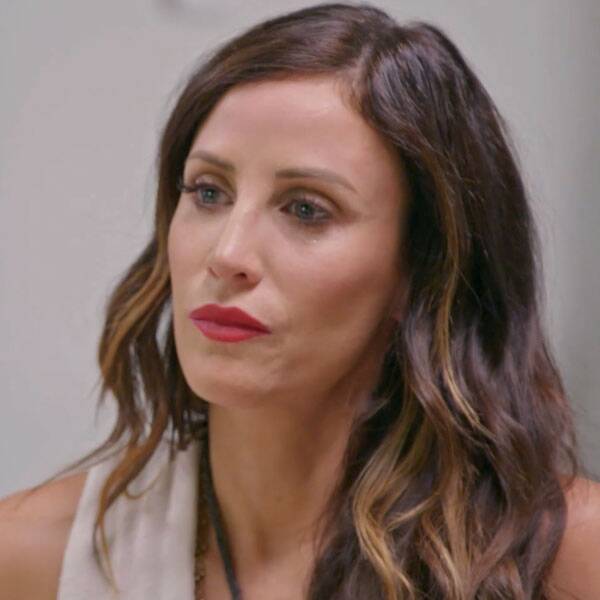 Kelly Henderson has had enough with the speculation surrounding the end of her friendship with Kristin Cavallari and Jay Cutler. On Thursday, the stylist fired […] 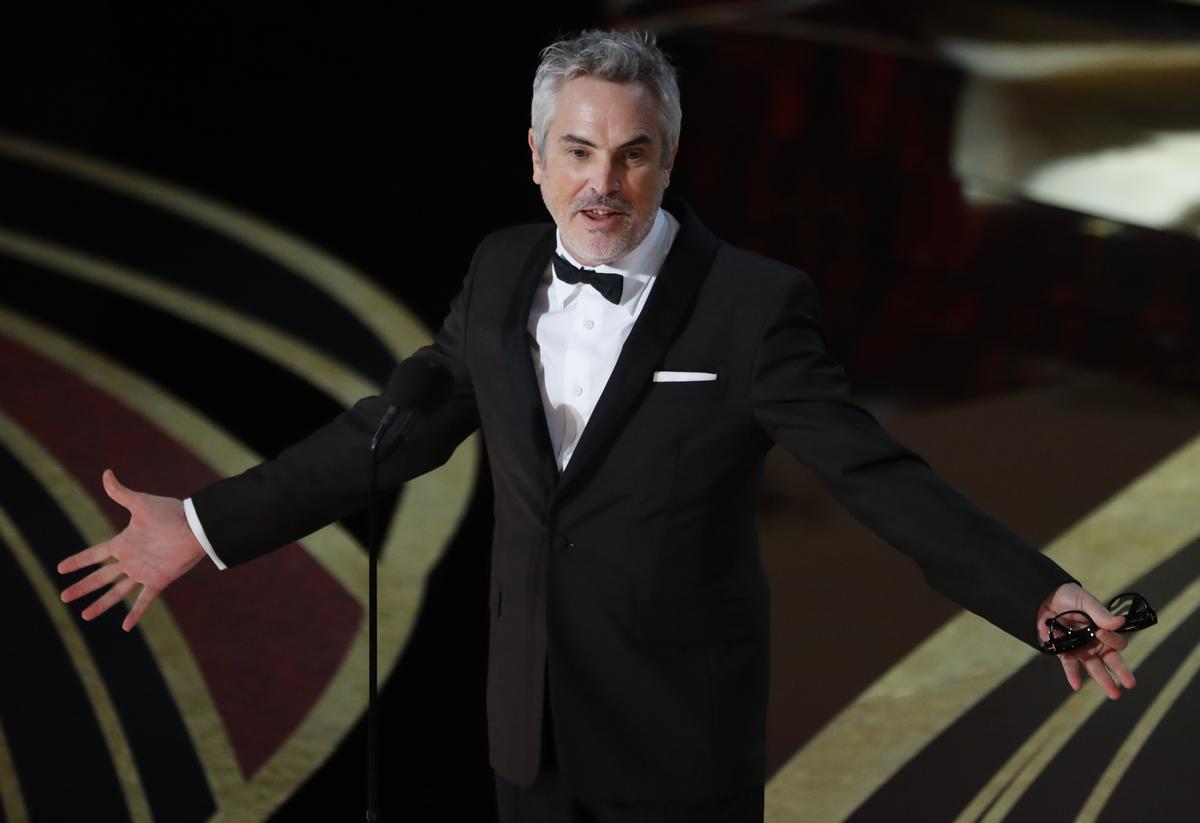 CNN says it has rejected two advertisements submitted by President Donald Trump’s re-election campaign because they weren’t factual, but will run a […] 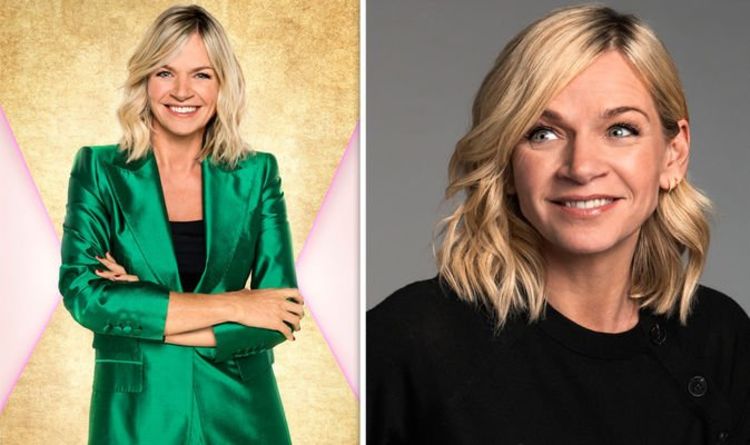