The duo were very close for a very long time; initially a couple before remaining very close friends. Boynton starred as Austin alongside Rami Malek as Freddie Mercury, and summed up why she thinks they were able to remain so tight for so long. And it’s all about how “open minded and open hearted” they each were.

She told Collider, when asked what “struck” her about the pair: “Just how pragmatic and open-minded and open-hearted [the relationship] was.

“I think that comes from the very solid foundation of this clarity of sight for one-another, that they had from very early on.

“So when approaching the unforeseen trajectory of their relationship, they were able to be understanding – and like I said, pragmatic about it; rather than trying as we do so frequently now, try to define a relationship and put it in a category or under a label.”

She added: “I keep using the word ‘modern’ to relate to that relationship, and it’s a shame to have to say that in 2018.”

“So it was really beautiful to hear from him how they were as individuals coming together and how they impacted each-other.”

She also said: “I don’t think many people know much about Mary and I think that would please her to hear. I think she’s a very private life.

“His [Freddie’s] performances were so public. And to counter that, he tried to keep his home life and private life as far from the all-seeing eyes as he could afford to.

“And I think Mary was that home – as he was for her – and they were the eye of the storm that was the Queen world!”

Bohemian Rhapsody is out now on DVD, Blu-ray, 4K and digital download. He added, “I consulted with a now good friend of mine Joe Rogan, after he got COVID, and I’ve been doing a […] 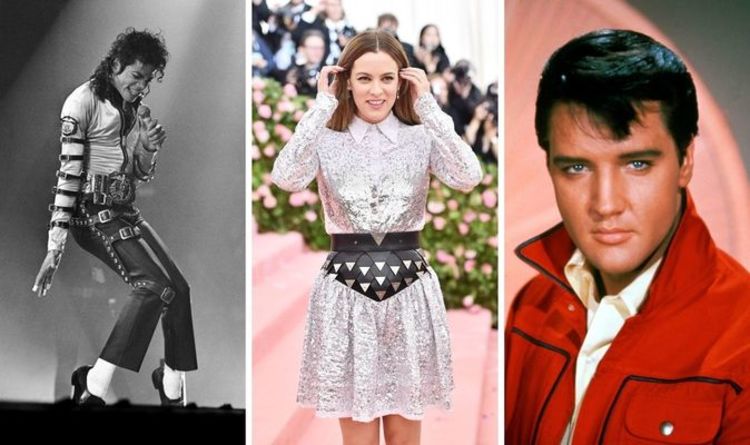 Riley Keough is an actress known for her work in movies from director Steven Soderbergh. Her first film was in 2010 when […] 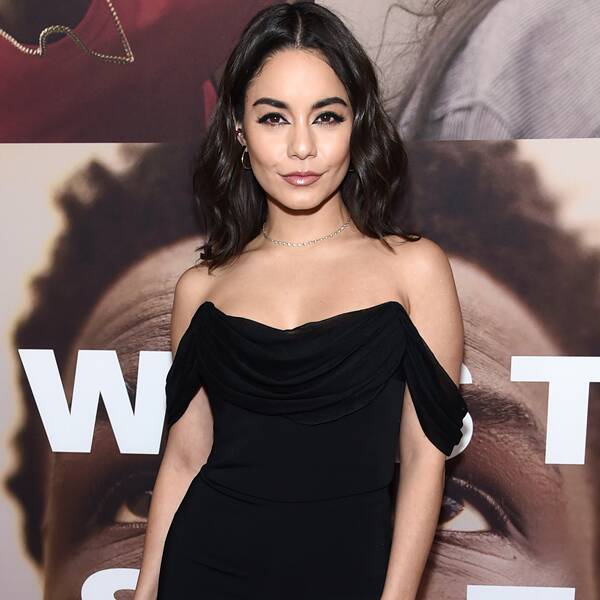 Jamie McCarthy/Getty Images Vanessa Hudgens has a message for the haters.  Last week, the star unveiled her latest tattoo—an angel—on the side […] 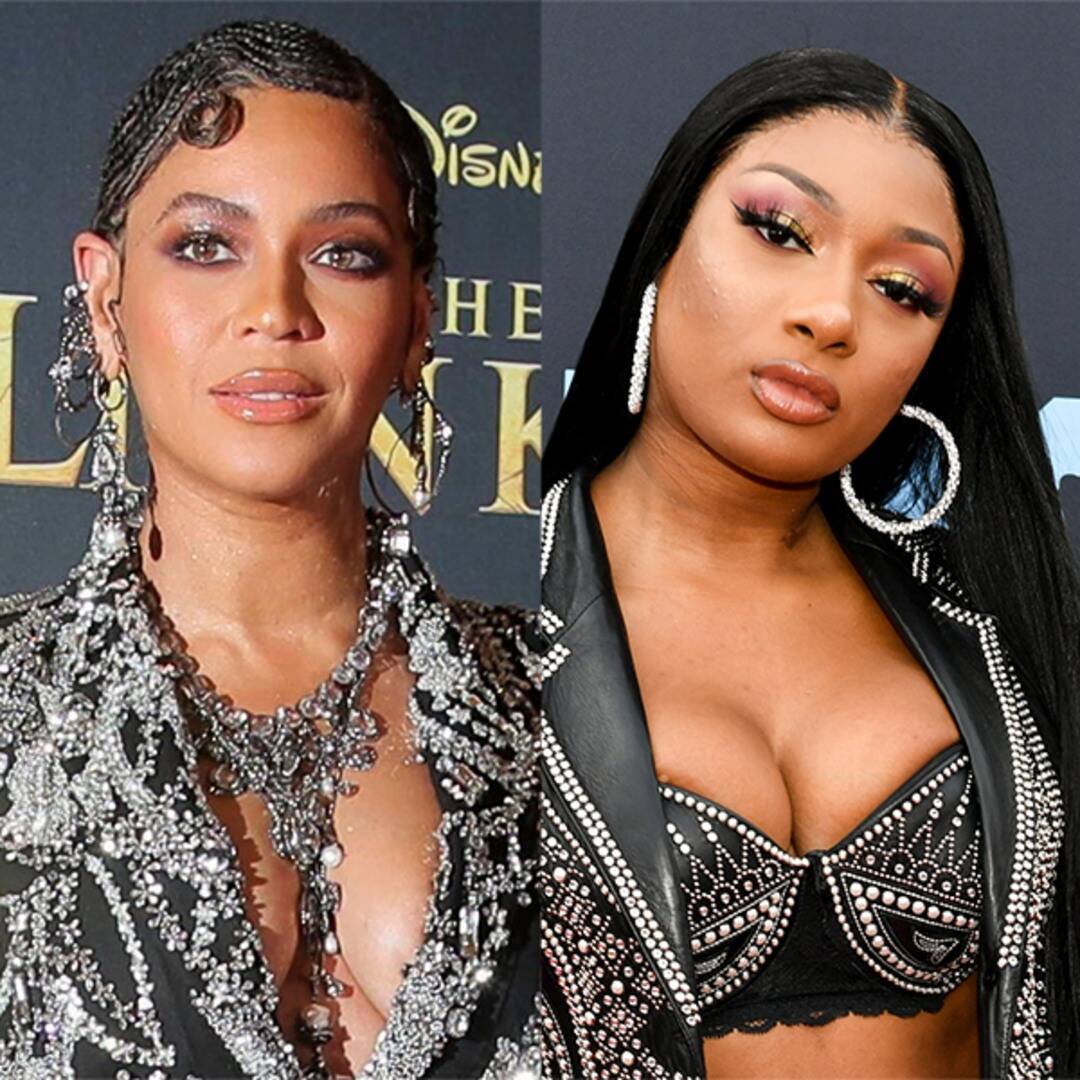 For Megan Thee Stallion, Beyoncé has gone from what she calls “the standard” to someone she’s actually on speaking terms with.  The two […]