While Masvidal was doing a live interview backstage, he took exception to a comment from a passing Edwards and walked toward the other fighter saying “Say it to my face.”

As they came within reach of each other, Masvidal struck Edwards with a series of punches before they are quickly separated.

Masvidal said afterward that Edwards had his hands up as if he were about to strike him and that he was simply defending himself.

“I had my hands back to signal I’m not coming here with problems,” said Masvidal, per ESPN. “But he put his hands up — it’s on video — and walks towards me. Well, where I’m from, you do that, you’re going to punch me in the face. And that’s not going to happen.”

Local police are reportedly investigating the matter, according to ESPN’s Ariel Helwani, though Edwards’ team said it doesn’t intend to seek charges against Masvidal.

Masvidal (33-13) had capped the Fight Night event with a brutal knockout of Darren Till in the second round of the main event. Edwards (17-3) had defeated Gunnar Nelson by unanimous decision in the co-main event just prior.

“I can’t even believe that this happened. We need to do a much better job of making sure this (expletive) doesn’t happen at any of our events,” UFC president Dana White said afterward. 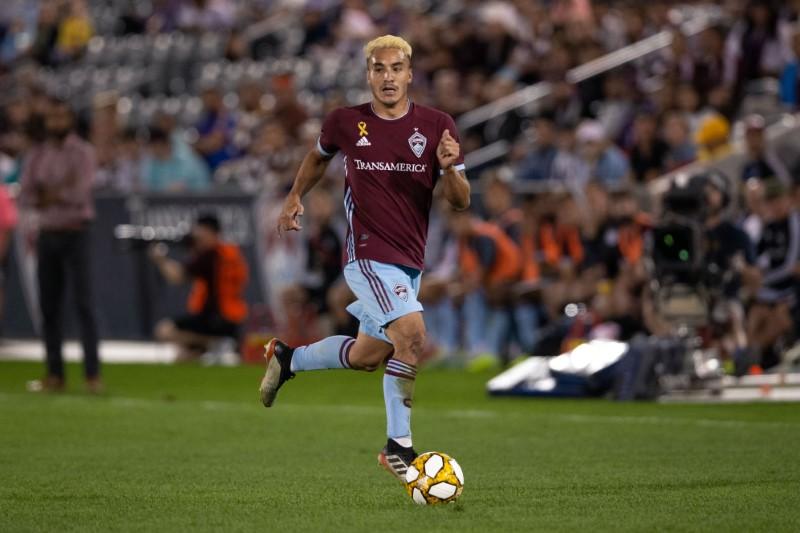 Apart from the rude ones, there is only one word for the fact Theresa May’s former chief of staff Nick Timothy has […]