A government minister from Pakistan and a Western diplomat in Islamabad confirmed separately a specific Indian threat to use six missiles on targets inside Pakistan. The threats took place following a dispute in February after Indian and Pakistani warplanes engaged in a dogfight over Kashmir. The minister did not specify who delivered the threat nor who received it, but said Indian and Pakistani intelligence agencies “were communicating with each other during the fight, and even now they are communicating with each other”.

Speaking to Reuters on the condition of anonymity the minister said Pakistan said it would counter any Indian missile attacks with more launches of its own.

The Pakistani minister said: “We said if you will fire one missile, we will fire three. Whatever India will do, we will respond three times to that.”

In a reply for a request to comment an Indian government official said they were not aware of any missile threat to Pakistan.

Tensions between India and Pakistan over the Kashmir border have been rife since India’s independence in 1947.

The Kashmir region sits at the core of the two countries enmity and is one of the world’s most dangerous conflict areas.

The dogfight on February 27 occurred a day after a raid by Indian jet fighters on what they believed was a militant camp in Pakistan.

Pakistan then downed an Indian plane and then captured one of its pilots as he ejected in Pakistan-controlled Kashmir.

A video emerged which appeared to show the pilot being beaten by civilians before a Pakistan soldier intervened.

Mr Doval told Mr Munir that India was not going to back off its new campaign of “counter-terrorism”, according to Reuters.

According to Reuters Mr Doval’s office did not respond for a request to comment. 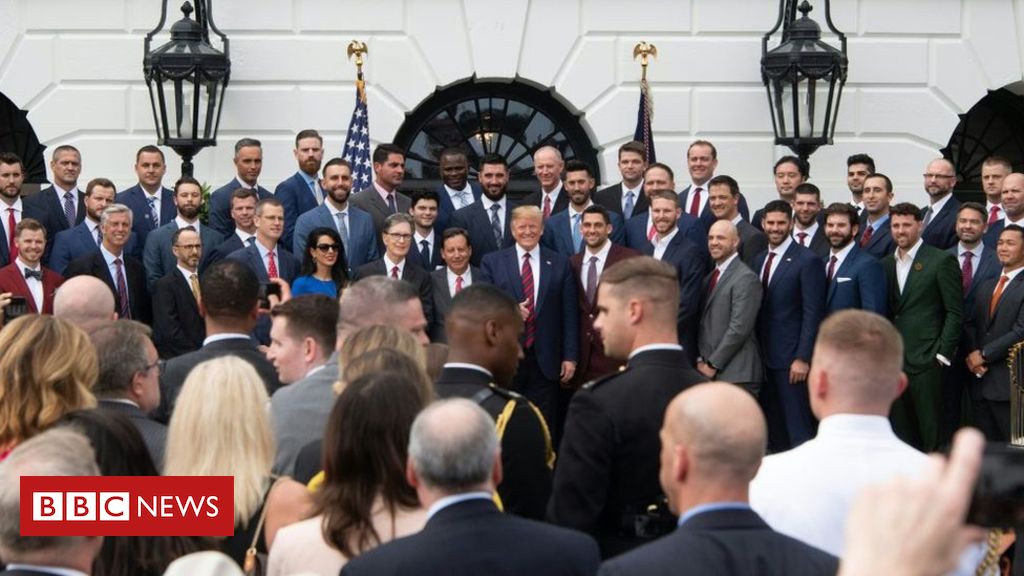 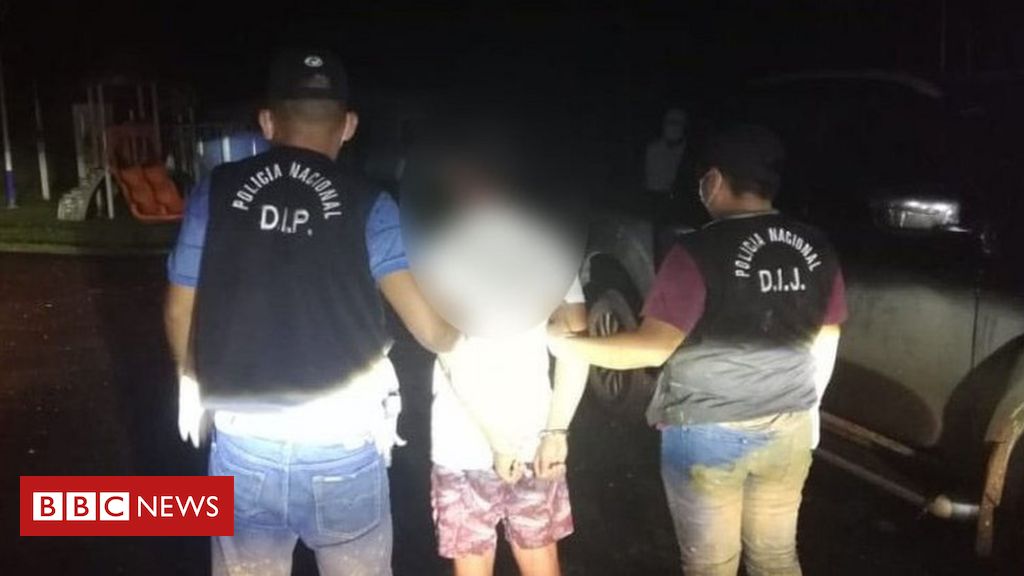 A week before the presidential debate, Mr Trump mocked his opponent for wearing a face mask and claimed Mr Biden had had […]

KINSHASA (Reuters) – The Democratic Republic of Congo will tender for a new passport-maker after talks with Brussels-based manufacturer Semlex fell through, […]