Emma Willis hosts The Voice on ITV but away from the cameras, she is a happily married mum of three. The TV presenter, 42, tied the knot with Busted bandmate Matt Willis, 35, on July 5, 2008 after three years of dating. The celebrity couple now have three children together: daughters Isabelle and Trixie, plus son Ace.

However, the two celebrities are generally considered to be very private people.

However, that has not stopped singer Matt speaking out about the time he brought his beautiful wife to tears.

Speaking to Hello!, Matt said: ”I flew back from tour to surprise my wife! I had one day off in Hamburg. We were in Germany somewhere and we were travelling.

“We were on tour… but I finished the gig and flew home because it was her birthday, so I surprised her on her birthday and took her out for dinner.

He added, jokingly: “I was a superstar, I tell you! She was crying, she was a mess!”

Despite being married for over a decade, the couple seemed as loved-up as ever.

He wrote: “This woman is my absolute world!”

Emma and Matt also recently renewed their vows at Ruston Hall in Northamptonshire, where they married in 2008.

Members of McFly were also there including Tom Fletcher, Dougie Pointer and Harry Judd.

Matt is also a band member of supergroup McBusted, formed of Busted and McFly members.

The couple’s first dance was the Beach Boys’ For Only Knows.

While the couple love a good picture for Instagram, they always make sure they blur out their children’s faces to protect their privacy. 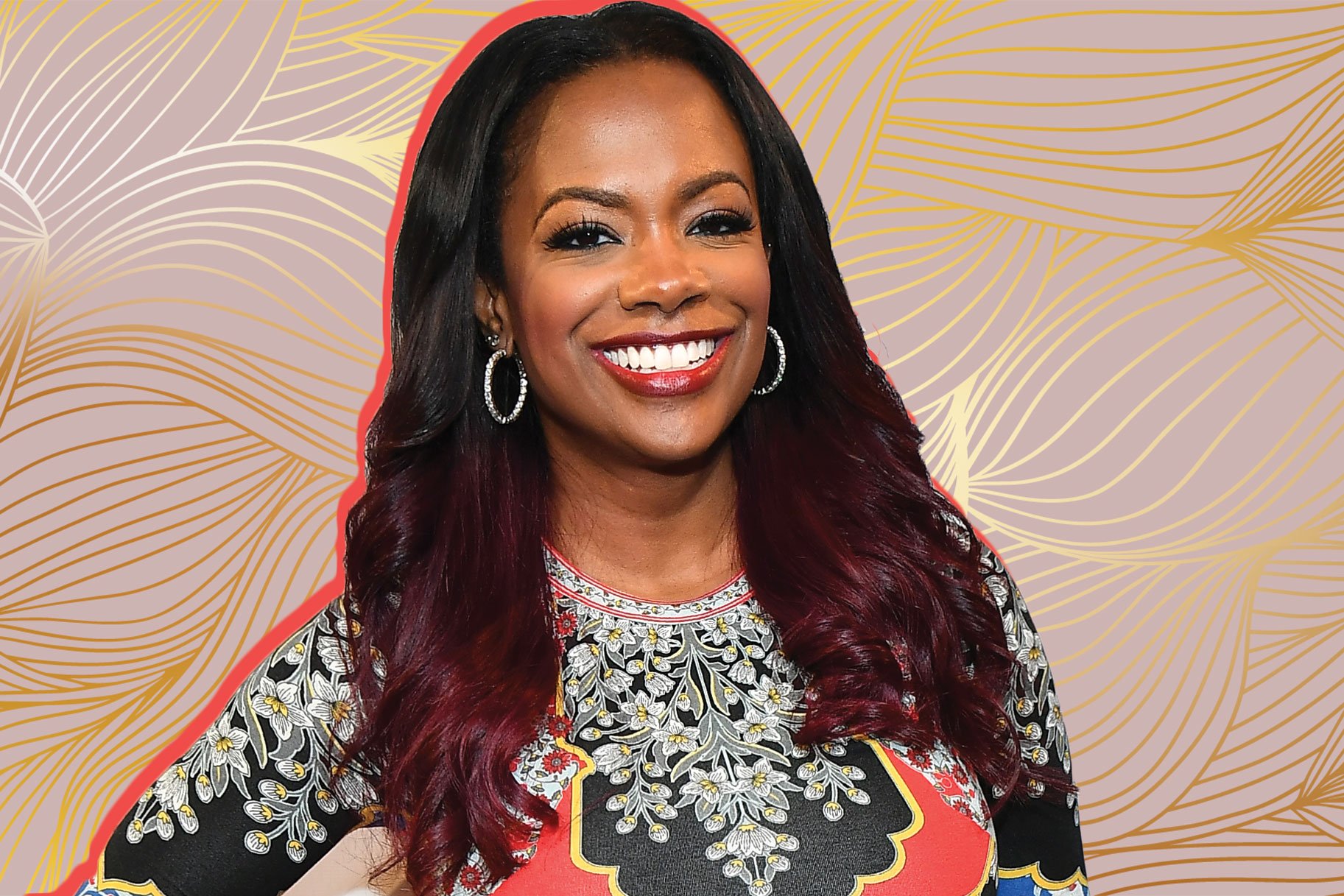 Kandi Burruss’ fans praised the look that she had in her confessional video for RHOA. She was rocking her natural short hair, […] 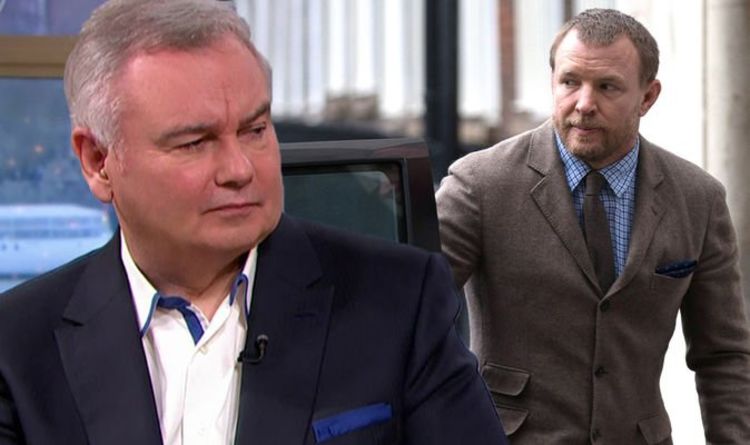 He continued: “My dad was killed by a drink-driver when I was 19 and studies suggest that drink-driving is roughly similar to […] 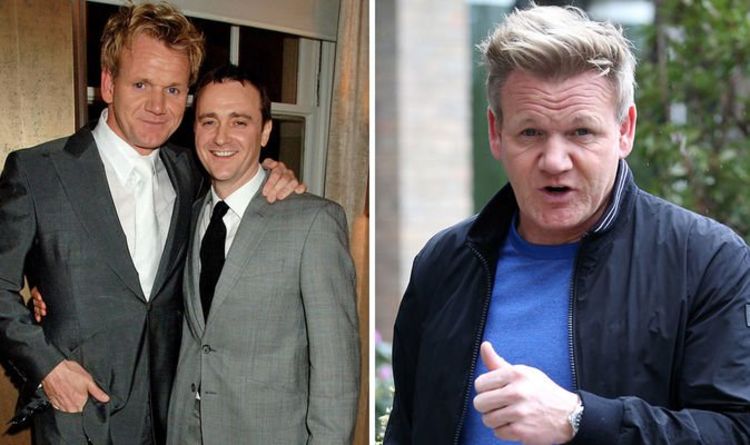 Jason Atherton, 47, spent his formative years as a chef under Gordon Ramsay, 52, at Michelin-starred London hotspot Maze. However, the former […] 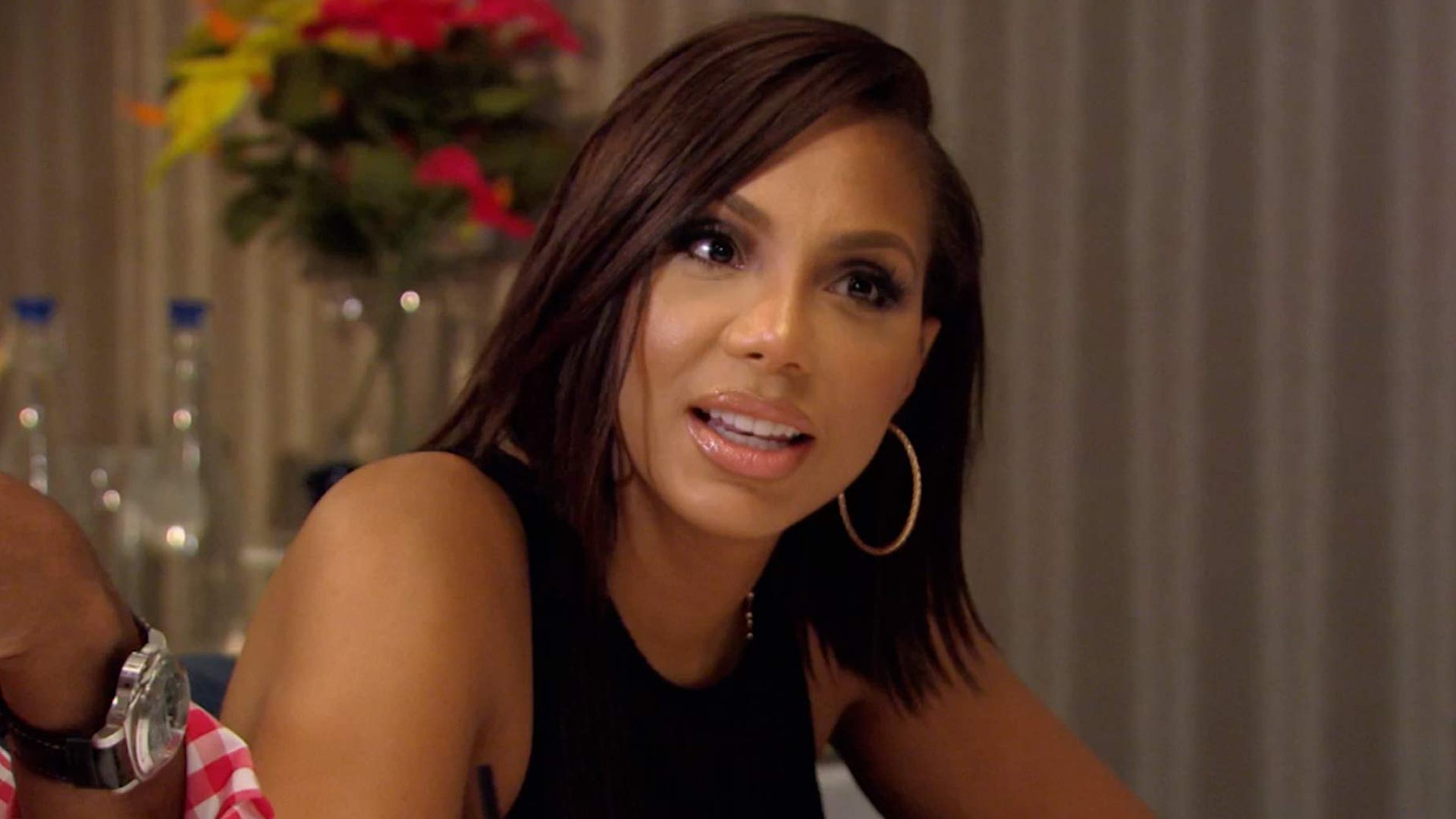 Tamar Braxton just told her fans that quarantine has been really hard for her these days, and it’s been like that for […]