The Duchess, 71, looked stylish in a sophisticated black pin-striped blazer.

She teamed this with a matching pleated skirt that was cut just below the knee.

Camilla wore suede black boots that were knee-high as she met with guests at the event in London today.

The chic ensemble draws similarities to an outfit that Kate Middleton wore just weeks ago, and Camilla appears to have taken inspiration from the Duchess of Cambridge.

Camilla, who is President of WOW completed her look with a pearl necklace and matching pearl earrings at the reception she hosted at Clarence House in London.

The Royal gave her outfit a pop of colour by wearing a red pin with the word ‘WOW’ written on in black writing to represent the organisation.

She opted for modest make-up a touch of blusher and slick of dark pink lipstick.

Only a few weeks ago, Kate was spotted wearing a similar outfit as she stepped out in a tweed double-breasted blazer with matching A-line skirt for a Mental Health In Education conference in London.

The Duchess of Cambridge teamed the looks with a pair of black tights and similar black pumps, also suede.

She also kept her make-up look simple with blusher and pale pink lipstick.

The Duchess of Sussex carried the Wilbur & Gussie Oyster silk clutch, which cost £205.

Her coat was the Amanda Wakeley Cream ‘Crombie’ Coat, which coats around £903.66 from Orchard Mile.

Meghan completed her looked with nude tights and heels, from Paul Andrew and costing £475, and wore a display of chic jewellery, including Les Plaisirs de Birks Bar Earrings, which cost £213.45.

Recently, a Royal insider revealed the style rules that all royals must follow.

Fashion designer, Holly Jade O’Leary, has previously styled Princess Eugenie and Princess Beatrice and revealed that the coats royals wore typically had to be structured and tailored to their body.

She also said that royals would usually wear high heels in order to highlight femininity and elegance.

Holly told Express.co.uk: “Coats and dresses will be structured, classical and tailored to the body – rather than puffy or fluffy – and women will always wear a heel, and highlighting femininity, elegance and timeless style.

“Because they are photographed a lot, the royals will wear bold colours, or a minimal and neutral palette, or feminine florals – which creates a striking, chic effect and not tend to mix colours and this could look cluttered.” 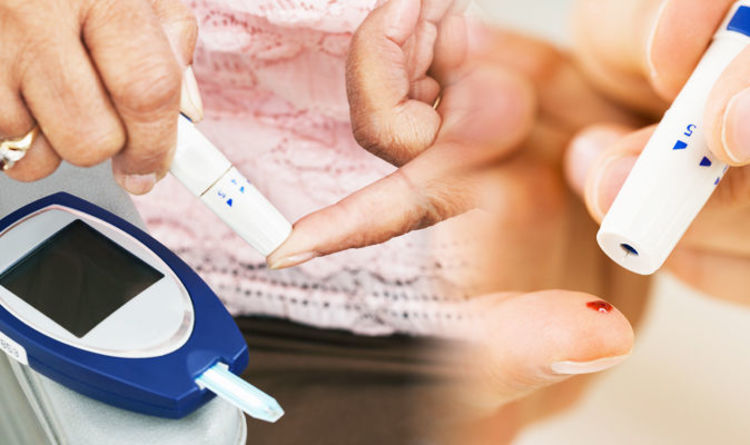 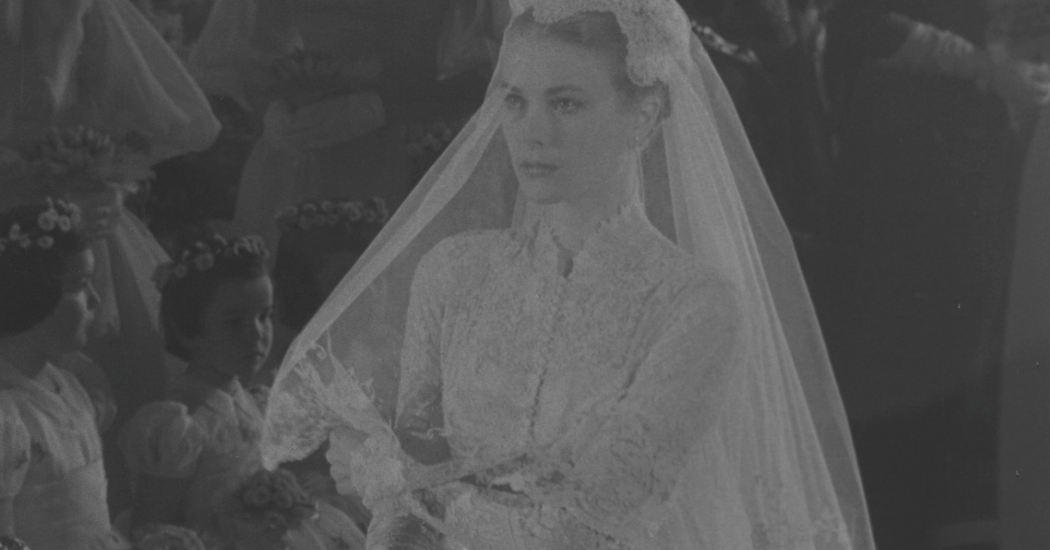 The Mrs. Files looks at history through a contemporary lens to see what the honorific “Mrs.” means to women and their identity. […] 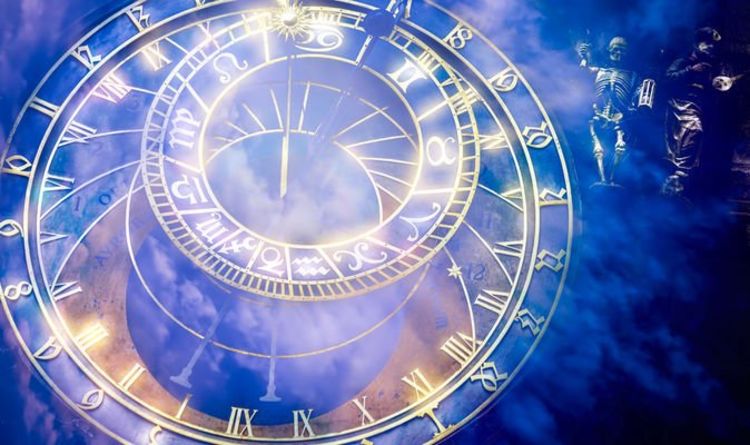 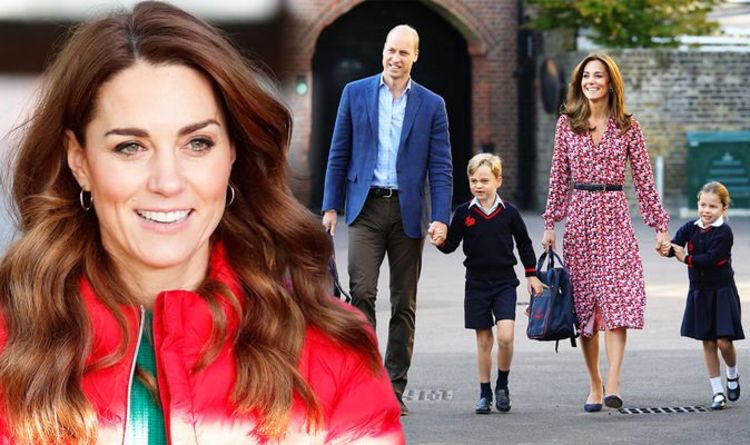 Kate and Prince William are thought to have stuck with the same nanny since Prince George was just eight months old. Rather […]