The Singapore-based firm continues to see strong interest from global investors after securing nearly $1.5 billion from the Vision Fund in a year-long round, Ming Maa told Reuters.

The financing round kicked off shortly after ride-hailing giant Uber surrendered its Southeast Asian operations to Grab in March 2018 after a costly battle and in return took a 27.5 percent stake in Grab’s business.

“We continue to see a tremendous amount of investor interest around the world, and may consider upsizing this financing in the future,” said Maa, a former SoftBank executive, who was instrumental in SoftBank’s earlier investments in Grab before joining the startup in 2016.

Maa, 42, said Grab was keen to tie up with more partners that could provide it with a complementary set of technologies or services to help it expand its offerings.

“For now, we are all heads down focused on growing the market, growing the business as opposed to a capital markets transaction,” he said.

Grab said its latest funding round drew in investments from the likes of Toyota Motor Corp, Microsoft and Hyundai Motor Co. Sources say it has raised about $8 billion since it was founded in 2012 as it seeks to fuel its expansion in Southeast Asia – home to about 650 million people.

“We will be investing the vast bulk of this capital we have raised into expanding our super-app platform and providing new services to our customers, particularly in Indonesia,” Maa said.

Focus areas include financial services, food delivery and last-mile logistics through which it caters to businesses such as Tokopedia, Indonesia’s largest online marketplace.

Grab says it is the only platform with access to e-money licenses in six of the region’s major countries.

The payments opportunity is critical as “this is the real infrastructure glue that ties everything together”, Maa said.

Grab, whose app has been downloaded on to over 138 million mobile devices, across its eight markets, has faced regulatory obstacles after Uber exited the region.

Grab’s expansion in Indonesia, home of rival Go-Jek, comes as both companies are raising billions of dollars to bring banking, ride-hailing, food-delivery and e-commerce to every corner of Southeast Asia, attracted by consumers using smartphones to shop, commute and make payments.

“We certainly do not see a slowdown in growth in any of our core businesses and if anything, as we continue to see more services being launched, we expect the growth from those relatively newer services to continue to be much higher than some of our more mature services,” Maa said.

Grab doubled its revenues to more than $1 billion in 2018 from the start of the year.

Both Grab and Go-Jek started out as ride service players and have rapidly amassed millions of users with cut-rate prices in low-income countries. Go-Jek counts Temasek Holdings, Tencent Holdings and Google among its backers.

Maa said Grab is profitable in the ride-sharing segment in some of its most mature markets, but did not give a timeframe for when the company would turn profitable as a whole. 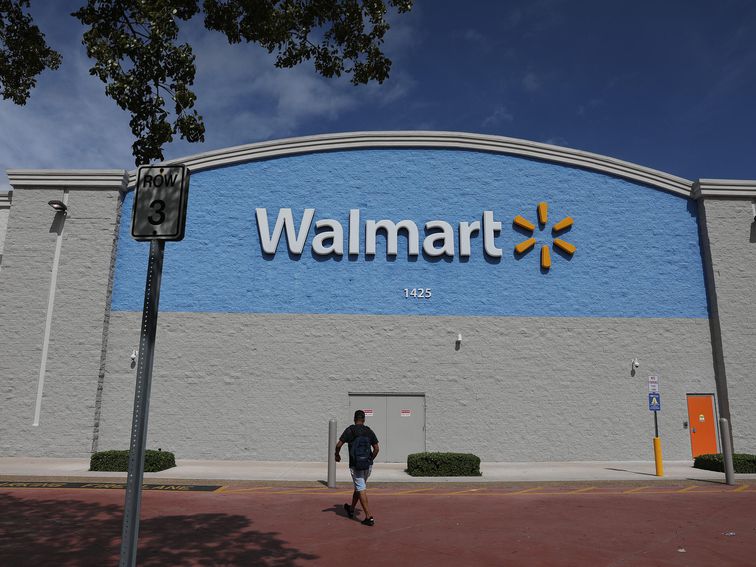 Primed for an Amazon smackdown? Joe Raedle/Getty Images Walmart is again putting together a paid membership program to compete with Amazon Prime. […] 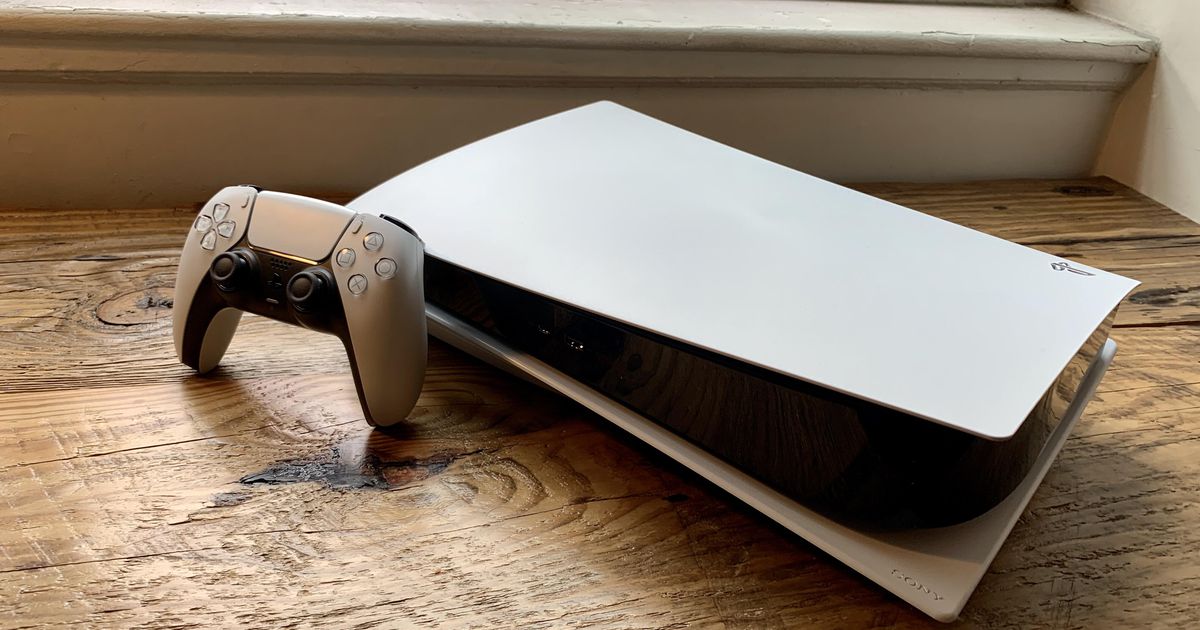 The PlayStation 5 game console is like a meerkat: It pokes its head out of the ground for a moment and then it’s […] 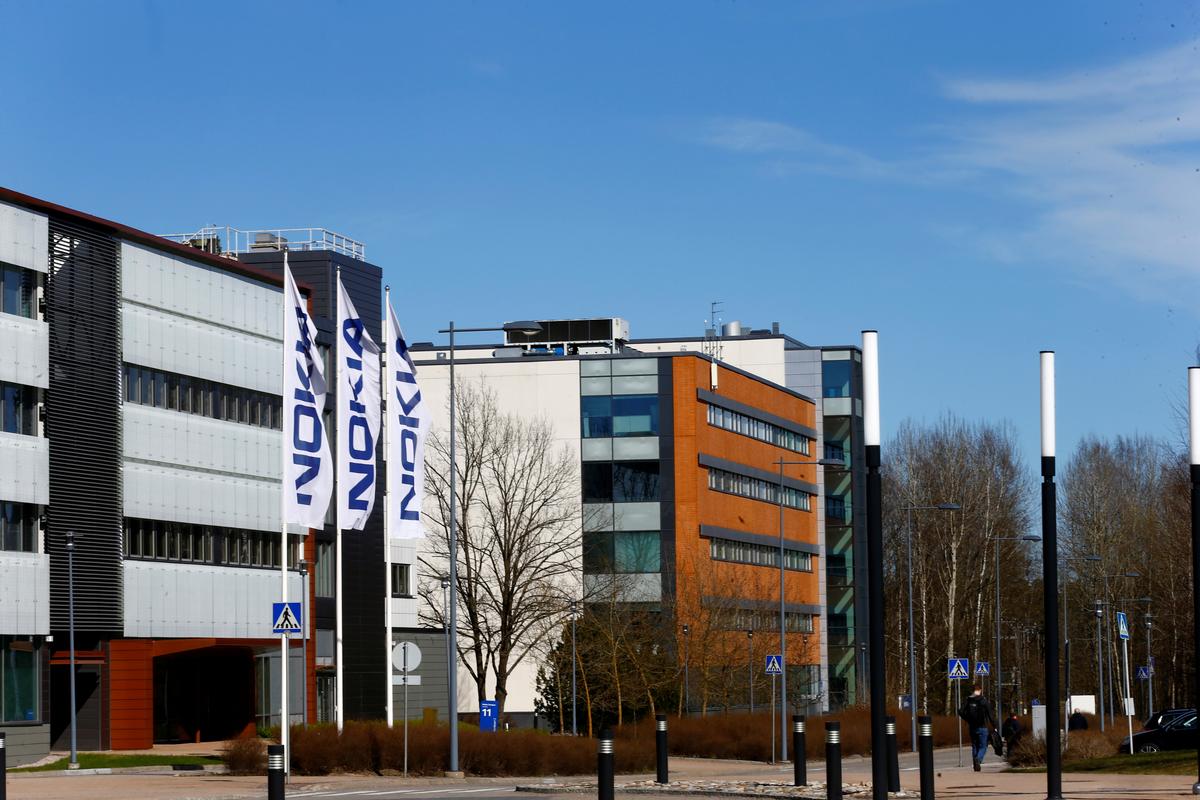