Flip a switch and amazing things happen. Dark to light. Cold to warm. Things open and things close. Yet no one thinks twice. Each flip of the switch is a small miracle, brought to you by billions in investment and the hard work of millions. Brought to you, too, by satellites circling the earth far out of sight, helping to make life electric.

Keeping the Balance . . . and the Lights On
Electricity is the only product we buy that must be used instantly. The electric grid works because the power going in balances the power being used. When supply and demand go out of balance, so do our lives. Gadgets burn out, neighborhoods black out, cities go dark. Keeping the lights on is like walking a high wire. The balance changes every second.

To keep the balance, utilities synchronize all the equipment across the grid. They use GPS, the satellite technology that puts maps on your phone. GPS satellites are clocks with radios that send signals with the exact time everywhere. Turn off GPS, and power grids start to fail.

Clean Energy with a Little Help from Satellites

Satellites also help power the clean economy. Most electricity used to come from stations belching smoke. Today, more is coming from sunlight and wind. Clean energy is our future – but it also makes it harder for the acrobat to stay on the wire. Electric companies can’t control when the sun shines or the wind blows. So they turn to satellite for help.

The French city of Lyons has invested heavily in solar power. To keep the system working, the city uses satellite image data to measure how much sunlight it receives. It calculates what the solar panels should be producing and, if production falls short, work crews pay a visit.
In California, grid operators use satellite data to track the motion of clouds that block sunlight. This helps predict how much power they can expect from solar panels across the state, and how much more power will be needed to keep the balance.

Smart Grids the Smart Way
Satellites are making the grid smarter, too. Utilities are spending heavily on remote sensors to find trouble and remote-control switches to deal with it. Many operate over satellite. Disasters that take out power lines also take down communications, but whatever the weather, satellites keep delivering. They’re secure against cyber-threats, and satellite networks are the cheapest way to reach wherever the grid reaches.

Flip a switch and amazing things happen. Behind that tiny switch are people working to keep the lights on. Above them is the world’s satellite network, keeping the balance, keeping earth cleaner and making a better and smarter world.

SpaceNews is a proud supporter of the Better Satellite World campaign of the Society of Satellite Professionals International.  Learn more and join us at www.bettersatelliteworld.com. 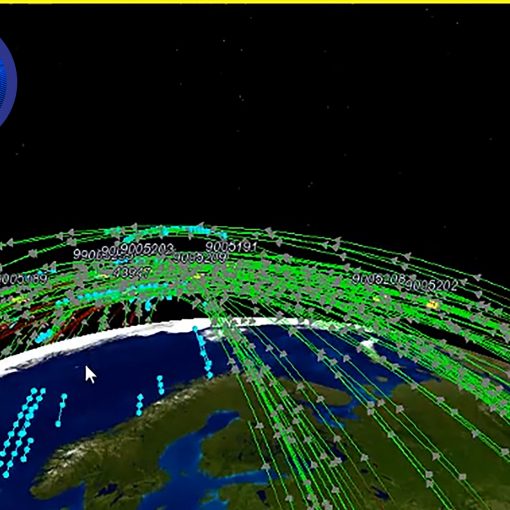 MOSCOW — International Launch Services expects its new, scaled-down variant of Proton-M to be a more direct competitor with SpaceX’s Falcon 9 […] 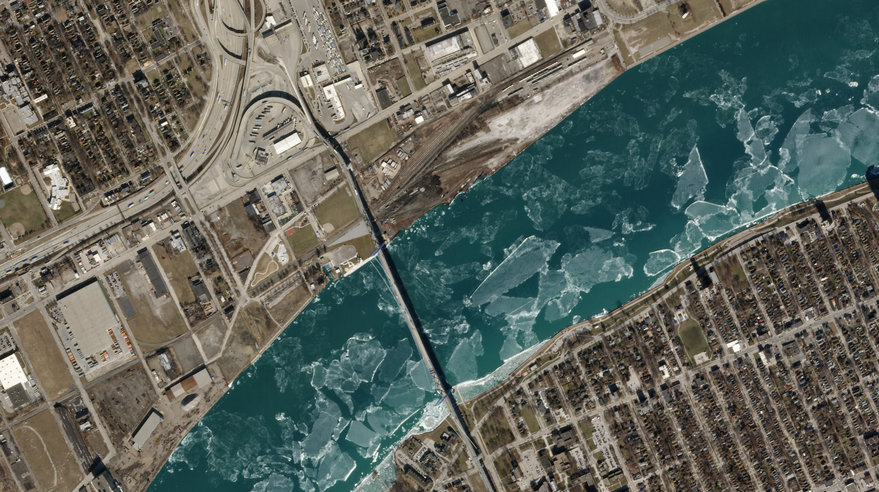 SAN FRANCISCO – NASA employees, contractors and teams working on NASA-funded research will have access to Planet Earth observation imagery under a […] 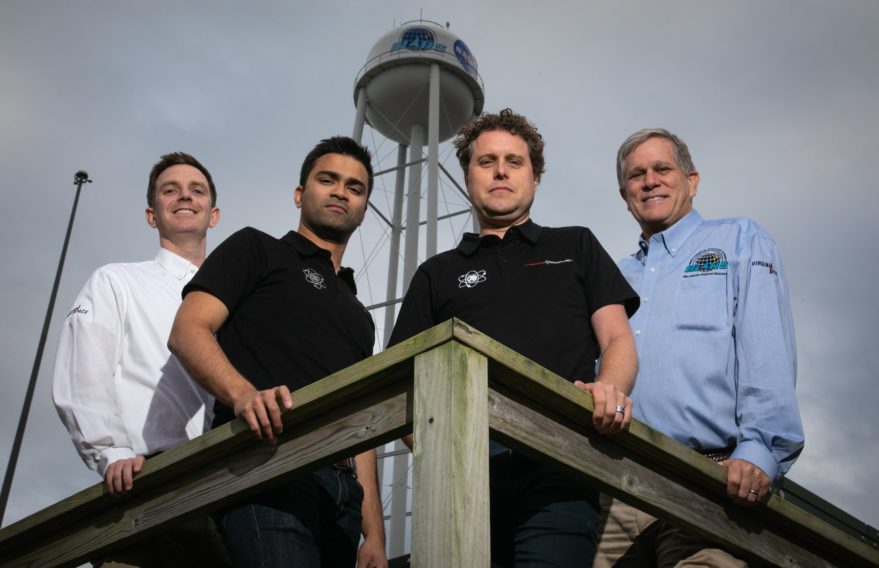