Having made his international debut against New Zealand at Edgbaston in June 2015 in the match that launched England’s white-ball renaissance, it is fair to say the career trajectory of Sam Billings has not exactly soared.

England scored in excess of 400 for the first time in that landmark ODI in Birmingham that saw them ditch the tired methods that months earlier had led to them crashing out in the first round of the World Cup in Australia and New Zealand and set them on course for being No 1 in the world before this May’s tournament on home soil.

Billings did not set the world alight on debut – scoring three off six balls after coming in at No 7. He has since scored two half-centuries in 14 ODIs but the Kent wicketkeeper-batsman has never been able to produce a statement performance for his country in 50-over cricket.

It means the 27-year-old is very much on the outside in terms of selection for the World Cup and despite getting a chance in the T20 series against West Indies that started in St Lucia on Tuesday, Billings has endured a frustrating England career so far.

“For sure,” he said. “But I think you can’t exactly complain – with the way the guys are playing. You’ve got to be pretty realistic and you look at guys as well like James Vince and Dawid Malan, it’s not just me in that boat.

“It just shows the strength in depth, certainly in the batting, that England have got at the moment in white-ball cricket. It’s a good place to be for English white-ball batting, there’s no doubt about it.”

As for the chance to make a case for inclusion in the World Cup squad during the three T20s against West Indies, Billings said: “I think it’s just an opportunity, isn’t it? There’s no guarantees either way. So you’ve got to be pretty open-minded that regardless of how you go in these three games, it might not even be enough anyway.

“So it’s out of your control. It’s about enjoying your cricket as well. I think that’s the most important thing, certainly for the guys who are coming in and getting an opportunity. Just enjoy it and it’ll take care of itself. Who knows?

“Other things like the Jofra Archer situation are out of our control completely and ultimately you’ve got Alex Hales, who has played a lot of international white-ball cricket and can’t play in a full-strength side as well. Joe Denly has kind of got that other batting slot as well now. So there’s a lot of different options. I think it’s pretty much out of our control. It’s about enjoying the opportunity and hopefully taking it.”

Billings passed up a chance to play in this year’s Big Bash League in Australia, for whom he had played for Sydney Sixers for the previous two winters, to captain England Lions on their tour of India.

It came after Billings, who will play for Chennai Super Kings in the Indian Premier League at the end of this month, had discussed the best way to revive his international career with Ed Smith, the national selector. “I had the opportunity to go back to the Big Bash but went on the Lions tour instead,” he said. “It was just a good opportunity and definitely the best thing for me long term.

“As a balanced kind of winter, that was the best thing for me. Everyone decided on it – it wasn’t just Ed Smith. He gave me the decision to make but certainly he thought that was the best way to go about things.”

6.34pm BST18:34 VAR! Ajax’s goal is disallowed … It remains scoreless, after Promes’s is found to have been a toenail offside before […] 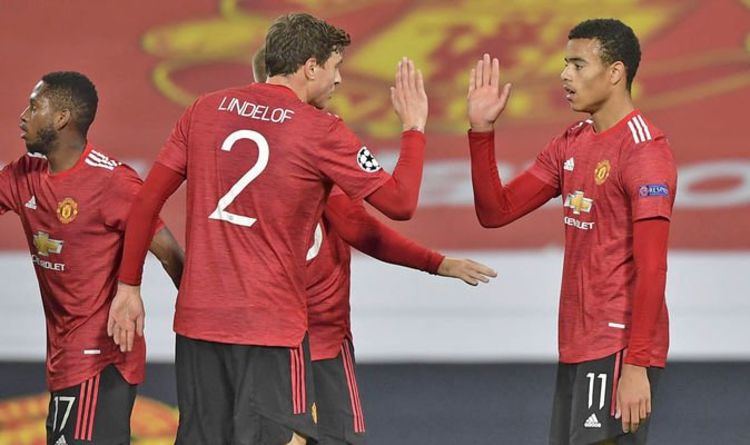 Manchester United boss Ole Gunnar Solskjaer has had his critics so far this season. But Tuesday night’s Champions League win over RB […] That’s what Juan Mata has claimed despite Jose Mourinho’s men flying high in the Premier League this season. United have overcome Burton […] 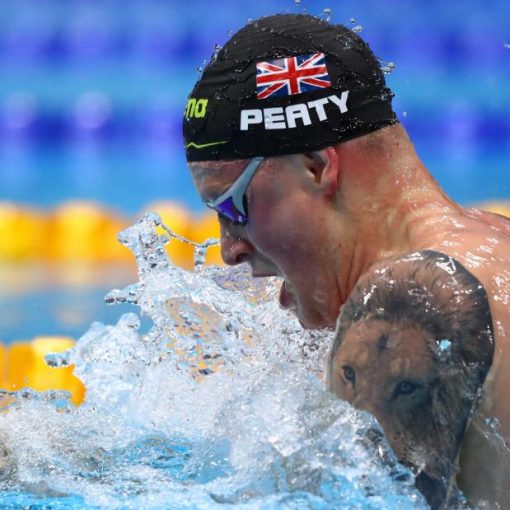