Police are probing whether landscape gardener Bernhard Graumann, who died last Friday night, is responsible for planting undercover explosive devices with an intent to cause harm, within hours of his death. Officers say Mr Graumann allegedly targeted people he knew personally. Mr Graumann, from the Rhineland-Palatinate Mehlingen area in Germany, is said to have killed a doctor and injured two of his neighbours.

The 64-year-old doctor was found dead in front of his medical practice Enkenbach-Alsenborn last Friday morning.

Police believe he picked up the explosive device planted in front of his door, setting off the bomb unintentionally.

On Sunday, two people were injured in Kaiserslautern at their home, just days after Graumann death.

Mr Graumann allegedly deposited a wooden log with explosives at the victims’ estate in Otterborg, which they picked up to use as firewood.

The residents then set the device alight, setting off the bomb.

The three known victims reportedly had ”a personal or business connection” with the suspect and were ”in no good relationship” with him, police said.

The 59-year-old died in his home on Friday night, with the cause of death unknown.

According to a police statement, officers have not ruled out speculations Mr Graumann “made arrangements before his death to harm them”.

Officers earlier urged those who personally knew Mr Graumann or had “a personal or business connection” with him to contact the police immediately.

Police have received more than 30 calls from potential witnesses, but no substantial evidence about additional explosives have been found.

A woman who had business relations with the gardener found plastic parts in her garden. But police say these were not dangerous.

The investigators gave the all clear on Tuesday, with a police spokesman saying: “We have no indication that there are more explosives traps or explosive substances.”

Authorities are continuing their investigation.

President Donald Trump is heading to Texas on Tuesday to display the federal government’s support for areas hit by Hurricane Harvey, but […] 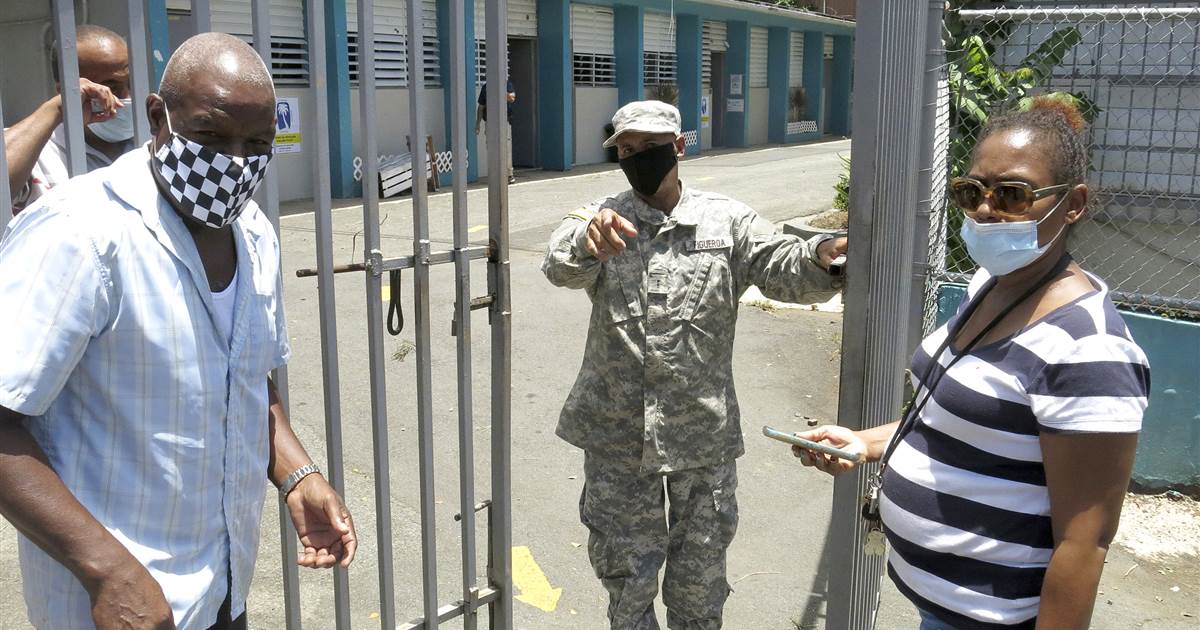 The chaotic gubernatorial primary that was partially suspended over the weekend must be resumed next Sunday, Puerto Rico’s Supreme Court said Wednesday […] 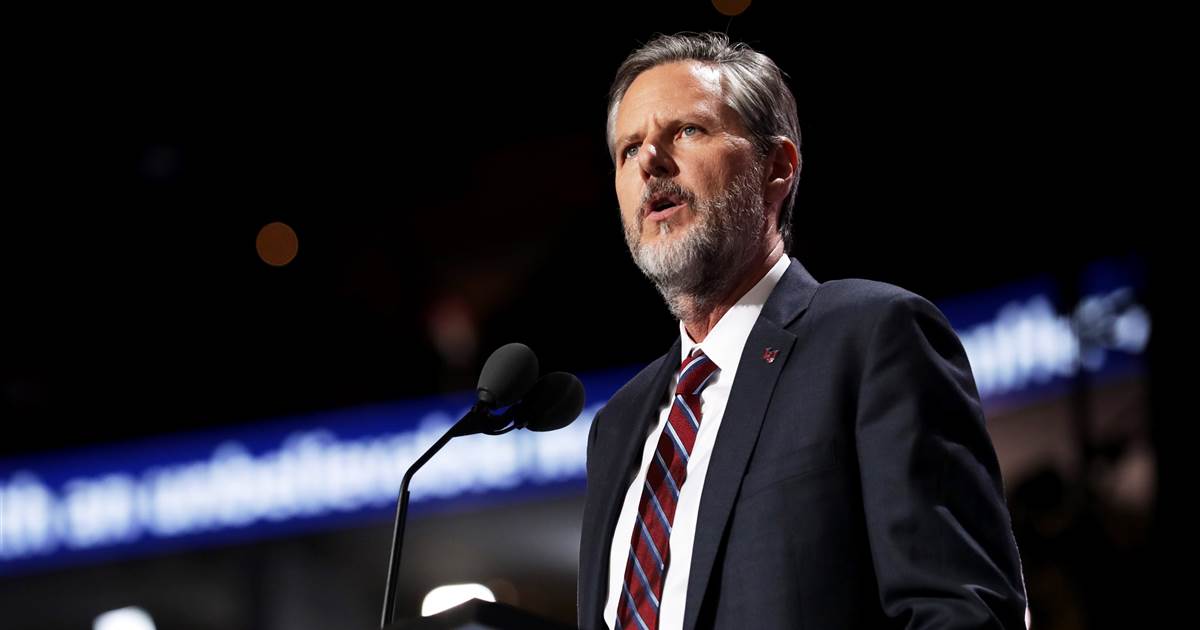 Jerry Falwell Jr. resigned Monday as president of Liberty University after 13 years at the helm of the prominent evangelical Christian school, […]