Bentley’s Continental GT is just now starting to get out into the world and already the brand has brought a special edition of the model which it debuted at the Geneva Motor Show. This time the special edition is a centennial celebration of the brand and the legacy of Sir Henry Ralph Stanley “Tim” Birkin, one of the original “Bentley Boys” and creator of the famed “Blower” Bentleys.

The Continental GT Number 9 edition by Mulliner will be limited to just 100 examples, each featuring a glass-encapsulated wooden insert from the seat of Birkin’s Le Mans race car. Weird, I know, but cool. Also, this isn’t the first time that Bentley has included a piece of an old car in one of its new vehicles. It placed a piece of the crankshaft from W.O. Bentley’s own 8 Litre model in its Mulsanne W.O. edition.

In addition to the wooden seat piece, buyers of the Conti GT Number 9 will get 18-karat gold-plated organ stops, like those found in the original Blowers, an exclusive Jaeger dash clock and unique interior leather options. Oh, and you can have your Number 9 edition in either Viridian green or Beluga black, both classic Bentley colors.

Typically, these kinds of limited heritage throwbacks are a little cheesy and self-congratulatory, but Bentley has a seriously incredible history and often manages to pull these special editions off better than just about anyone.

The folks from Crewe haven’t made mention of the Continental GT Number 9 edition’s price, but we’re sure it’s safely out of the reach of mere mortals, no doubt as W.O. would have wanted. 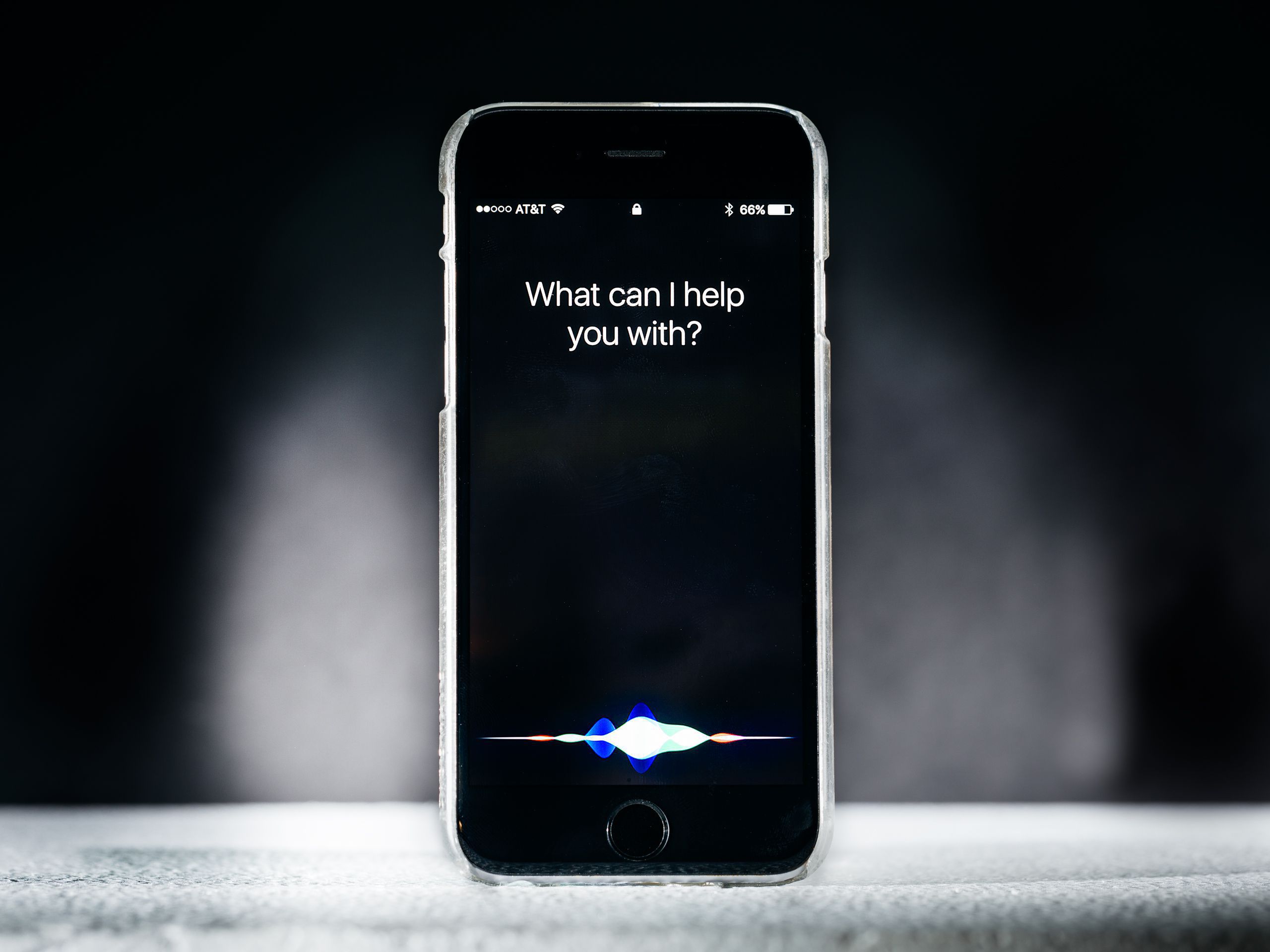 Hold down the home button on your Apple iPhone, and you can ask a question of Siri — Apple’s version of what […] 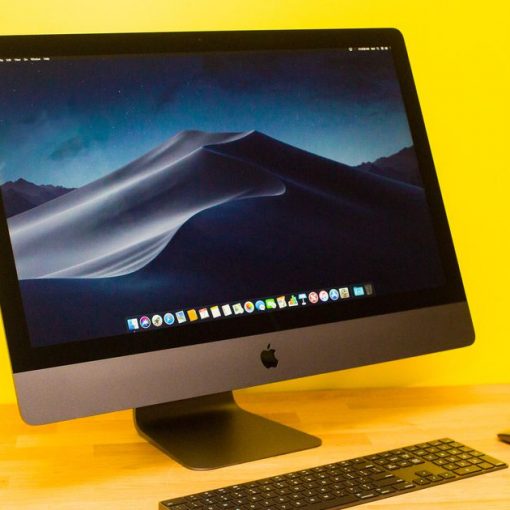 Sarah Tew/CNET It looks like Apple’s iMac Pro is going to that big computer showroom in the sky. The $4,999 standard model […] 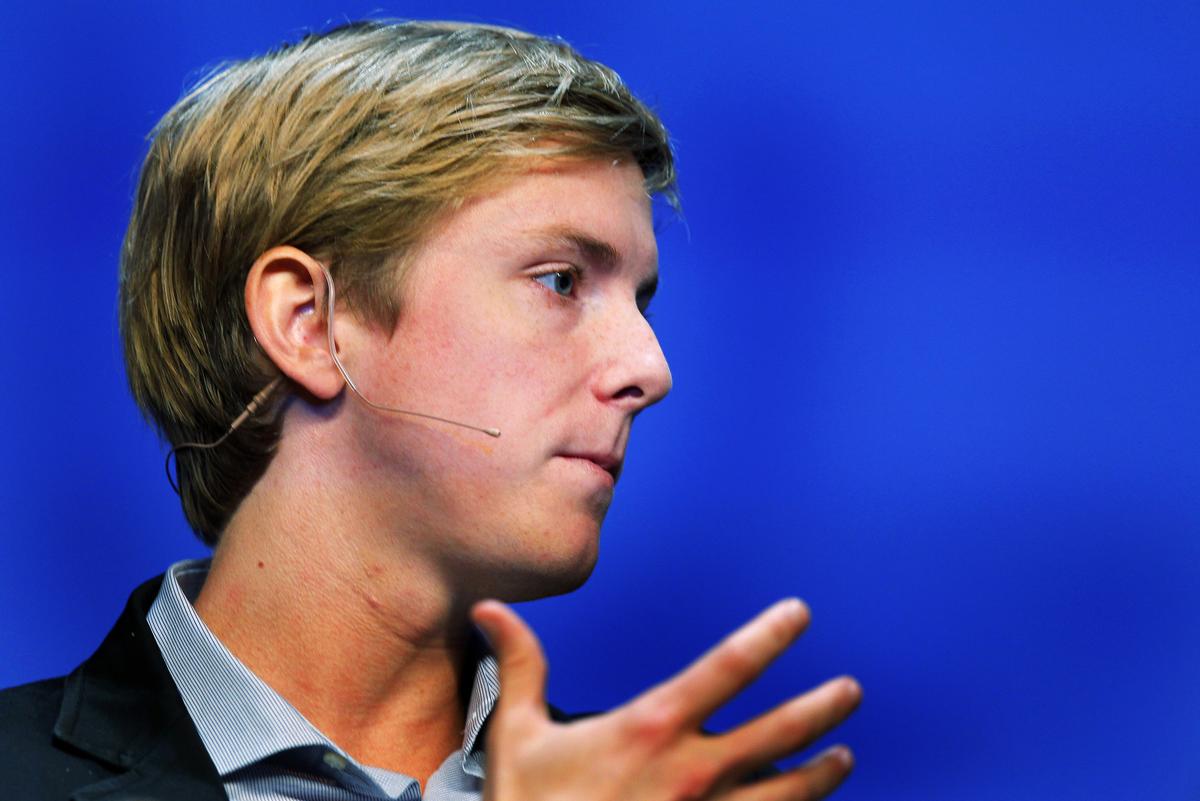 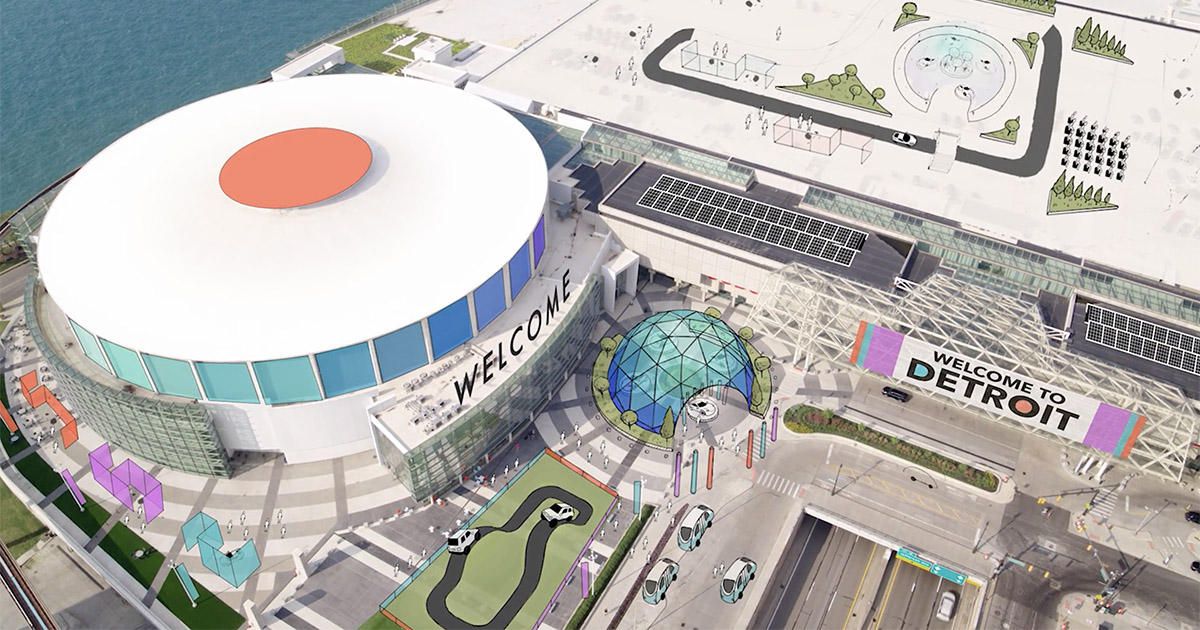 Well, it’s official: Starting in 2020, the Detroit Auto Show will take place in June instead of January. Rumors of this shift […]