The Apex Legends Battle Pass is being released later this month and will be a major part of Season 1.

The hype surrounding the new Battle Royale game might be subsiding somewhat, but there can be no doubt that it has won itself a lot of fans.

As an example of its widespread popularity, the game’s Reddit page has over 600,000 subscribers, with thousands online at any given time.

But while Apex Legends has landed as a pretty complete package, there are still a few important elements missing.

One of these is the Apex Legends Battle Pass which has yet to arrive on PS4, Xbox One and PC.

Many expected Apex Season 1 to begin on March 1, being a good date for everyone to remember.

This has since passed, leaving many to wonder when things might start on all platforms.

Respawn Entertainment has not made an announcement yet on the subject, leaving many looking for leaks.

And it just so happens that one popped up earlier in February, providing such news for hungry fans.

A new leak suggests that the Apex Legends Battle Pass will be released on March 12, with a new character also going live in March too.

It should be noted that this information has not been shared yet by Respawn and must be taken with a pinch of salt until we learn something official.

There’s always the chance that the development team will be required to change their plans, meaning a longer or shorter wait for fans.

The good news is that the new character is not tied to the Apex Legends Battle Pass, something already confirmed by Respawn.

“Legends will not be included in the Battle Pass. The Battle Pass gives players exclusive cosmetic items and Apex Packs,” a message from the studio reads.

For those that don’t know, The Battle Pass will be a seasonal system that rewards players with exclusive cosmetic items, which will be a mix of exclusive seasonal cosmetics and Apex Packs.

Every player can unlock some of these items each season through normal play; those who choose to purchase the Battle Pass can earn everything available that season, around 100 different rewards.

A new report on the leaked Battle Pass release date comes from Daily eSports with a further note that it will be a static item in the shop.

This likely means it will not be available to purchase with coins, something that will need to be verified by Respawn.

If these new dates are to be believed, it means we could hear something official from Respawn over the coming days.

March 5 could be the next time, as this is when new Apex Legends updates have been traditionally released.

As mentioned above, a new character is also going to be released alongside the Battle Pass as a main pillar of Apex Legends Season 1.

This New Legends has been named as Octane and will be available to purchase from the item shop sometime this month.

“You can unlock new characters in the store by collecting 12,000 Legend Tokens. Earn Legend Tokens by playing standard matches,” a message from the studio confirms.

“Apex Coins are a premium in-game currency which can be used to purchase Apex Packs, items in the Rotating Shop, and new Legends.” 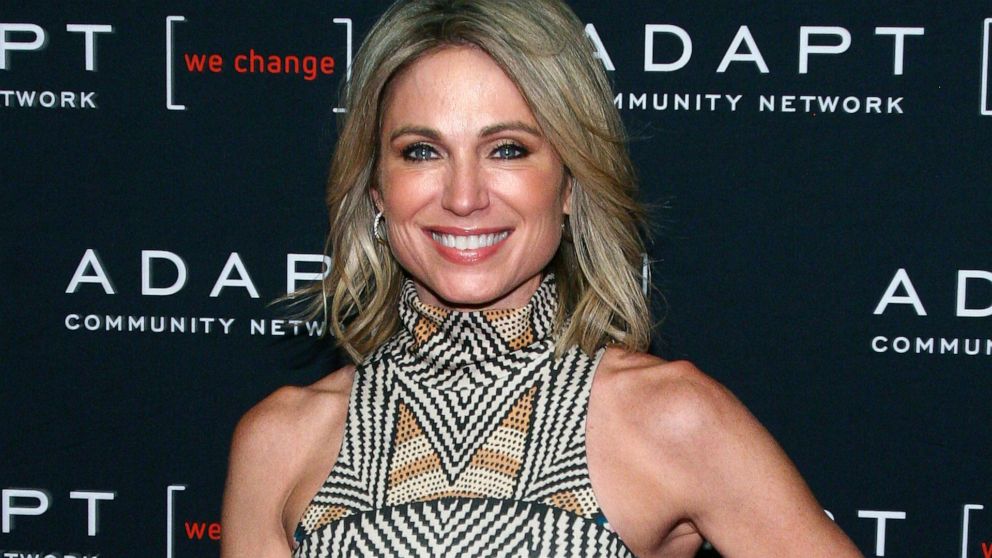 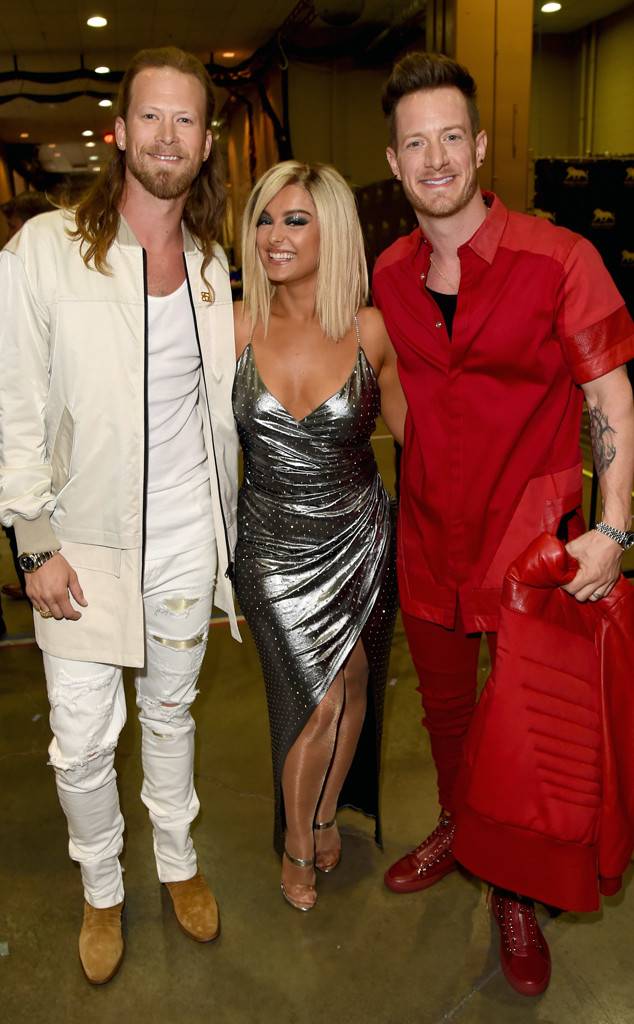 Jason Merritt/ACMA2018/Getty Images for ACM If it’s meant to be, it’ll be, it’ll be a massive hit! For music fans that listen […] 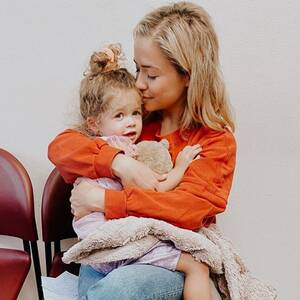 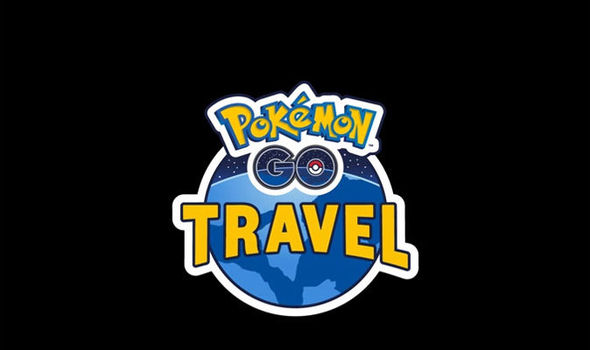 Niantic have confirmed that they will be releasing a new Pokemon Go Travel event, complete with community rewards. It appears that the […]