FILE PHOTO: The logo of Huawei Technologies is pictured in front of the German headquarters of the Chinese telecommunications giant in Duesseldorf, Germany, February 18, 2019. REUTERS/Wolfgang Rattay/File Photo

(Reuters) – Huawei Technologies Co Ltd and two affiliates will be arraigned on March 14 in U.S. District Court in Brooklyn, New York, on accusations the company committed bank and wire fraud and violated sanctions against Iran, according to a court filing on Friday.

In a 13-count indictment unsealed in January, the Justice Department said Huawei misled a global bank and U.S. authorities about its relationship with subsidiaries Skycom Tech and Huawei Device USA Inc, in order to conduct business in Iran.

On Thursday, Huawei Device and Huawei Device USA pleaded not guilty in a federal court in Seattle in a separate court case. The companies are charged with fraud, trade secrets conspiracy and other charges alleging that they conspired to steal T-Mobile US Inc trade secrets between 2012 and 2014. A trial date was set for March 2020.

The charges have added to pressure from the U.S. government on Huawei, the world’s biggest telecommunications equipment maker. Washington is trying to prevent American companies from buying Huawei routers and switches and is pressing allies to do the same.

Reporting by David Shepardson in Washington; Editing by Matthew Lewis 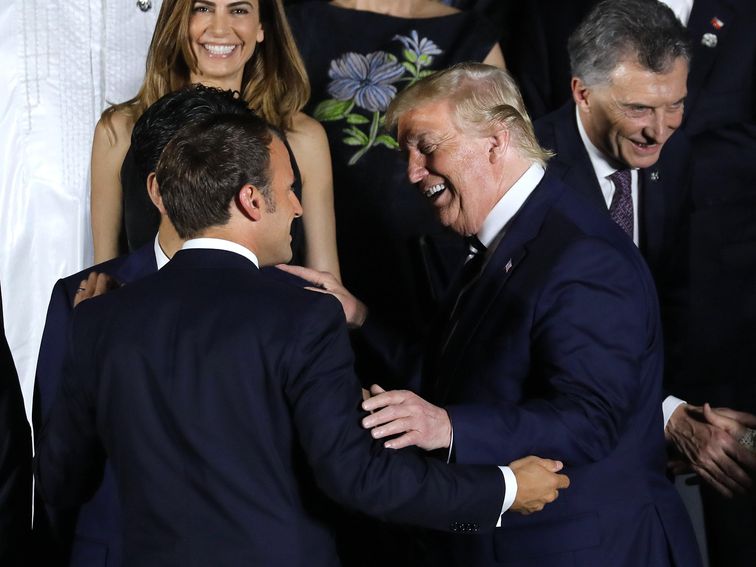 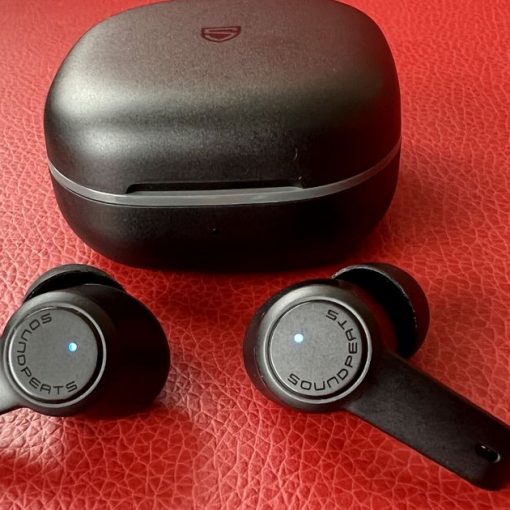 We have a list of the top AirPods alternatives under $100. But what if you’re looking for something even cheaper? Say, a […] 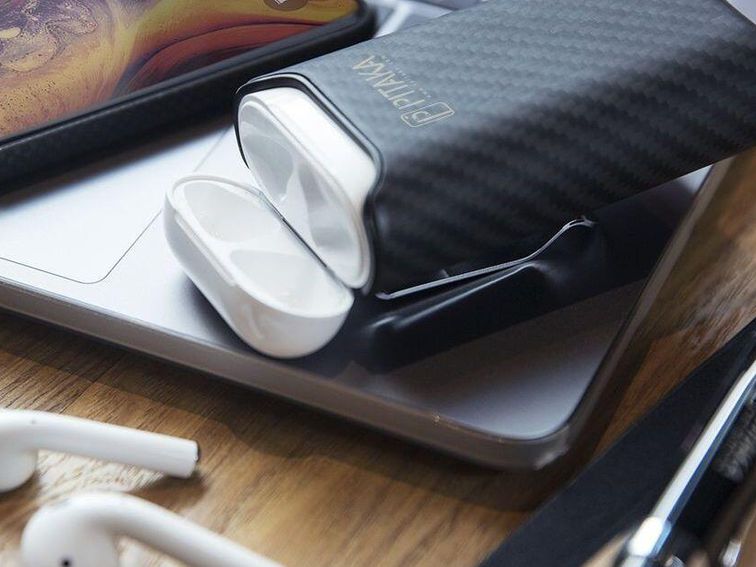 The Air Pal (Premium model shown here) is an extended battery case for your AirPods. It also adds wireless charging and a […] 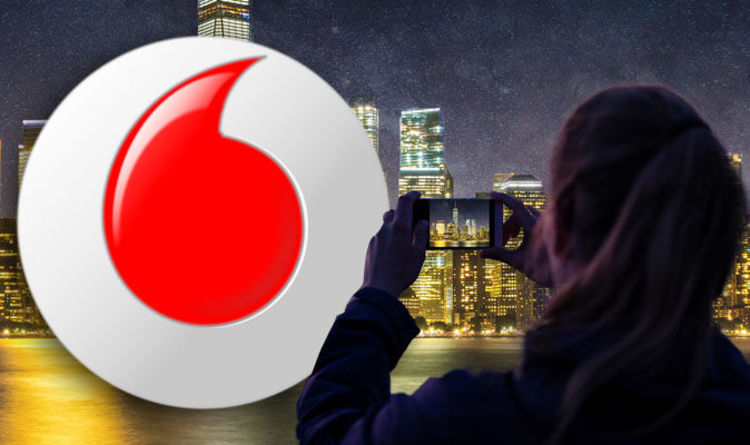 Vodafone customers can now use their smartphones in more places without it costing extra. The UK network has just announced that it […]